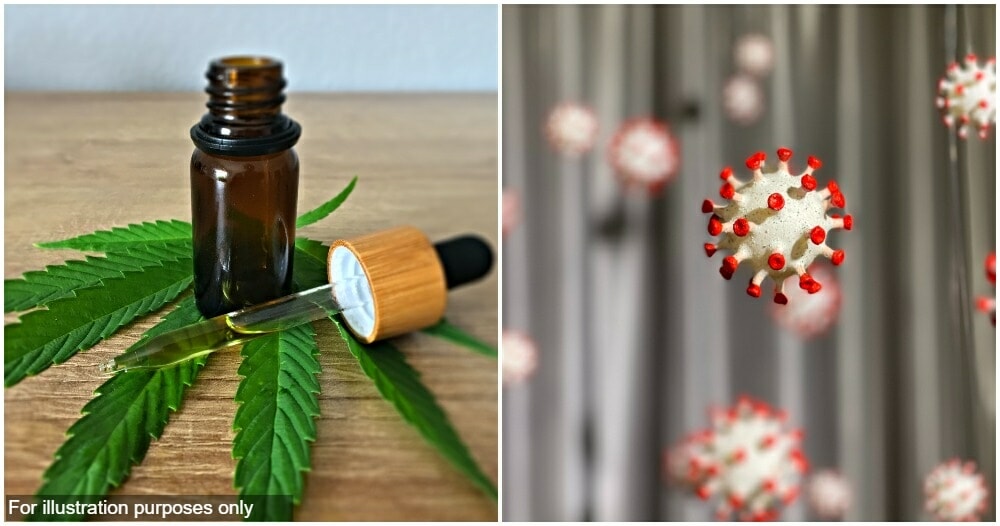 In a study that was done by the Oregon State University researchers, it seems that there are some compounds in cannabis that is effective in fighting off Covid-19!

The study named “Cannabinoids Block Cellular Entry of SARS-CoV-2 and the Emerging Variants” was published by the Journal of Natural Products, which is a peer-reviewed journal.

So, these researchers discovered that two cannabinoid acids (cannabigerolic acid “CBGA” and cannabidiolic acid “CBDA”) that are usually found in hemp can attach themselves to the spike protein of a SARS-CoV-2 cell. 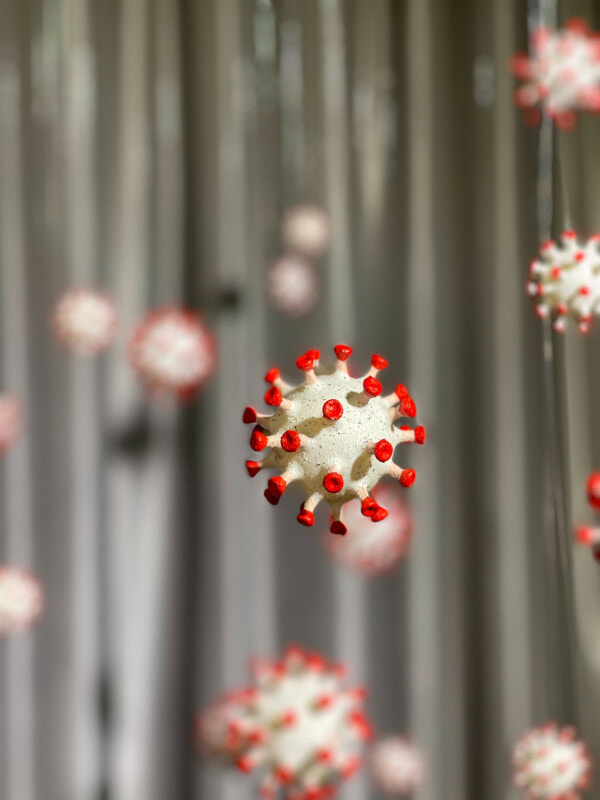 When the cannabinoid acid latches onto it, it can “prevent the virus from entering cells and causing infection.”

The main researcher, Richard van Breeman has said that these compounds are abundant in hemp, according to Forbes.

If you do not know, hemp is of the same species as cannabis but it contains very low levels of THC which is the psychoactive ingredient that causes the “highness”.

“They are not controlled substances like THC, the psychoactive ingredient in marijuana, and have a good safety profile in humans,” said van Breeman 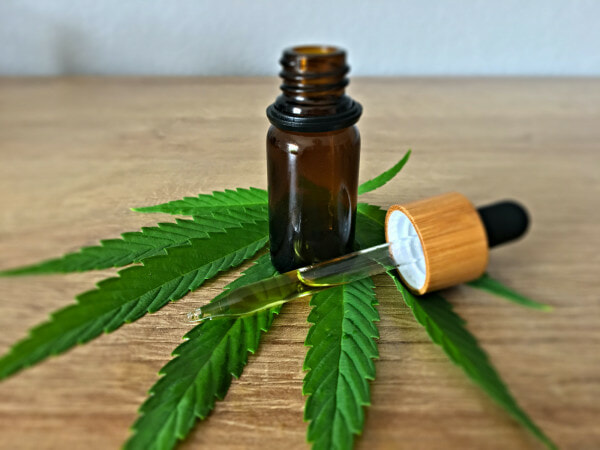 Like all other studies, further research will be needed but this current study shows that cannabinoids have the potential to be used in treating and preventing Covid-19. 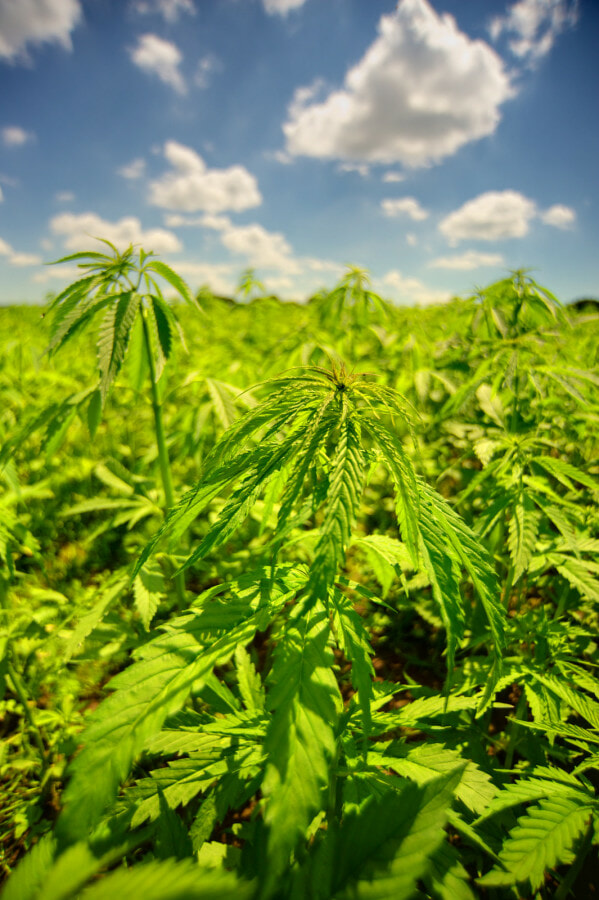 However, this does not mean that vaccines are of no use as the researcher says,

“Resistant variants could still arise amid widespread use of cannabinoids but with the combination of vaccination and CBDA/CBGA treatment it would be a much more challenging environment for SARS-CoV-2.”

So there you have it! As of now, what we could do is to get ourselves vaccinated first to protect ourselves and our loved ones.

Also read: KJ: MOH Does Recognise The Use Of Cannabis Products For Medical Purposes 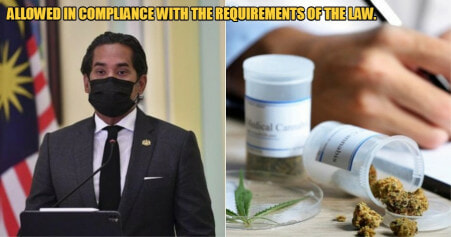