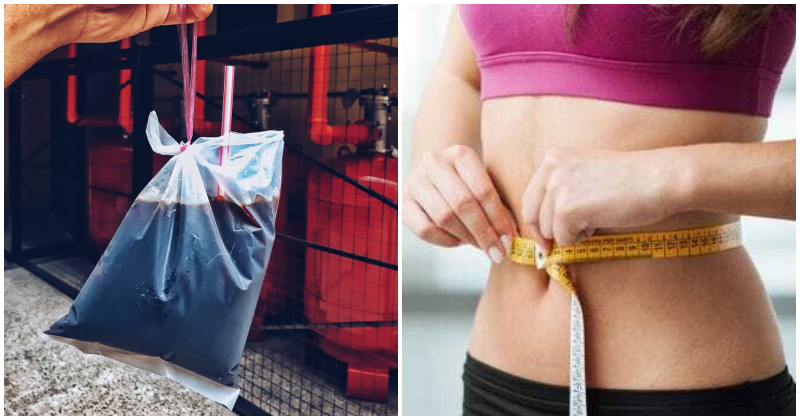 Ah, coffee. Coffee is probably one of the best beverages in the whole world and also one of the most versatile. You can have it hot or cold, with or without milk and sugar or with a plethora of other flavours.

Most of us Malaysians enjoy coffee whether it is from the kopitiam or mamak, in a tin or maybe even brewing it yourself. Recently a study was done by the researchers from Anglia Ruskin University in the UK and their study suggests that women who drink two to three cups of coffee per day might have less body fat. 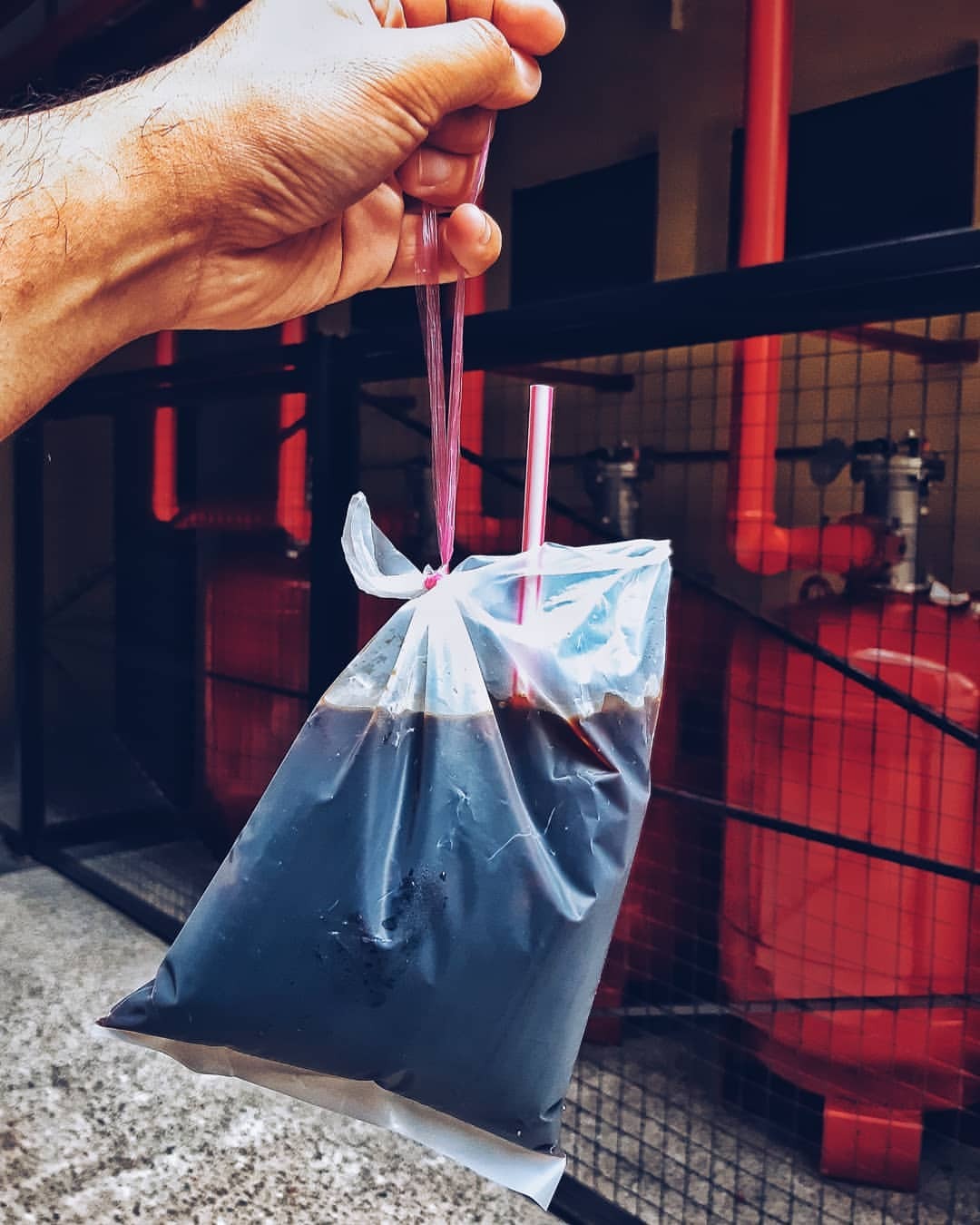 The researchers looked at data that was accumulated from the National Health and Nutrition Examination Survey (NHANES) in the USA. NHANES is a long-term study done by the Center for Disease Control (CDC) and during that study, they have surveyed more than 190,000 Americans since the 1960s.

Other than looking at their coffee intake, the researchers looked through their amount of abdominal fat (also known as belly fat) and obesity. They made a link between those two things and published the results in The Journal of Nutrition. Their findings reveal that women who drank more coffee are more likely to have less body and belly fat and this relationship is dose-dependent. 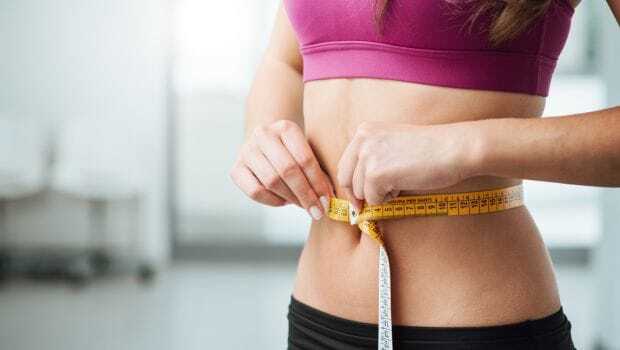 On the contrary, coffee doesn’t seem to affect men as much. However, men between the ages of 20-44 who drank two to three cups of coffee per day have 1.3% less total fat and 1.8% less belly fat than those who didn’t drink coffee. It didn’t matter if the participant smoked, had chronic diseases or whether their coffee was caffeinated or decaf.

The senior author for this study, Dr. Lee Smith says,

“Our research suggests that there may be bioactive compounds in coffee other than caffeine that regulate weight and which could potentially be used as anti-obesity compounds.”

He added that it is very important to interpret the findings of this study in light of its limitations as the study was at a specific point in time so trends cannot be established.

Other than that, coffee has also been associated with a few other health benefits such as it is able to reduce the risk of heart disease, stroke, certain cancers, Alzheimer’s disease, depression and even death.

Well, it seems that coffee might be the ambrosia to us, humans! However, do not pump yourself full of coffee yet and keep it at the optimal level as stated in the journal! Remember to watch your sugar intake too!

Also read: Trying To Stay Fit During MCO? These 7 FREE Fitness Classes Are Just What You Need!