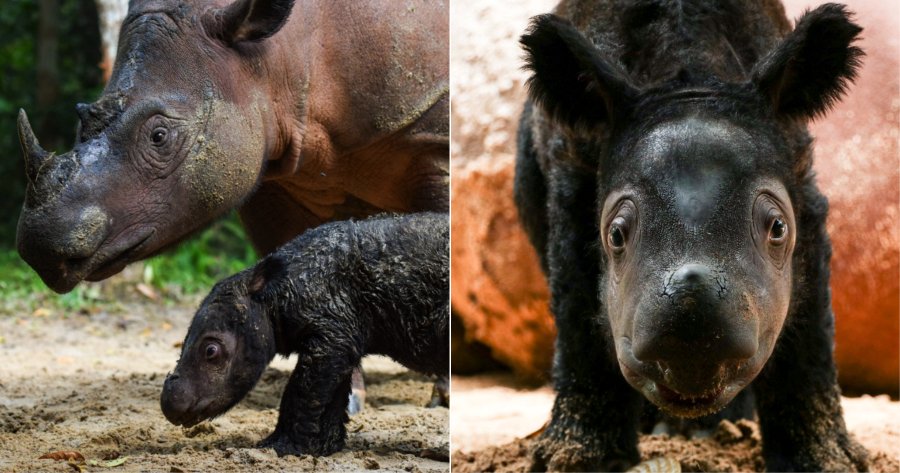 A Sumatran rhino has successfully given birth in an Indonesian sanctuary, environment officials said, in a boost for conservation efforts targeting the critically endangered animal.

The World Wide Fund for Nature estimates fewer than 80 Sumatran rhinos remain in the world, mainly on the Indonesian island of Sumatra and Borneo.

A rhino named Rosa gave birth to a female calf on Thursday in Way Kambas National Park in Sumatra, after suffering eight miscarriages since 2005, when she was brought in from the wild for a breeding programme. 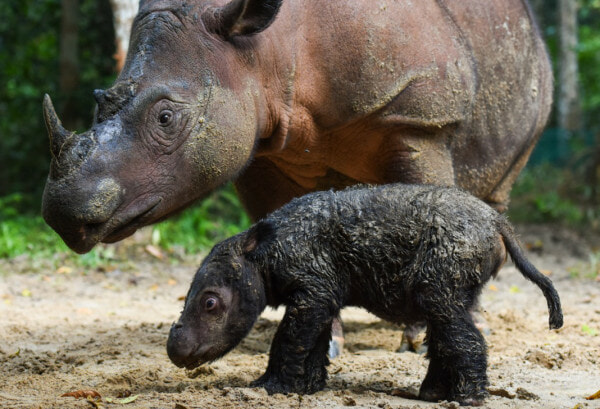 “The birth of this Sumatran rhino is such happy news amid the government’s and partners’ efforts to increase the population,” Wiratno, a senior official at Indonesia’s environment ministry, said in a statement Monday.

The calf, who has yet to be named, brings the number of Sumatran rhinos in the Way Kambas sanctuary to eight. 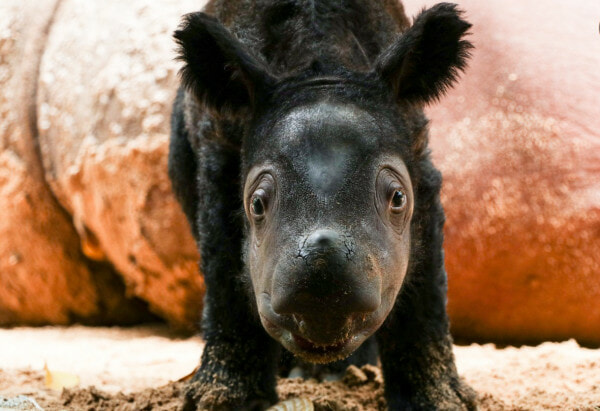 Successful births are rare. The calf’s father, named Andatu, was the first Sumatran rhino born in a sanctuary in more than 120 years.

The International Union for Conservation of Nature classifies the Sumatran rhino, the smallest of all rhino species, as critically endangered.

Multiple threats have brought them to the brink of extinction, including poaching and climate change. Rhino horn is often illegally traded for traditional Chinese medicine. 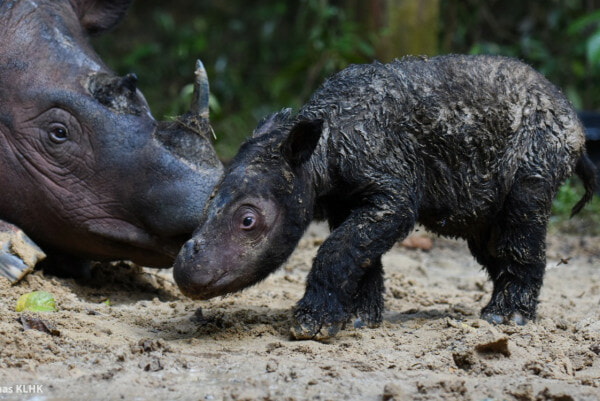 Indonesia is also racing to save another critically endangered species – the Javan rhino.

Once numbering in the thousands across Southeast Asia, fewer than 80 are alive today, mainly in a national park on Indonesia’s main island of Java.

Efforts to conserve the species have shown promising results with the birth of five calves in Ujung Kulon National Park last year. 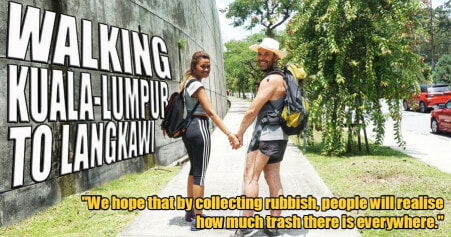