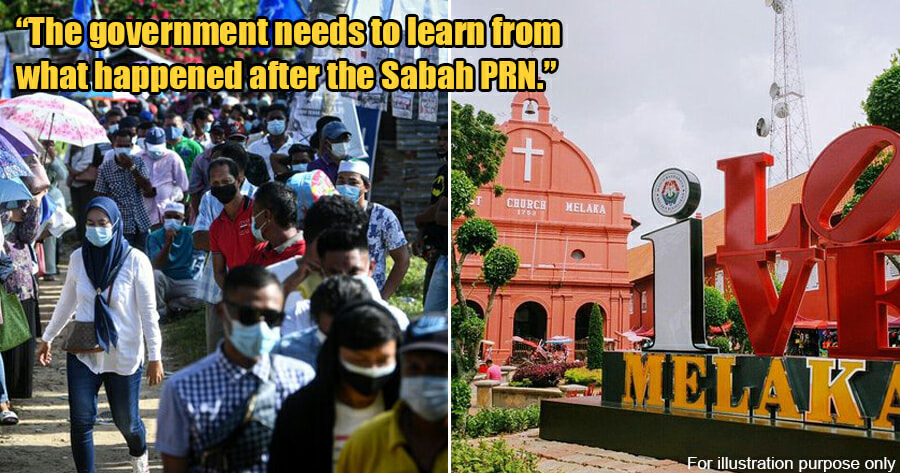 The Melaka State Legislative Assembly (DUN) was dissolved on 4 October in an effort to resolve the political crisis there and a state election is said to be held within the next 60 days.

However, there is fear that the Melaka State Election (PRN) will spark an increase in Covid-19 cases in the state, which is currently in Phase 3 of the National Recovery Plan (NRP).

A survey conducted by BERNAMA shows that the average resident would prefer to have the elections postponed, taking into account the increase in Covid-19 cases nationwide after the Sabah elections in September 2020. 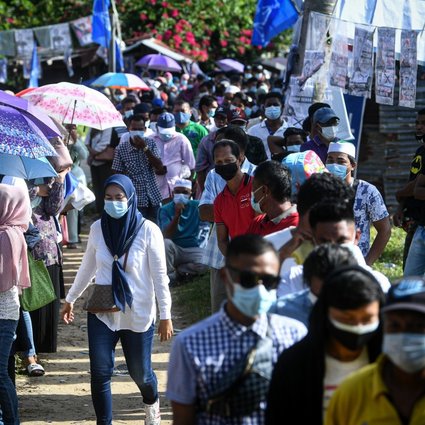 Mazlan Ismail, 45, a restaurant operator said food traders have breathed a sigh of relief after customers were allowed to dine in and are worried that the standard operating procedures (SOP) would be reversed if Covid-19 cases increased again, reported Astro Awani.

“If the PRN is held, the people of Melaka from outside will definitely return to vote and no one can deny their rights as voters but we are worried about an infection that contributes to the increase in cases,” he said.

“From what I see, the government needs to learn from what happened after the Sabah PRN, positive cases increased not only there but throughout the country so many business sectors had to be closed due to the implementation of the Movement Control Order (PKP).”

Meanwhile, a clothing trader at Pahlawan Walk said she was worried that the state elections would affect the recovery process of the Covid-19 outbreak in the state as she was hoping for the reopening of the tourism sector. 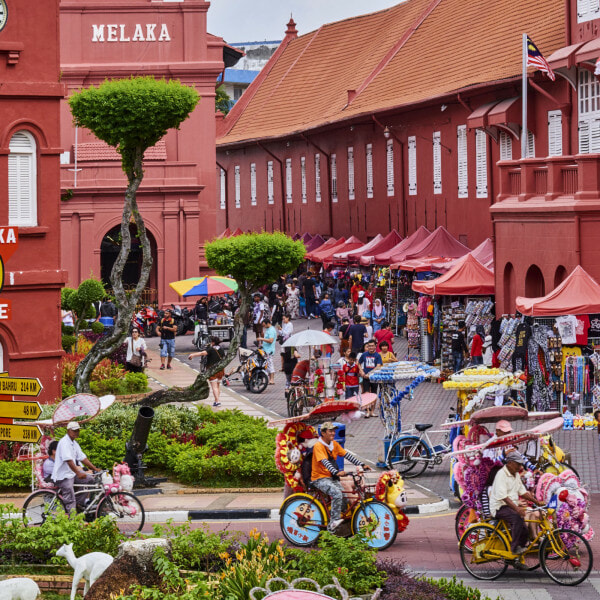 She added that she has decided not to go out to vote if the state elections were to be held as she didn’t want to get infected, despite the SOPs implemented by the authorities.

On the other hand, Ian Choo, 29, and employee of a private company said he would still go out to vote as it was his responsibility as a citizen. But he still hopes that the state elections would be postponed until it is safer.

As of 6 October, Melaka recorded 200 Covid-19 cases and have reached 88.5% vaccination of the adult population.

Would it be a good idea to hold a state election in Melaka within 60 days or should it be postponed? Let us know what you think in the comments below!