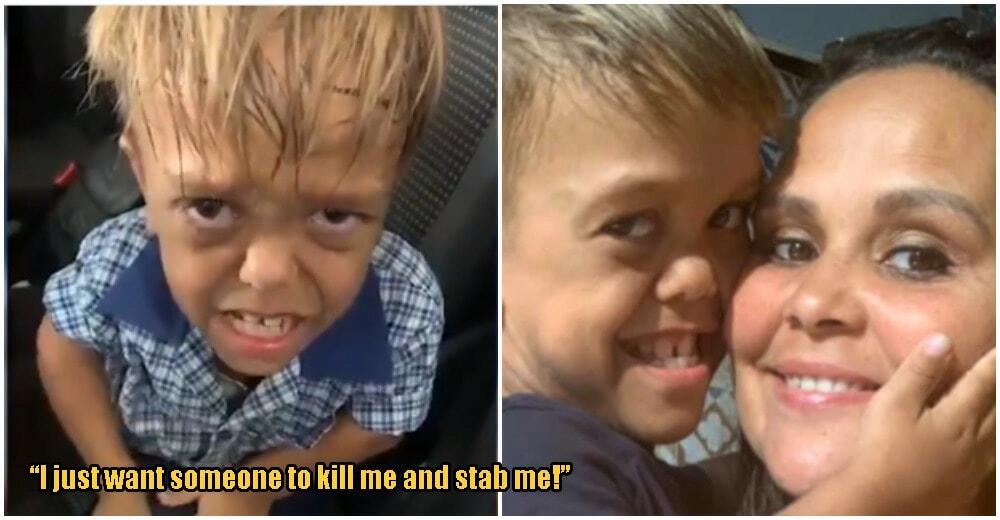 How is bullying still a thing? What joy does one person get from demeaning another till they’re broken mentally and emotionally? You never know how bullying can affect a person till someone takes their own lives because they just can’t take it anymore. This nine-year-old from Australia shows just what bullying can do to a child.

Yarraka Bayles from Brisbane took a video of her son, Quaden, who suffers from dwarfism, crying his eyes out and asking his mom to just kill him because he can’t stand the bullies anymore.

An Aussie mum's strong message about bullying has gone viral and is breaking people's hearts. pic.twitter.com/RBmLUBxtQf

In the heartbreaking video, Quaden can be seen saying how he did nothing yet the bully called him the dumbest kid in class.

“I just wanna die right now! I want someone to kill me!”

Just imagine what kind of torment this boy would have gone through everyday for him to be talking like this.  Yarraka explained how this happens almost every day, and this not only hurts her son but also hurts them as a family. Her sadness can clearly be felt through the video as she relates that she has to keep a constant eye on him due to multiple suicide attempts. 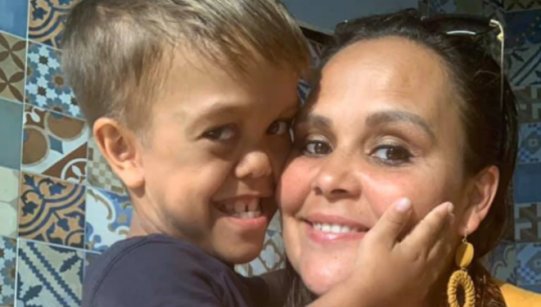 Comments of support and love poured in immediately after his mom posted the video and it’s uplifting to see some people still care and have some love in their heart.

It’s just so saddening to see what bullying did to this nine-year-old. To Quaden, remember your disability just makes you stronger and you don’t in any way deserve this treatment. We hope stricter actions are taken against not only this bully but against anyone who bullies. 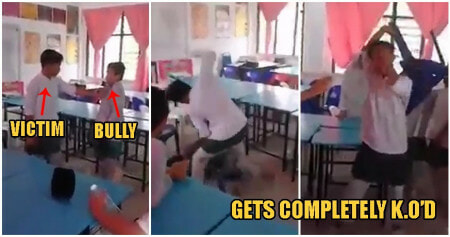