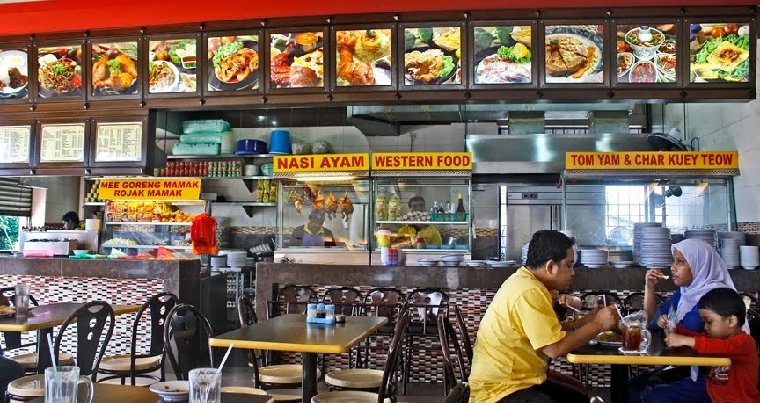 Since June 1, Malaysians have been enjoying a tax holiday after the goods and services tax (GST) was reduced to zero and naturally, one would expect prices of goods to drop. While many places complied with this new ruling and subsequently lowered their prices, the Domestic Trade and Consumer Affairs Ministry (KPDNHEP) discovered that 30% of mamaks did not do so. 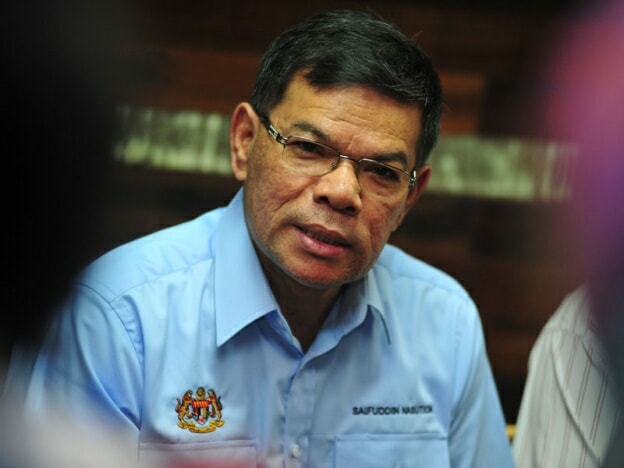 Instead, these mamaks were found to be increasing their prices as the ministry’s officers have been conducting checks all through the months of May and June. The minister, Datuk Saifuddin Nasution Ismail said that they had discovered this by making comparisons of the food prices at the different mamaks before and after zero-rated GST came into effect, FMT reported.

“We found that the food prices at 30% of the mamak restaurants had been increased while another 70% had decreased. So we are now actively identifying restaurants that are still stubborn and not lowering food prices,” he said. 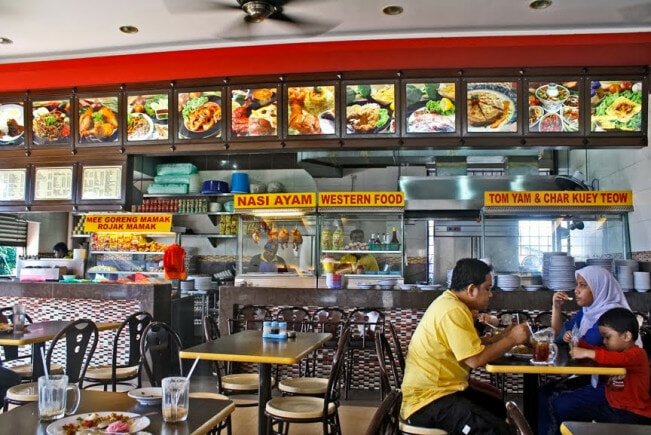 On the other hand, Saifuddin said prices of food and drinks in fast food outlets had dropped significantly. According to Sinar Harian, the ministry has taken the necessary precautions towards these mamak operators but instead of issuing fines, they want to focus on educating them first.

“If it happens repeatedly, then we will take strict action. We understand that the enforcement team are also human beings who are dealing with traders who just want to earn a livelihood. As long as there is no extreme violation of the guidelines, then we will take the initial precaution of educating and advising them,” he explained. 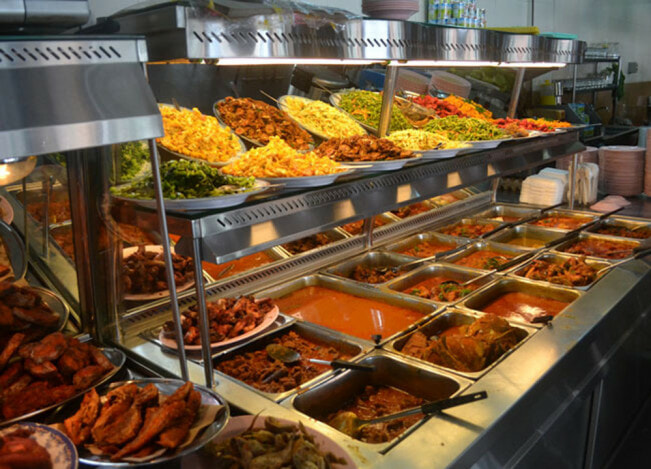 However, in response to this issue, the Malaysian Muslim Restaurant Operators Association (PRESMA) president would like to have a meeting with KPDNHEP to discuss these increased prices. Ayoob Khan Muhamad Yakub said that more than 4,000 eateries under PRESMA had already lowered their prices accordingly and urged consumers to make a report if they come across such an issue.

On a side note, Saifuddin says that the ministry will be drafting a zero-waste policy, so that the leakage of subsidised consumer goods will be reduced.

Have you been noticing any price increases lately even with the zero-rated GST?

Also read: Here’s How to Make a Complaint to KPDNKK If You’re Still Being Charged for GST 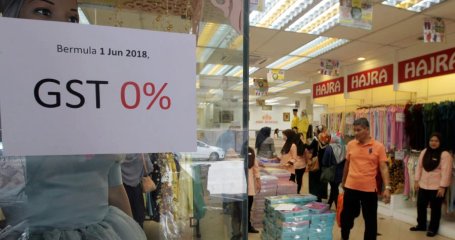