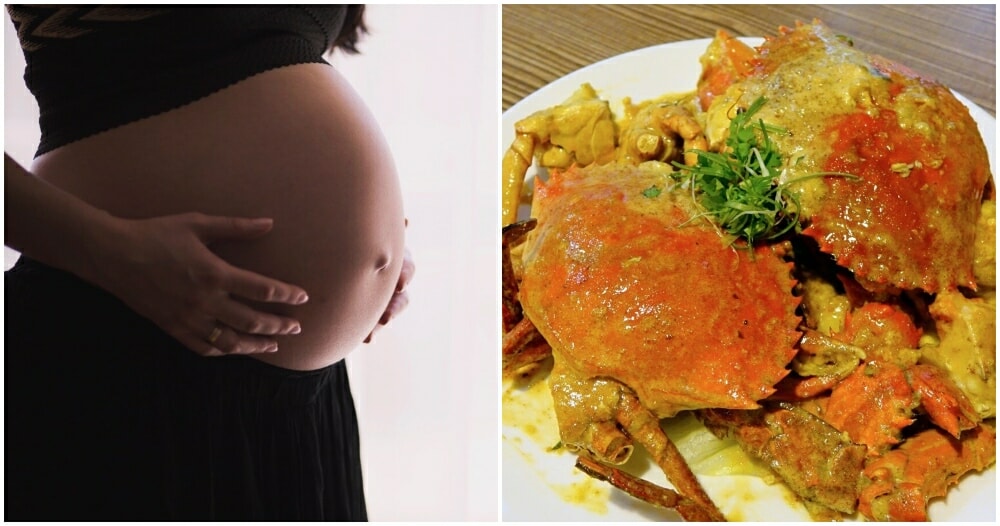 We all know that pregnant women have weird and long-lasting cravings but what happens when that craving is an expensive one?

A soon-to-be father shared on the NUS Whispers that his 24-week pregnant wife has been driving him crazy with her cravings. 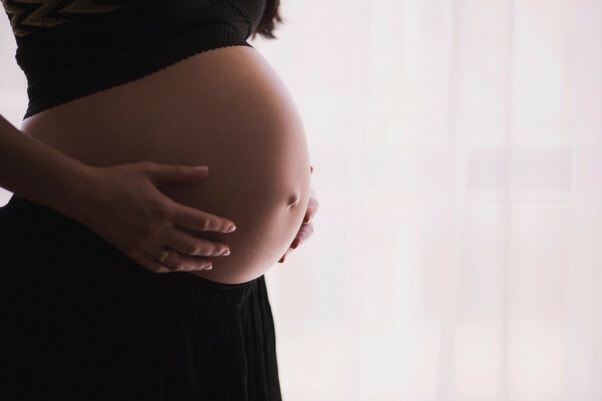 “I love her a lot and we are expecting our first child. We are very excited and we can’t wait for our baby’s arrival. Actually, maybe I am a little impatient for its birth because my wife’s cravings are driving me crazy.”

He elaborated that he did his research and acknowledges the fact that a happy mother = a happy baby, but his wife is apparently eating his wallet dry as all she wants to eat is crab.

“Everyday she dreams of crab and wakes up asking me to get her some. It is really taking a toll on my finances.” 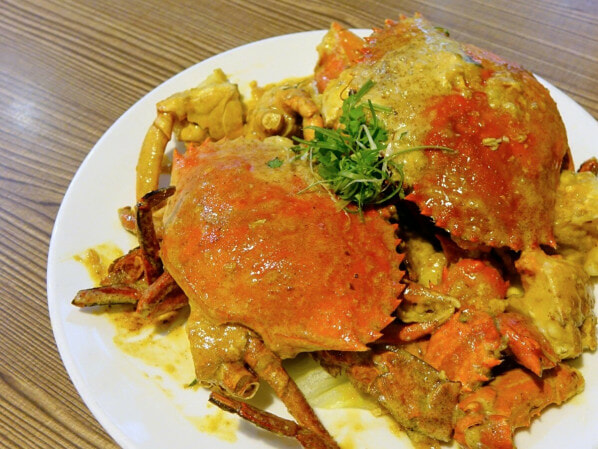 He did some calculations and came up with a crab expenditure of SGD50 (RM154) per day which will amount to SGD600 (RM1,852) per month. He even tried explaining to her that the amount of money spent can be put into their savings for the rainy days or can be used for their baby. Instead of thinking it through, she broke down and cried uncontrollably.

“I’ve eaten just about every crab dish on the menu from cheap to fancy, famous to obscure. I cannot look at crab the same way without thinking of how it has destroyed my life.”

He asked for help and detailed some of the “ways” that he tried using but did not work out: 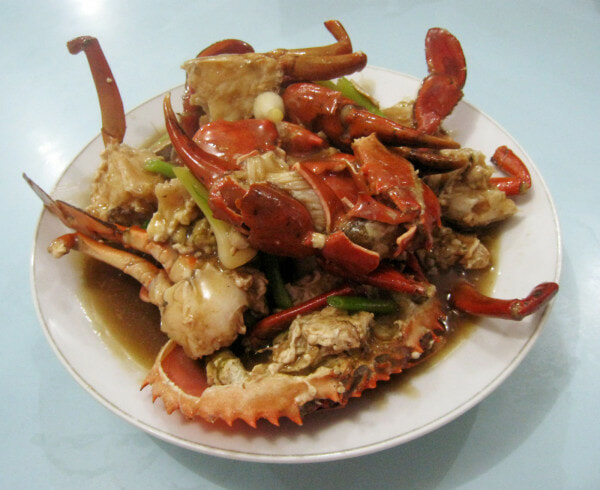 He ended the post by saying that he’s at his wits’ end as she’s only 24 weeks along and has 16 more weeks to go.

“I heard that the further into pregnancy, the bigger the appetite. Advice is really much needed. Thank you.”

What do you think about this and what advice will you give the expecting father? Let us know in the comments!