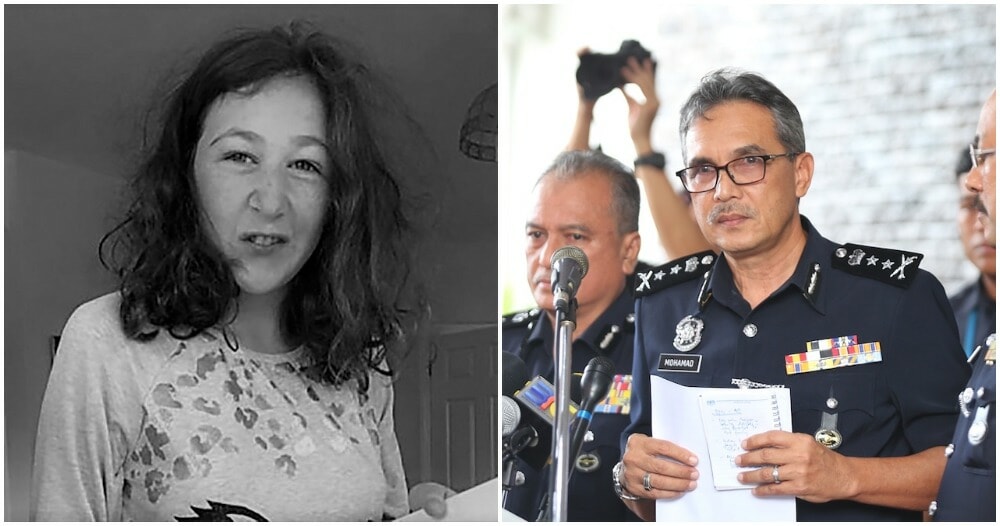 The news of Nora Quorin’s disappearance and death has shocked the whole world. With the eyes of the world literally watching, closure over the cause of death is desperately needed, and the post-mortem will put to rest any lingering questions around the case.

According to Malay Mail, he said that there were no signs of injuries or violence on her body and concluded that she probably died around four days before she was found.

“There were no signs of rape as her hymen is still intact. The bruises on her legs do not indicate foul play,” he said.

“There is no suspicion of foul play,” he emphasised. 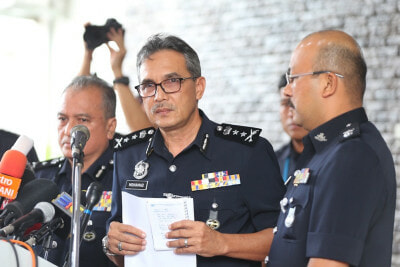 He also said there were signs she suffered intestinal bleeding from a ruptured intestine, and this is probably due to stress and going without food for days.

Her blood sample has been sent for toxicological tests but results are still pending.

He added that Nora’s family may now claim her body whenever they’re ready.

Nora Quoirin was reported missing on 4th August 2019 after disappearing from her room, and was her corpse was found 2.5 km away from the hotel on 13th August 2019.

Our thoughts and prayers go out to Nora’s family. May she finally rest in peace. 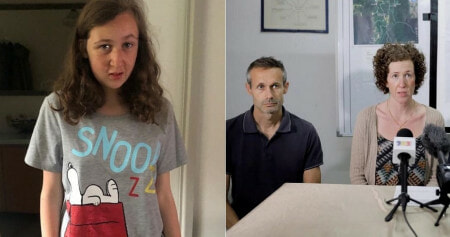