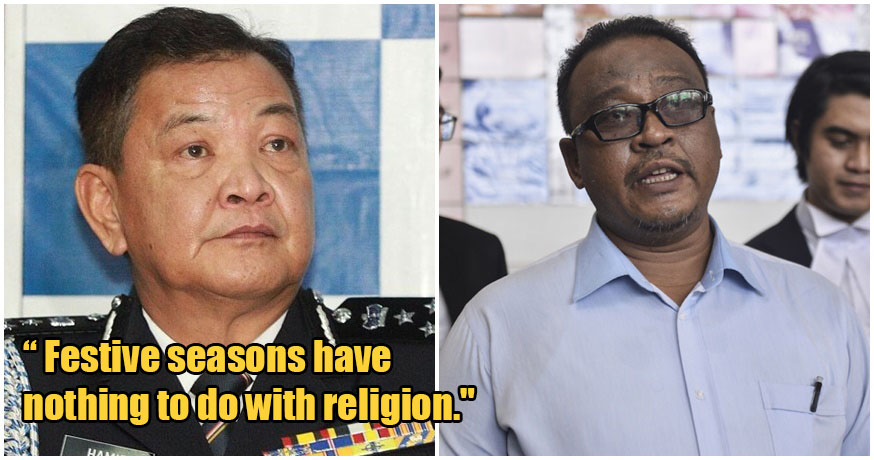 We’re almost certain that you’ve read all about the recent drama that has been stirred up with a Puchong high school and their Chinese New Year decorations. After a day’s worth of debating between police and even government leaders, the decorations that were deemed ‘too religious’ have now been safely put back in place in the school. 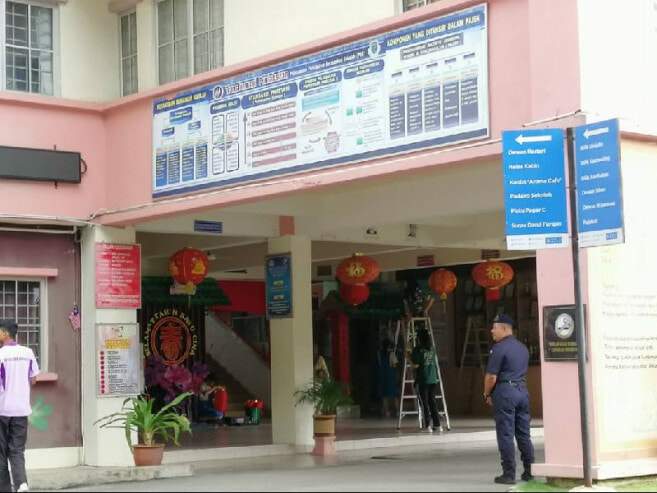 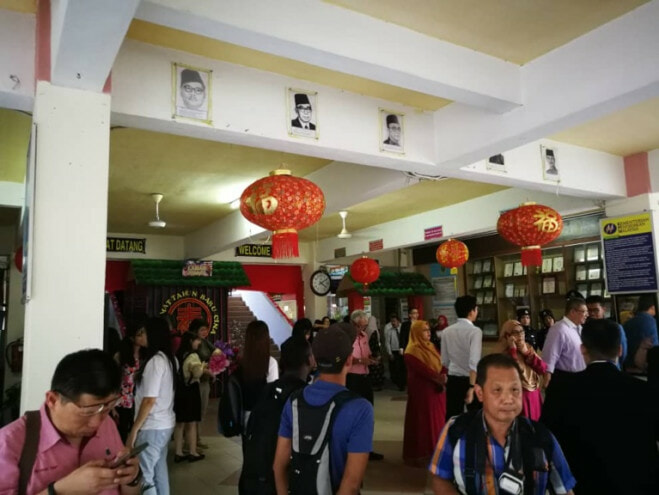 Well, in another recent update, it has been revealed that the man who started this entire issue to begin with, Parti Bumiputera Perkasa Malaysia (PUTRA) vice-president and lawyer Mohd Khairul Azam Abdul Aziz, has landed himself in some pretty hot water after his complaint received national attention. As reported by Sin Chew Daily, he will soon be brought in for questioning at MCMC as to his motivations behind lodging the initial complaint. 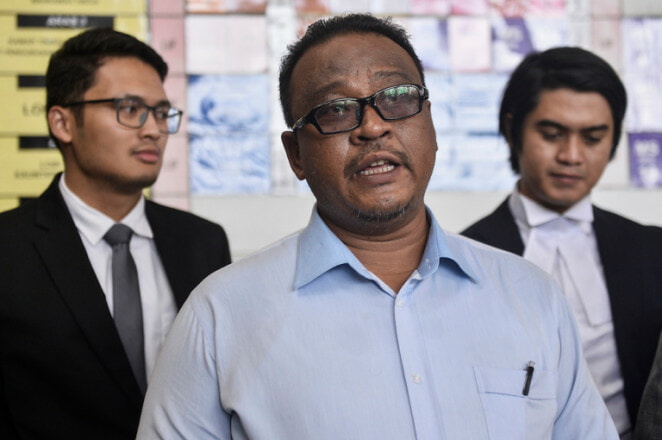 When the Chinese daily spoke to Inspector-General of Police of Malaysia (IGP) Abdul Hamid bin Bador yesterday (9th January 2020), he said that he was surprised that the school had taken down all traces of their Chinese New Year decorations and had instructed his subordinates to investigate on the matter. 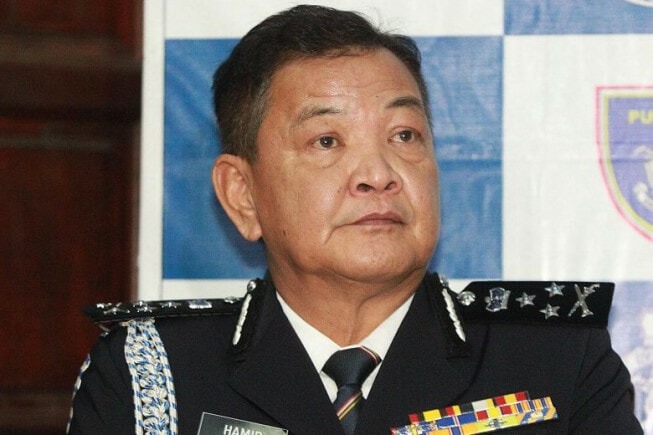 He pointed out that as long as the intention of the decorations was to create a sense of festive atmosphere for the students, then no law had been broken.

“There have been no ethnic issues caused by decorations during the festive seasons in our country, such as during Hari Raya Aidilfitri (ketupat), Chinese New Year lanterns, or all related festive decorations, not to mention that these festive seasons have nothing to do with religion.” he said.

Abdul Hamid also said that any unauthorised persuasion for the school to remove the Chinese New Year decorations by any member of police without authorisation from higher-ups is also illegal.

Well, now that this matter has been brought to the police’s attention, we hope to see a resolution to this rather unusual scandal. 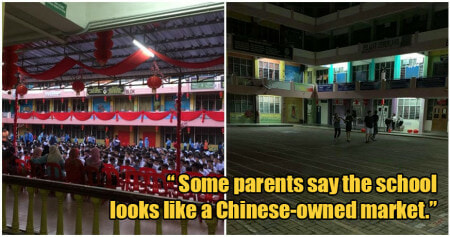