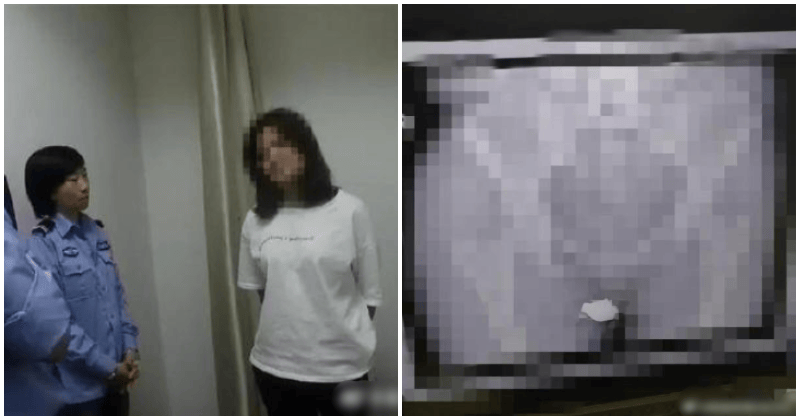 Oh, the lengths people will go to in order to steal. We’ve seen CCTV footage of shoplifters trying to hide groceries in between their thighs, underwear, handbags, baby strollers – you name it, someone’s probably done it – but some are more resourceful than others.

A maid in Shanghai has been caught using her own vagina to conceal a wristwatch she stole from her employer.

The employer previously suspected that she had stolen the item but the maid had denied all allegations, which led to the police getting involved.

During questioning, the authorities noticed she was sitting rather weirdly and suspected that she might have hidden the watch in her vagina. 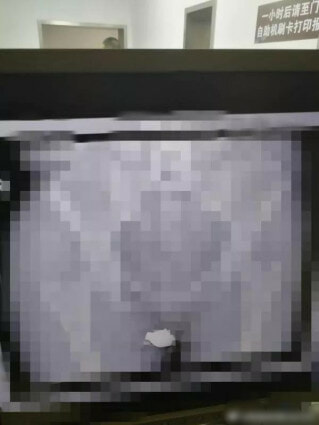 Determined to get the bottom of it, the police insisted she take an X-Ray. Lo and behold, a metal object could be seen in her lower abdomen, looking exactly like a wristwatch.

Police have since removed the wristwatch from her body and detained the maid on criminal charges.

If I was her employer, I wouldn’t want that wristwatch back. 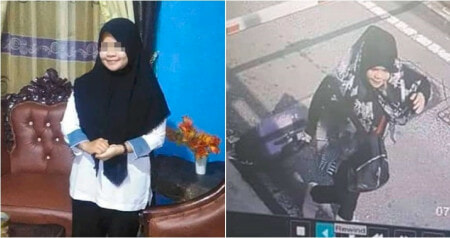