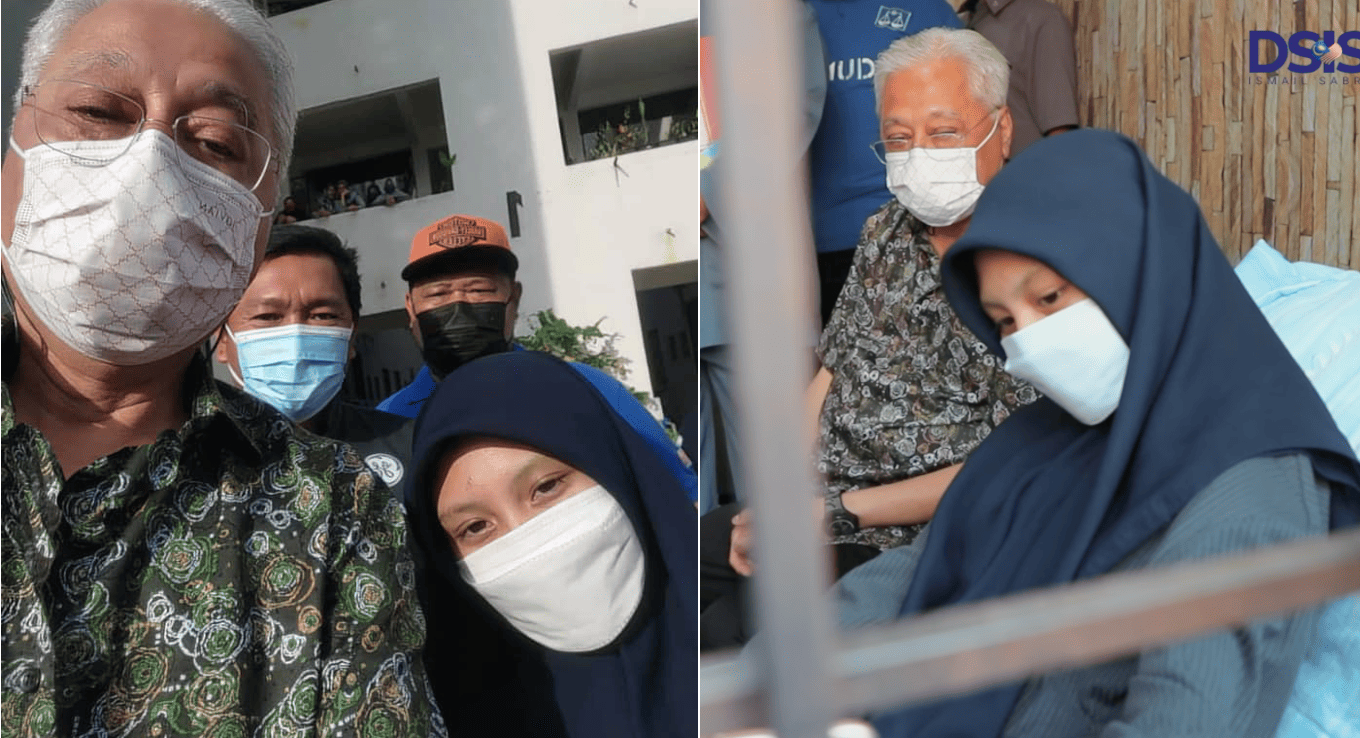 She had a wish and her wish came true. A teenage girl suffering from stage four bone cancer was shocked when Prime Minister Datuk Seri Ismail Sabri Yaakob visited her residence at Pangsapuri Megah Villa yesterday.

Nurshazrina Suryanto, 15, did not expect her wish to meet the country’s number one leader which was expressed to several parties before to be finally heard and their meeting was arranged by the Sepang Division UMNO Chief, Noorazli Said. As quoted by Berita Harian, she said,

“I am very grateful. I did not expect to meet the PM, I thank you for willing to visit me and my family even though his schedule is busy. He was very concerned, he asked about my health and said he would donate a computer or tablet to make it easier for me to study.”

Ismail Sabri spent about half an hour with Nurshazrina and her family. Suryanto Suradi, 46, said he did not expect his youngest daughter’s wish to come true because Nurshazrina often expressed her desire to meet the Prime Minister. She said that her daughter’s journey is still far and there are many more treatments to go through because the doctor confirmed that her cancer cells are very active but the meeting with the Prime Minister will cheer up her daughter.

The former lorry driver, who is currently out of work as she takes care of her child full time, said the cost of Nurshazrina’s treatment at the Kuala Lumpur Hospital was fully borne by the Selangor Zakat Board in addition to other assistance received. 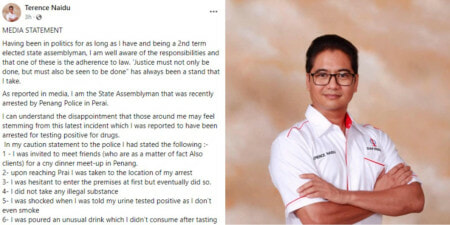