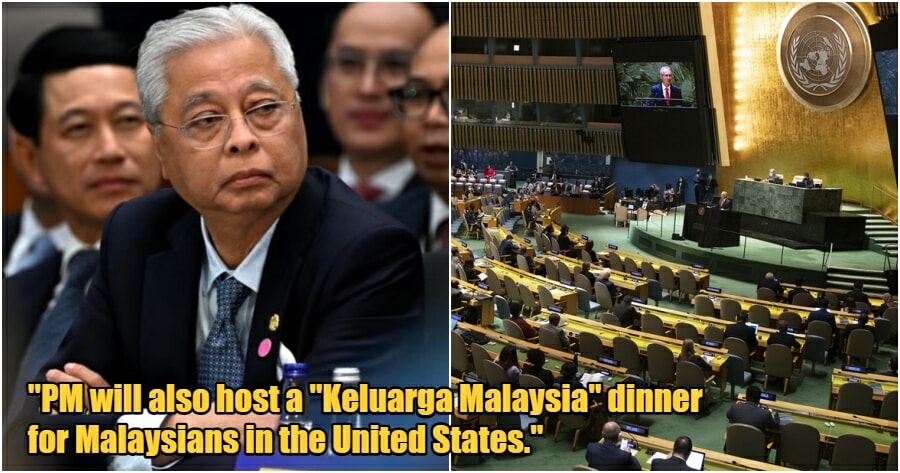 As Malaysians, the mastery of the Malay language, which is also the official language of the country is undeniably important, and Prime Minister Dato Seri Ismail Sabri Yaakob plans to promote our national language on an international scale.

Yesterday (September 22), Ismail Sabri arrived in New York to attend the 77th session of the United Nations General Assembly (UNGA) at 4:10am, local time, as announced via his Twitter. 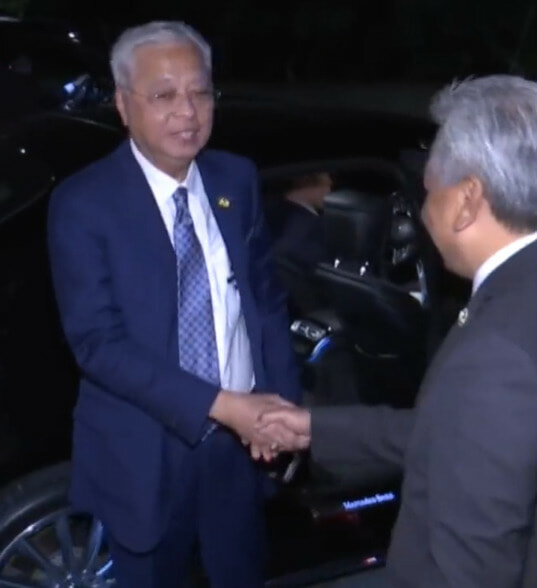 He is expected to meet with leaders from over 150 countries and territories. While English is often the lingua franca used in international communication, our Prime Minister will give his speech in the Malay language in a general debate scheduled for today (September 23). 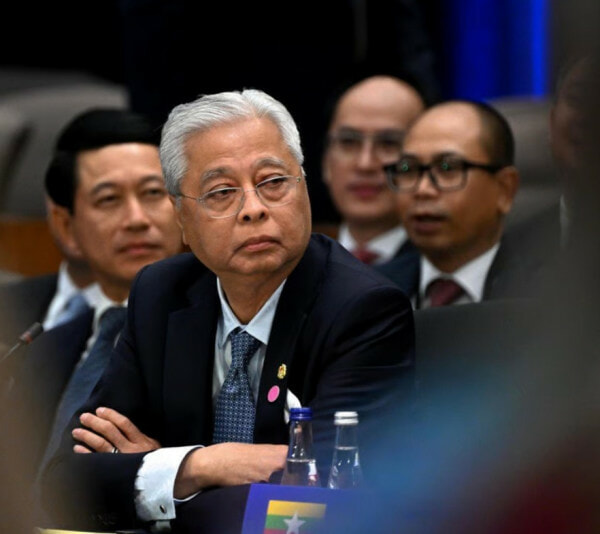 China Press reported that the Prime Minister will talk about Malaysia’s experience in coping with the pandemic and global challenges. He will also suggest possible solutions to global conflicts, such as what’s happening in Ukraine, Palestine, and Myanmar.

The theme of UNGA’s 77th session is known as “A watershed moment: Transformative solutions to interlocking challenges”, and it will allow member states to tap multilateral platforms to address various global issues. Ismail will also underline the importance of the peaceful coexistence concept in resolving disputes peacefully in order to create a family of nations.

This will be the 2nd appearance by the PM at the United Nations, after attending virtually the 76th Session last year due to the Covid-19 pandemic. 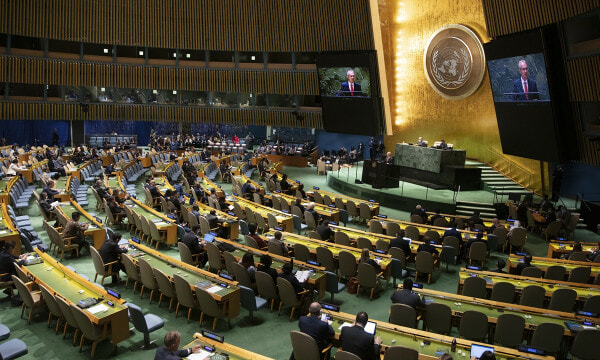 During his stay in New York, he will also host a “Keluarga Malaysia” dinner for Malaysians in the United States.

Do you think it’s wise for the Prime Minister to promote our national language internationally by giving his statement in the Malay language? 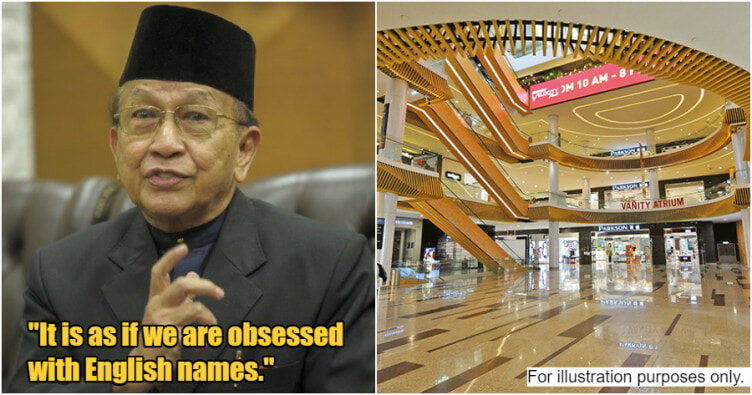