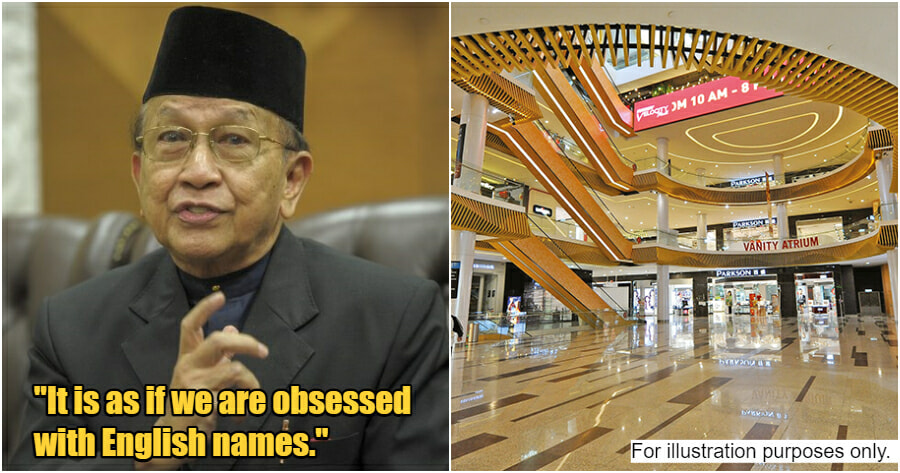 The debate on the usage of our national language continues.

A few days back, MP Nazri Aziz claimed that KL is losing its Malaysian identity as English names are constantly emerging. This time, the Senate President, Tan Sri Dato Seri Utama Dr Rais bin Yatim has shared his take on the abundance of English names in the city.

“The habit of naming places in English over Bahasa Melayu is disgusting. It’s as if we’re obsessed with English names,” he said. 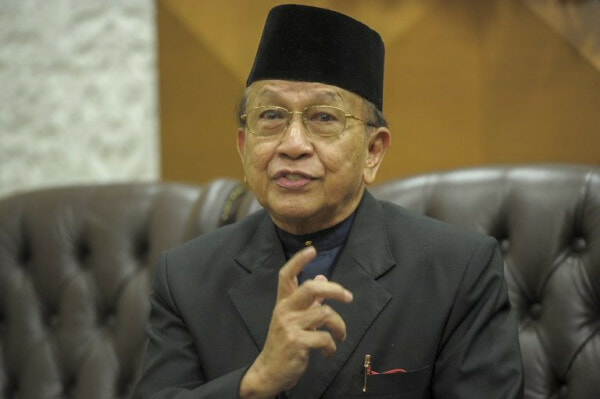 He also associated the obsession of naming places in English with how the Chinese-Indonesians would always prefer European names such as George, Michael, or James, reported Malaysia Kini.

“I’ve given my opinions for 12 years now. Back then, we had Ukay Heights, Ainsdale, Ampang Waterfront and more to which I find disgusting,” he added while also urging the people, including the authorities to stop this habit.

Not only that, but Rais also linked the habit with the current malls in the country that mostly use English names, which are: 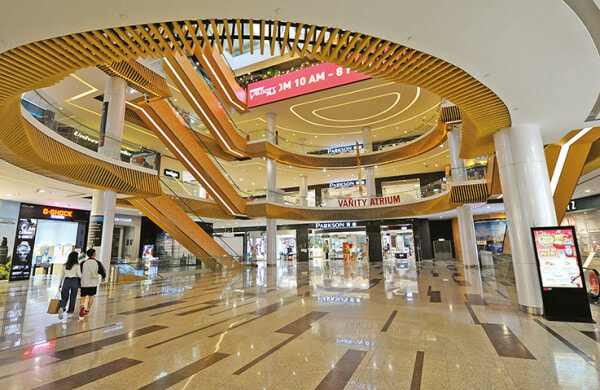 He suggested that in order to name more places in the Malay language, the names can be taken from the flowers, trees, mountains, and even well-known figures of the country.

Utusan also reported that the existing places with English names are fine but it should not be a reason to continue doing so in the future. He reiterated that in times to come, the government has to be stern and bold when it comes to naming the places.

“The Heritage Preservation in our country and the Dewan Bahasa dan Pustaka should wake up and help! The Ministry of Education should educate the native children to love and appreciate their own artifacts and legacies as well!”

Do you think that places in our country should be named in the national language? Let us know your thoughts in the comments below!

Also read: “PM Says We Should Be Proud of Bahasa Melayu & Wants The Rakyat To Use More of It in The Office” 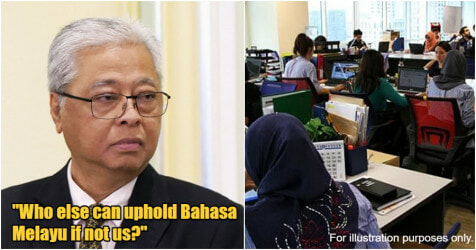