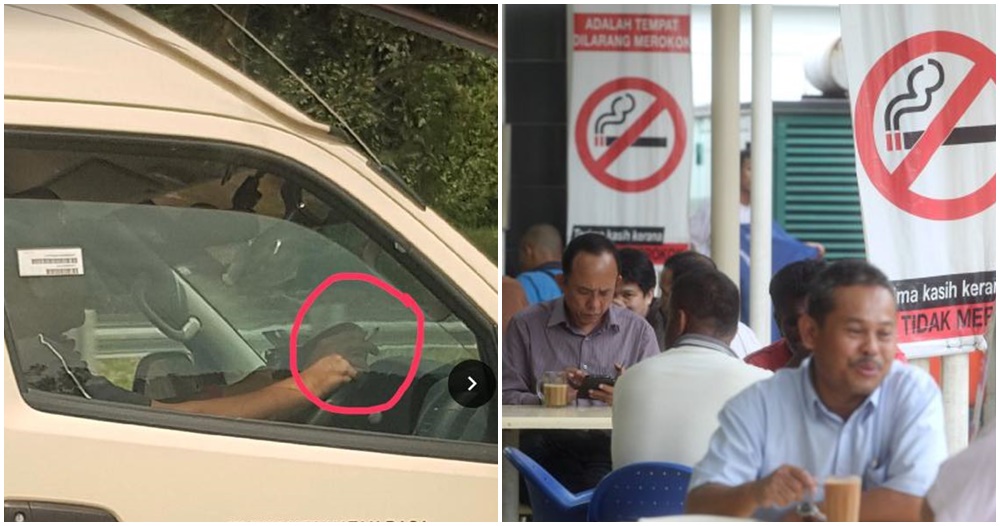 With the strict enforcement of smoking laws this year, smokers have been cautioned to only smoke in non-prohibited areas as to ensure they don’t break the law and risk paying a fee or serving jail time. While smoking in your vehicle hasn’t been ruled illegal, we’re not sure if it’s something you want to do in a vehicle that’s meant to transport people in severe life and death situations.

Two days ago, a photo showcasing a staff member of Kementerian Kesihatan Malaysia (KKM) went viral on Facebook after a passerby captured the man with a cigarette in his hand while driving an ambulance to Klinik Kesihatan Rasa, Hulu Selangor.

Netizens went off in the comment section about how ironic it was for KKM to enforce strict smoking laws in coffee shops and restaurants when their own staff member could be seen smoking in an ambulance. But little did they know that the photo was actually taken last year, as revealed by the date stamp on the top left of this picture. 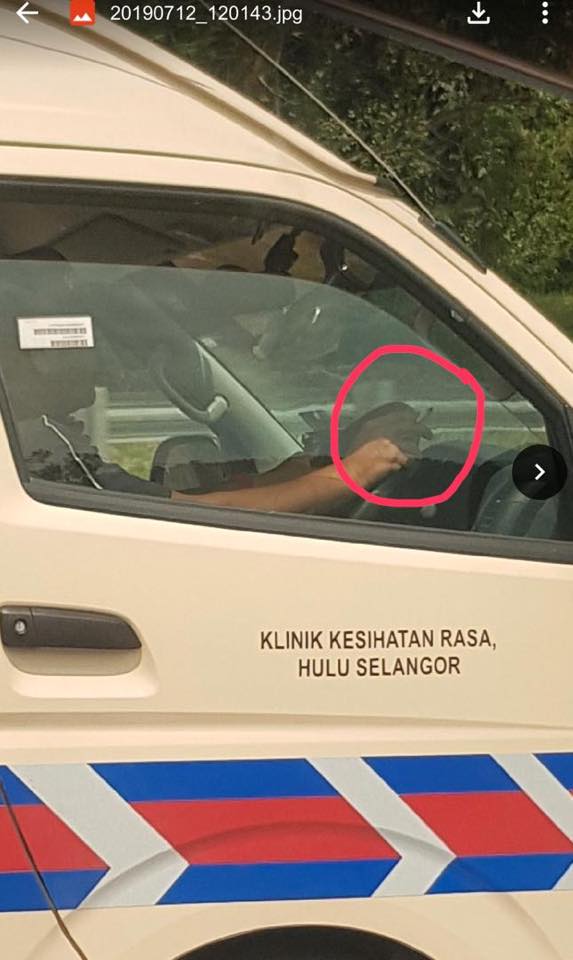 Nonetheless, netizens began to express their concern that such an incident could even occur in a vehicle that’s meant to transport sick passengers in the first place. 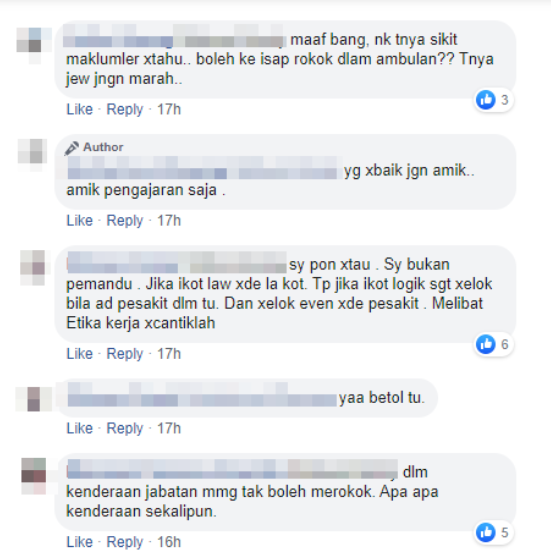 “I’m not a driver and there’s no law against smoking in these vehicles but if you think logically, it’s not right to smoke if there’s a patient inside the ambulance. And it’s still not right if there are no patients. Doesn’t reflect well on ethics.” 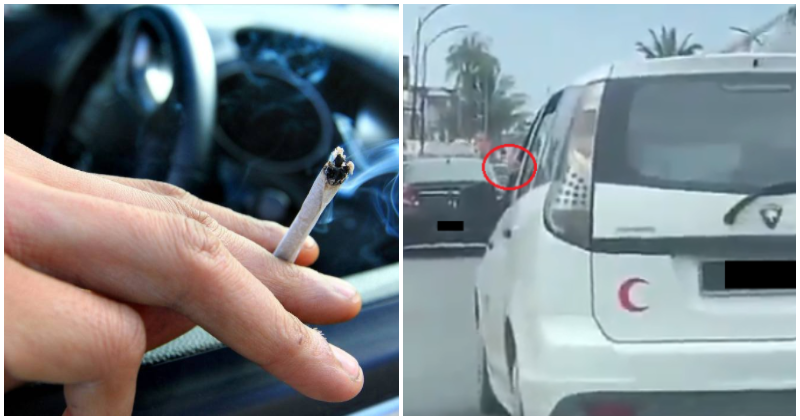