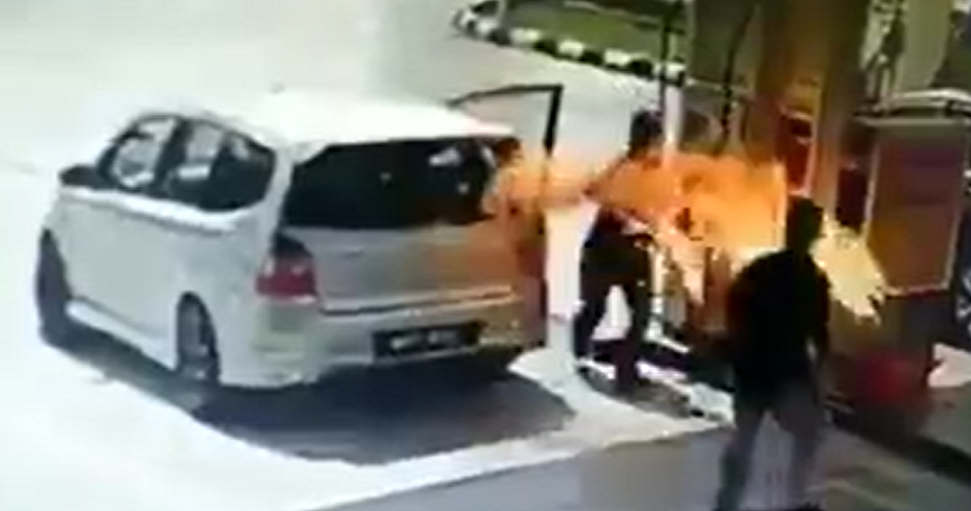 Remember guys, safety rules at petrol stations are there for a reason!

Earlier this week, Malaysians were horrified when a shocking video began making its rounds on Facebook after being uploaded on Wednesday (28th March).

The video in question, which was uploaded to the “We Are Malaysians” Facebook page, showed CCTV footage of a motorist stopping his car at a petrol station in Ipoh. According to the caption on the video, the driver and a passenger got out of the car without turning the vehicle’s engine off.

Just a few moments after the driver began refueling his car, the petrol nozzle suddenly burst into flames. Panicking, the driver immediately pulled the nozzle out of his car, causing some petrol to spill on the ground and the fire to spread. Omg! 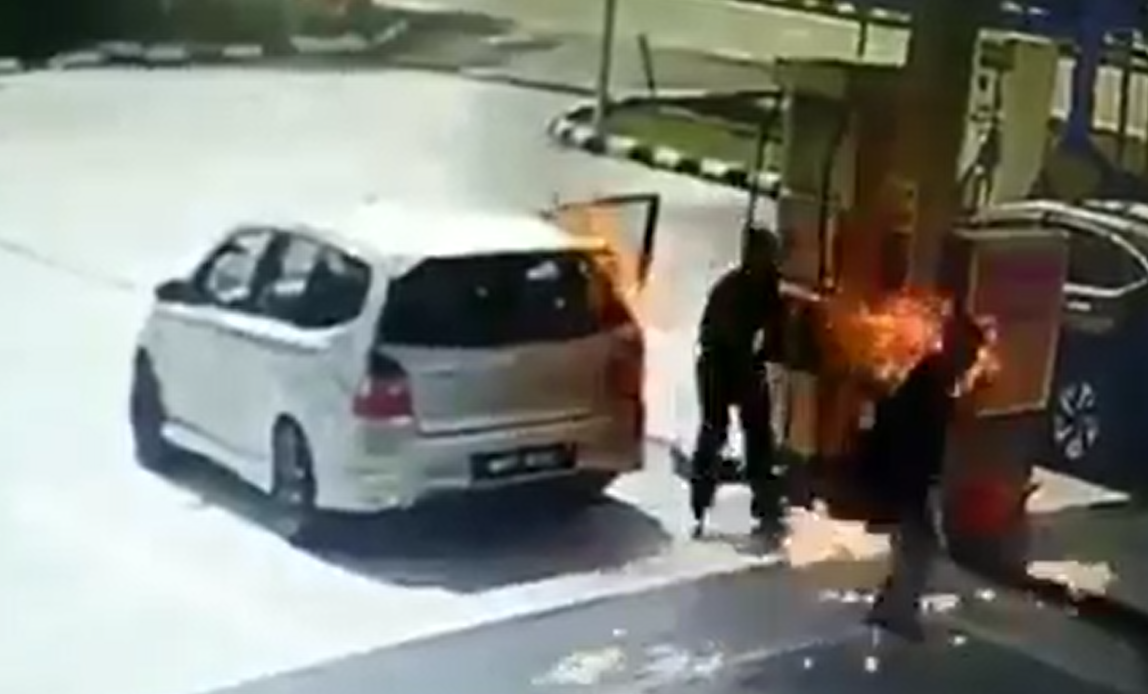 Luckily, the fire was quickly extinguished before it got out of control. Phew!

In response to the video, many netizens reacted in outrage and stressed the importance of turning off your car engine before filling petrol.

This certainly isn’t the first time something like this has happened either. Back in 2016 for example, a 25-year-old woman in KL reportedly sustained burns on 60 per cent of her body from catching fire after using her mobile phone while filling petrol. According to authorities, a spark ignited from the pump, which triggered a reaction from her phone, causing it to catch fire.

So remember guys, here’s what you should do whenever you stop at a petrol station to refuel your vehicle; 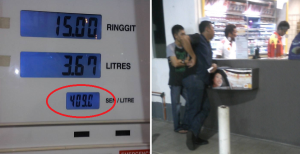