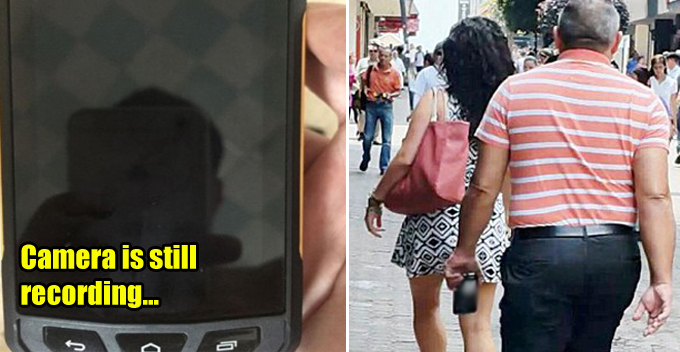 Having smartphones with built-in cameras have saved us the hassle of carrying a separate camera. However, many perverted guys have abused this technology as they often use it to take upskirt photos or videos of ladies in public places like shopping malls and on public transport.

To make things worse, there are now apps that allow these weirdos to indulge in the unethical activity of secretly taking pictures or recording videos while the smartphone screen is black, thus giving the impression that it is turned off. 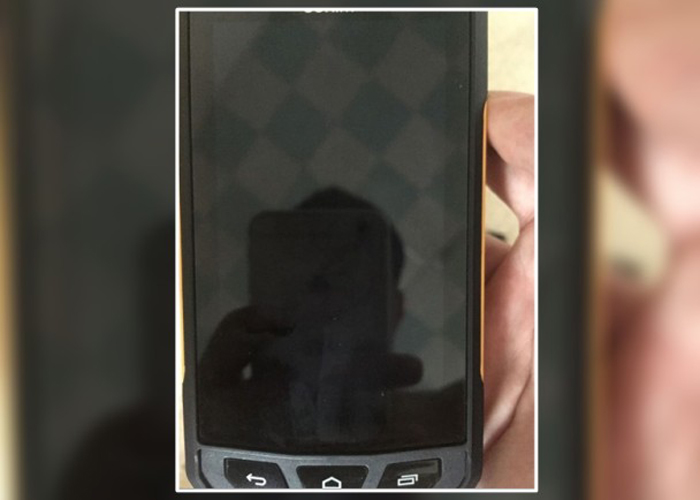 Apparently these apps have been around for some time but it recently made headlines after several Chinese female netizens exposed the existence of these creepy apps on social media, as reported by Kwong Wah.

We did some research and found out that these stealthy camera apps are readily available for both iOS and Android devices.

Since the purpose of this article is to alert our female readers about the existence of such apps, and not to promote them, we will not be revealing any of the apps’ names.

Anyway, we downloaded one of the apps to test it out and here’s what we found.

1. The camera runs in the background, meaning you can simultaneously browse the internet and take pictures 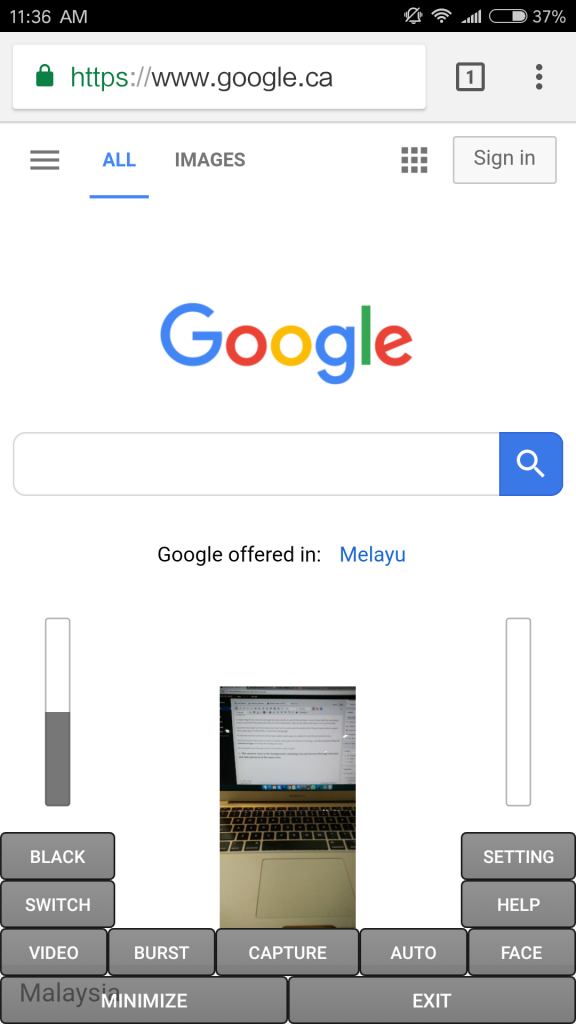 There’s a small interface at the bottom of the smartphone screen, which operates the spy camera. With other apps like Google or Facebook running simultaneously, this would hardly raise any suspicion in public when you’re secretly taking pictures of others.

Furthermore, the camera display screen and the whole interface can be minimised to make it even more sneaky.

2. The screen can be turned off while the camera is recording videos 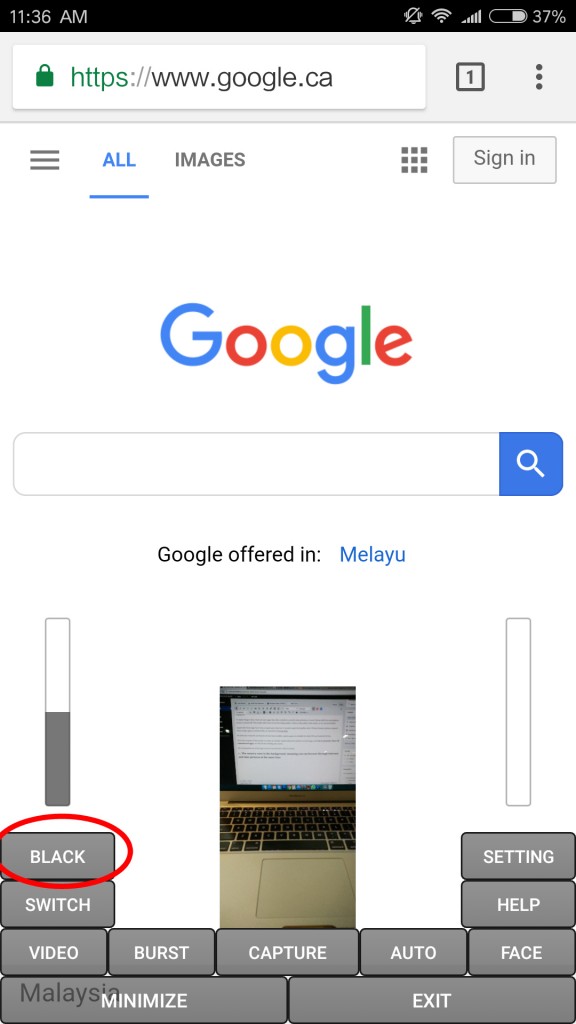 Activating the ‘black’ function makes the screen go dark while the camera is still recording. We tested it, and it works.

This also means that perverts can now openly point the camera at any victim in public without alarming the people around, because the phone screen is ‘turned off’. Take note of this, ladies!

3. The app works on both front and rear cameras 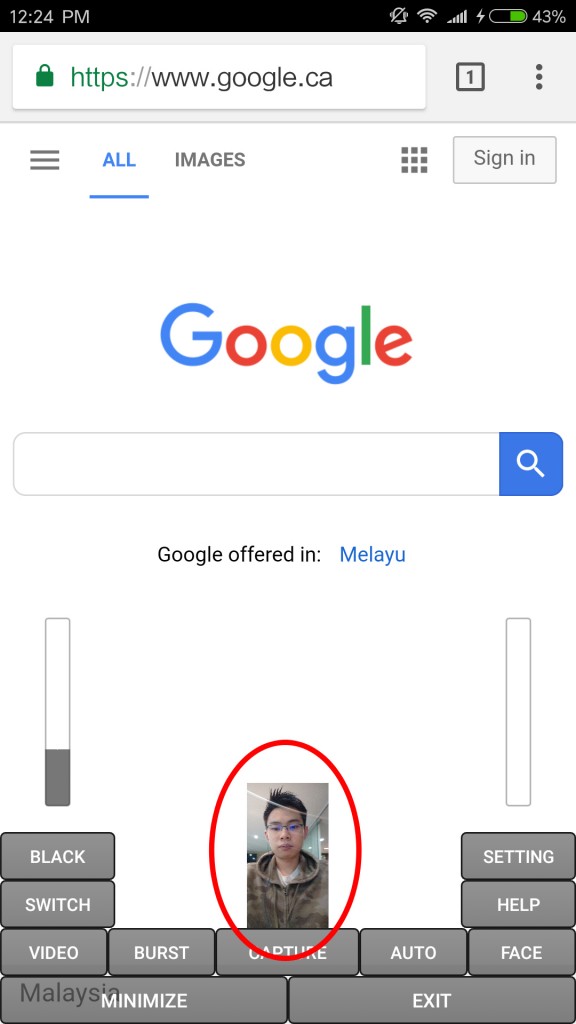 Weirdos can now easily snap your picture using the front-facing camera too as long as they’re in front of you, without you noticing it.

4. You can create new shortcuts on the app using your phone’s buttons 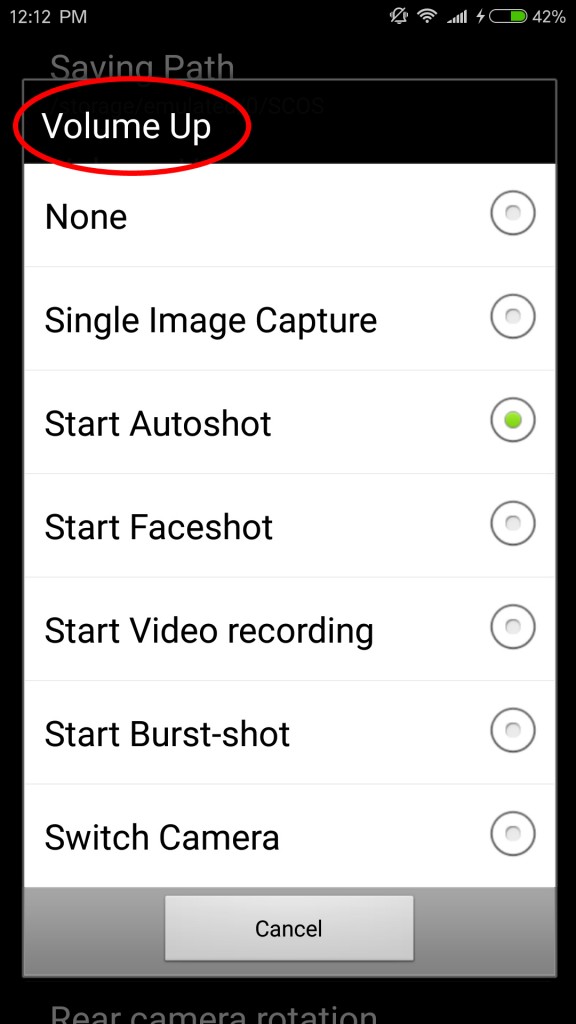 By tweaking the app’s settings, you can even have up to 10 burst shots at the press of one volume button. No one would suspect anything! 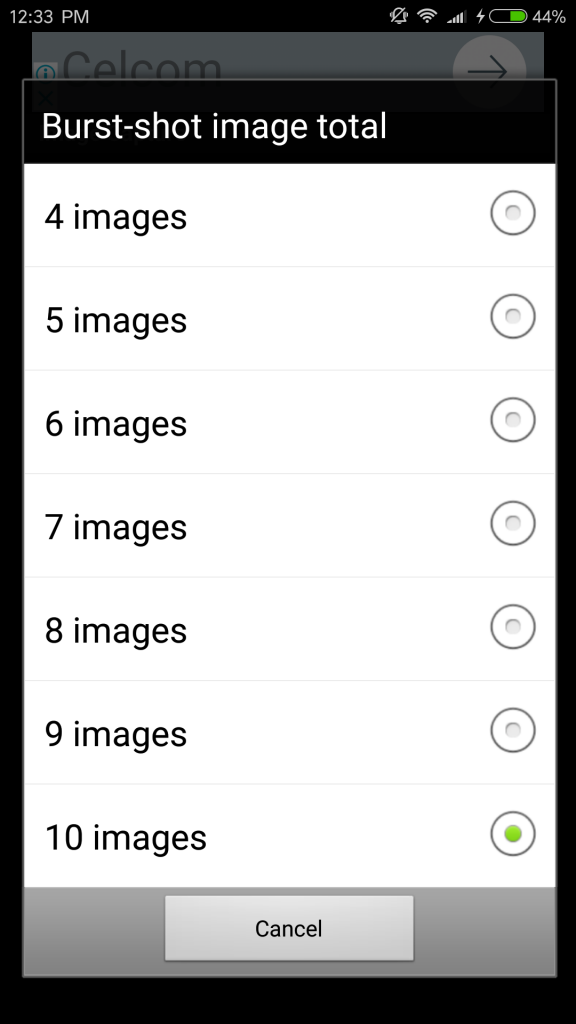 In short, all these settings shockingly allow a total stranger to take 10 burst shots of you with the screen ‘turned off’, and you won’t even know it.

Say what you want, but these apps seem to be blatantly built to invade the privacy of others and take their pictures or videos without their consent. Worse still, perverts may exploit such apps to take upskirt videos in public areas.

For all we know, perverts may have already been using these apps for a long time. So guys, spread the word and let your female friends and family members know about these malicious apps! 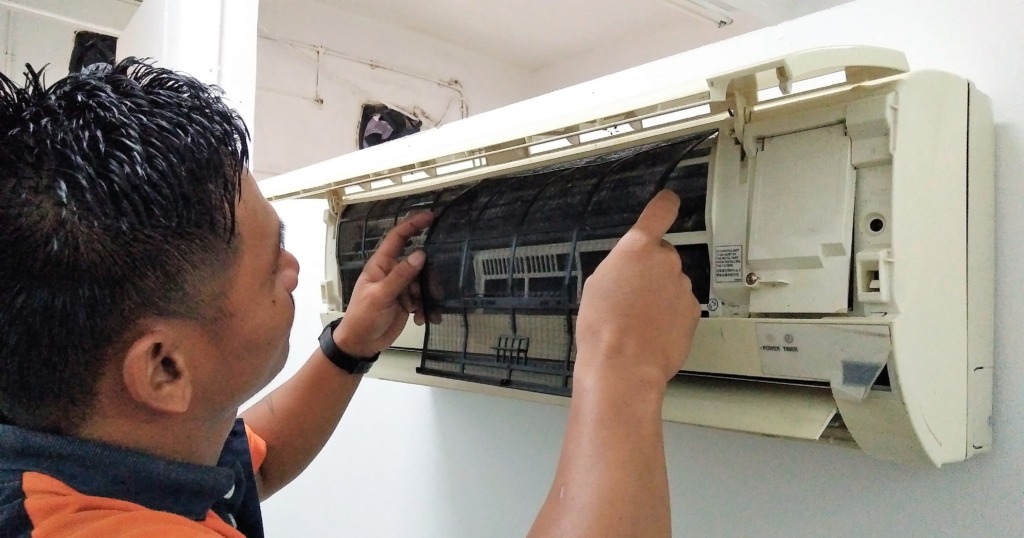