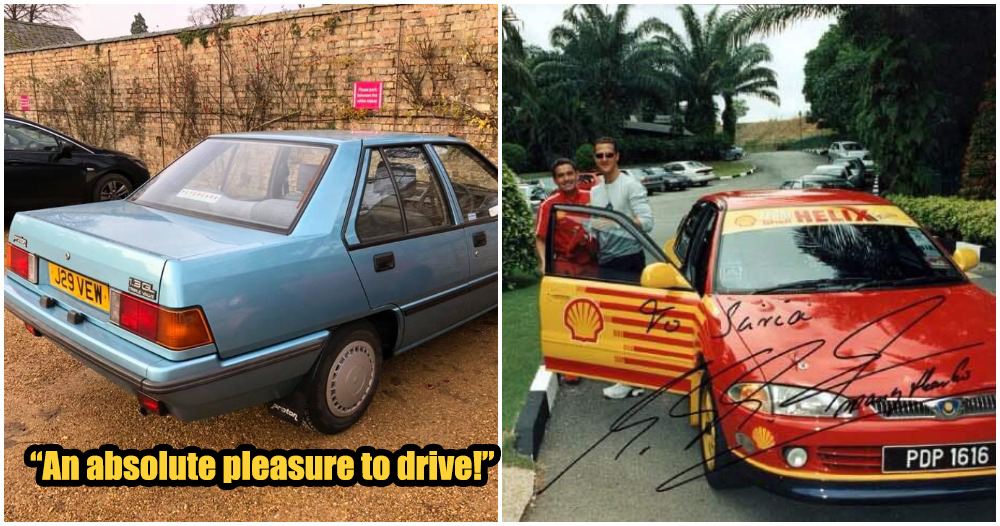 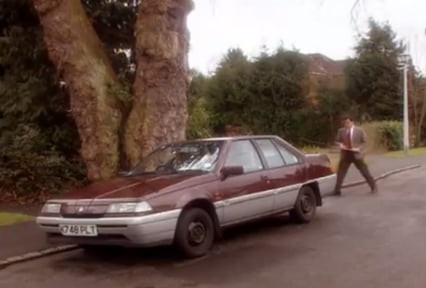 Well, Facebook group Practical Classics reminisced about the time when Protons were sold in the United Kingdom and what an efficient and reliable car it was.

JW: They weren’t glamorous, but the first Protons in the UK were proof that a low purchase price didn’t necessarily mean…

True to what the page said, real credit goes to its owner for maintaining and keeping the car in such excellent condition. This post also got people to flex their own Protons in the UK and we couldn’t be prouder. 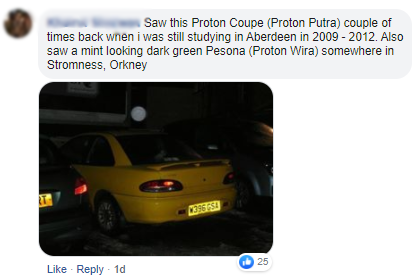 This commenter reminded us of the glorious time when F1 legend, Michael Schumacher, took the Proton Wira for a test drive and was impressed by the engine even though the car was already SEVEN years old at that time! 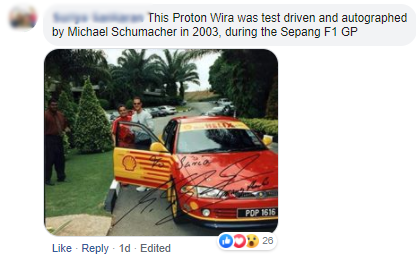 This driver who showed his beaut, emphasising on the fact that old is gold after all. 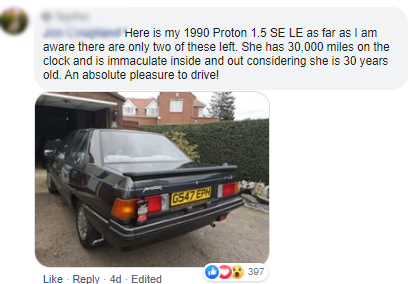 This guy who not only modified his Proton Wira but is also looking for one that hasn’t had a facelift. 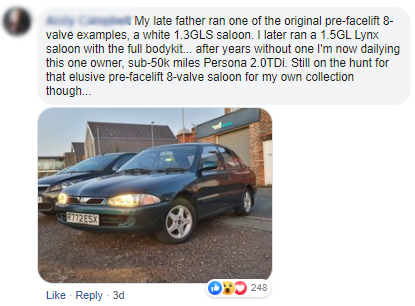 Our national cars are still our pride and joy and a lot of us have had a ride on one of these classic beauts growing up or may even have one now! Whatever the case, appreciate your classics cause they surely don’t make em like they used to.

Also read: The Evolution of Proton: How Our National Car’s Logo Changed Through 1983-2019 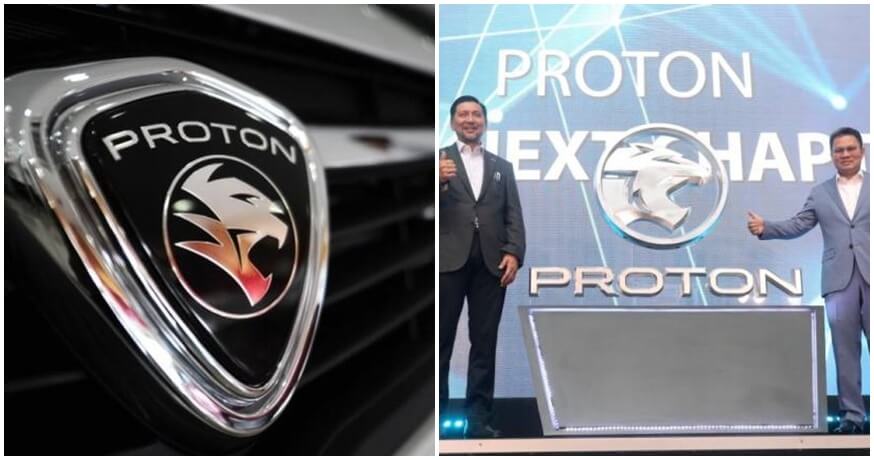