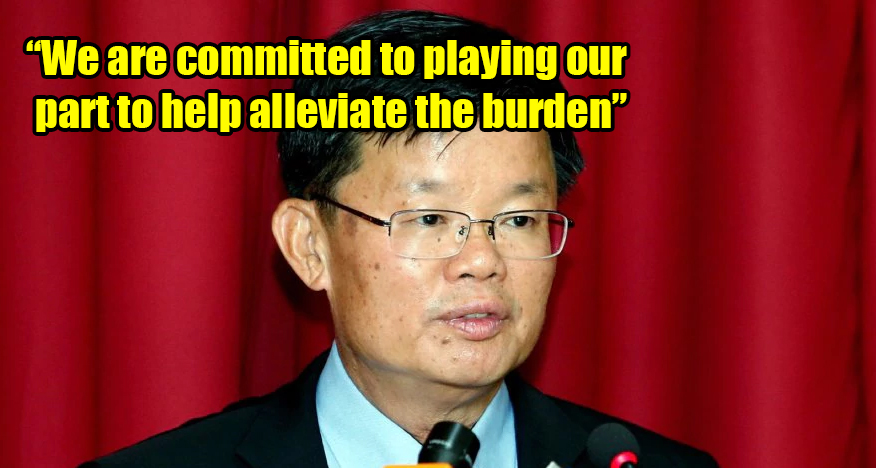 First the Cabinet, then Johor and Kedah, and now Penang!

Penang Chief Minister, Chow Kon Yeow said that he and the state’s 10 state executive councillors (exco) will have 10% of their salaries cut as well, and the savings will be transferred to the Tabung Harapan Malaysia (THM) trust fund, according to The Star. This will take effect starting June 2018 onwards.

“The state administration is always concerned and wants to assist in reducing the country’s burden and financial crisis,” he said at a press conference in Komtar on Thursday (May 31).

“Thus, 10% will be deducted from my salary and that of 10 state exco members, to be channelled to THM.” 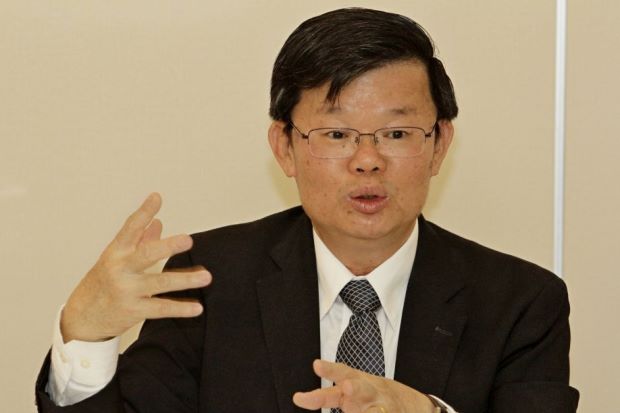 Chow’s monthly pay will be cut by RM1,417.51, while excos will each undergo a RM1,210.92 monthly deduction, reported New Straits Times.

He added that after deducting 10% from their salaries, Penang would be able to collect RM13,526.80 a month to be contributed to the THM fund. A for effort!

This generous action came about when the newly-formed Cabinet agreed to lower their salaries by 10% with immediate effect to reduce the government expenditure a few weeks ago. Soon after, both the Mentri Besar of Johor and Kedah have followed suit, agreeing to have similar cuts for themselves and their state exco members. 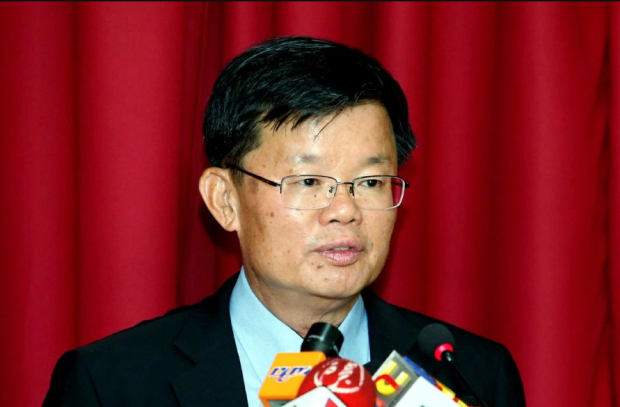 All these decisions were made after the Finance Ministry announced that the nation has reached a RM1 trillion debt, which prompted them to open the Tabung Harapan Malaysia fund to allow Malaysians to contribute towards reducing the national debt.

It’s pretty heart-warming to see Malaysians, whether in high positions or not, willing to contribute to our country. This shows that we really are all in this together. *cue High School Musical theme song* 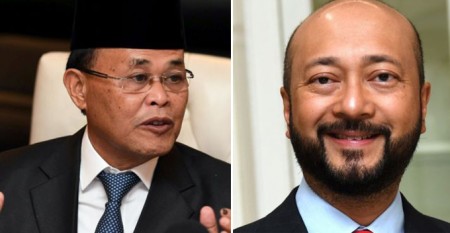