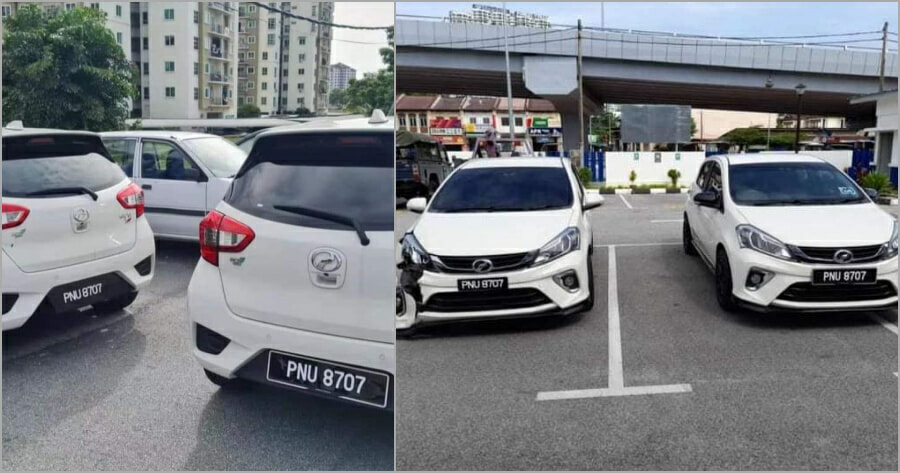 The police are currently searching for the owner of a Perodua Myvi with a fake number plate in the Bayan Lepas area, as reported by Utusan Malaysia.

The incident was brought to the police’s attention when a report was made at 9:30am on 10 January by an individual who found a car using the same registration number as his. The car was then brought to the Bayan Lepas Police Station half an hour later. 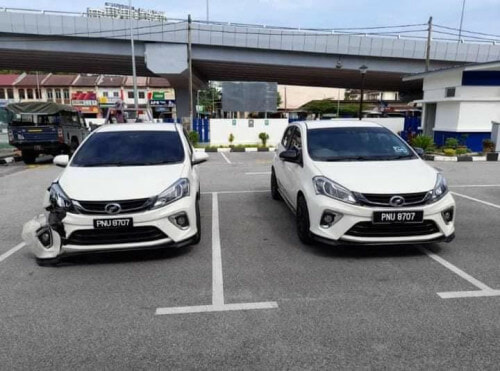 Upon further investigation, the Southwest District Police found that the original owner of the car with the same number plate had actually been called in previously to help assist car accident cases in the district on 7 and 14 December 2020.

“However, the original owner of the car denied being involved in the two incidents,” Southwest District Police Chief, Superintendent A. Anbalagan explained. 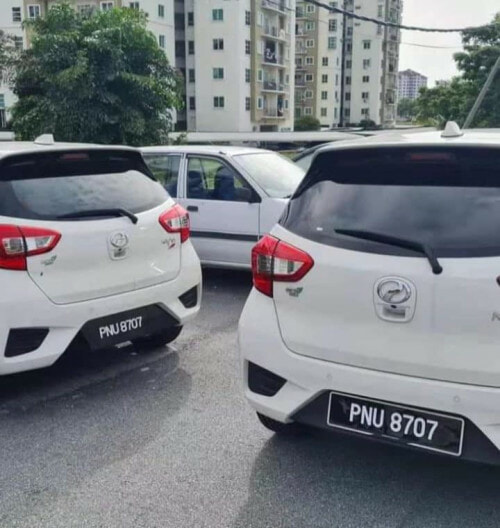 The police have yet to find the suspect and have since asked for relevant individuals to come forward with information regarding the accident cases last year in hopes of a lead. 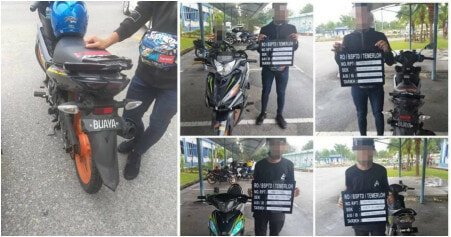