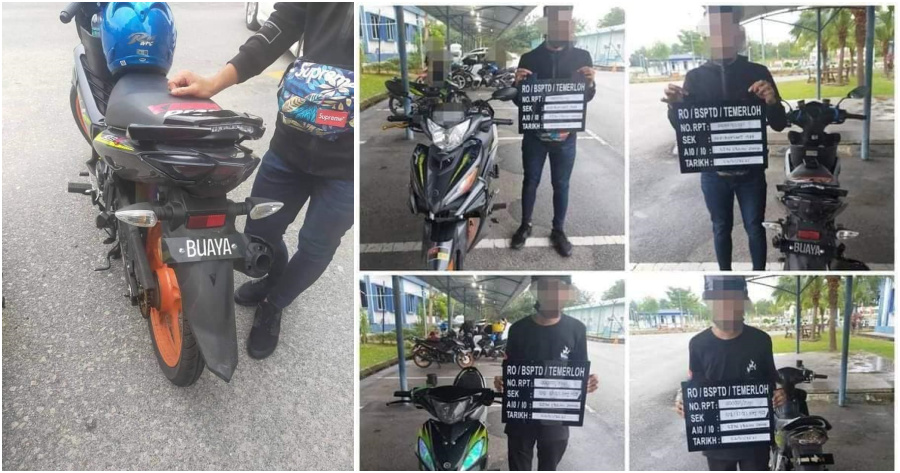 Yesterday, two teenagers were arrested and detained in Temerloh for modifying their motorcycle number plates to the word ‘BUAYA’, which means crocodile. 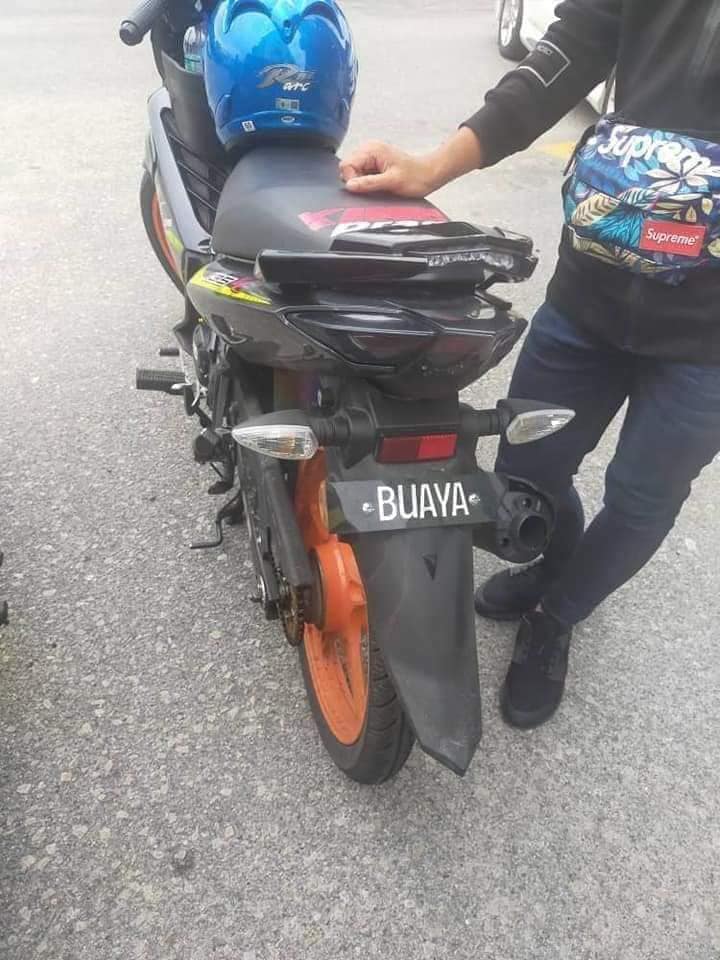 District Police Chief, Assistant Commissioner Mohd Yusri Othman said that they were detained during a motorcycle operation under Section 108 (3) (E) of the Road Transport Act (APJ) 1987 and Section 108 (3) (F) APJ 1987 as reported by Harian Metro.

“The teenagers modified their respective motorcycle registration numbers by pasting stickers with the word ‘BUAYA’ on it, covering the original number plates.” 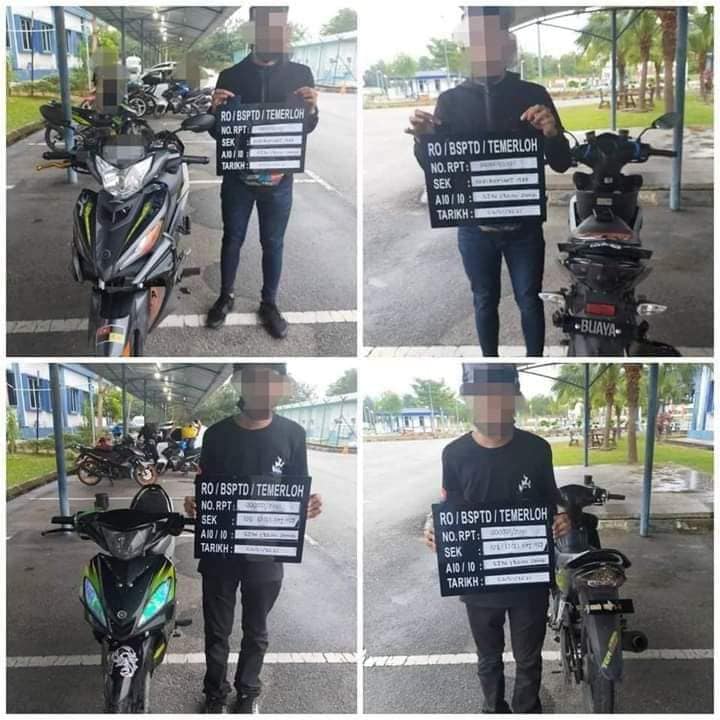 “The operation was carried out by the Investigation and Traffic Enforcement Division (BSPT) of Temerloh IPD from 10am to 6pm yesterday,” he said.

BSPT Temerloh will take strict action against riders or drivers who modify their vehicle’s number plates with the intention of misleading authorities.

Be sure to follow the traffic rules and stay safe out there, guys! 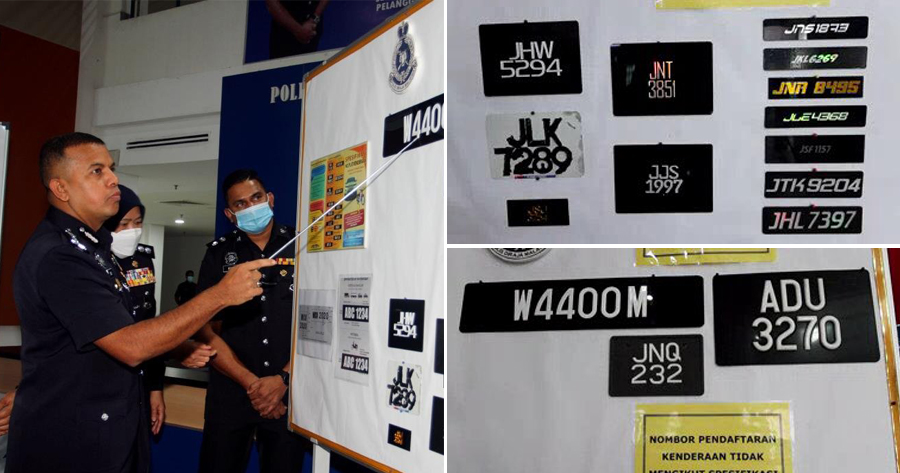