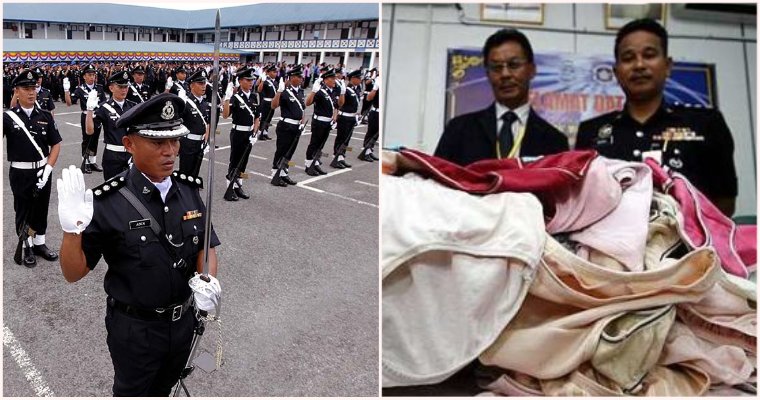 There’s a Malay saying, ‘Harapkan pagar, pagar makan padi’, which describes when something defeats the purpose of its existence.

For instance, if a policeman kills an innocent person, they’ve defeated their purpose. Luckily in this case, no one was hurt though some important daily necessities were stolen.

A police constable from Johor was arrested after breaking and entering into a female colleague’s housing unit at the barracks of the Kulai district police headquarters along Persiaran Indahpura 4 times. He also apparently stole her undergarments every time he sneaked into her house. 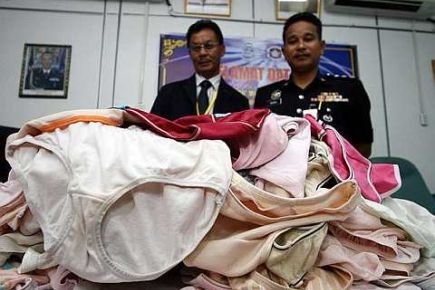 The victim, a police corporal, had lodged a report after she had realised that someone was breaking into her house and stealing her underwear. She also assisted with the investigations considering she had discovered unknown sandal prints around her house.

As according to The Star, the victim had also lodged a sexual harassment report against the suspect.

The suspect, whose spouse is also a police corporal working with the victim, eventually admitted to entering the victim’s house several times and stealing the underwear, after police had recovered 12 pairs of panties, 2 bras and a pair of sandals.

Kulai OCPD Superintendent Tok Beng Yeow as confirmed the suspect’s arrest and said that the police will not compromise with those found guilty of committing a crime. 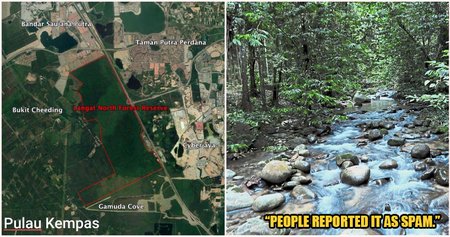