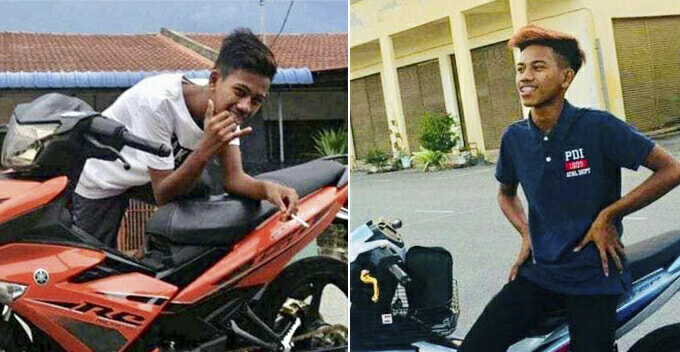 Just yesterday (5 March), the police have revealed the pictures of two young men who are believed to be involved in gang raping a 17-year-old girl. This incident happened in Felda Sahabat, Sabah on 24 February, as reported by Sabah News Today.

Lahad Datu district police chief Assistant Comm Nasri Mansor said one of the suspects named Arif, is believed to be the victim’s boyfriend and he had asked the victim out for a movie and dinner around Kota Kinabalu area the night before (23 February). 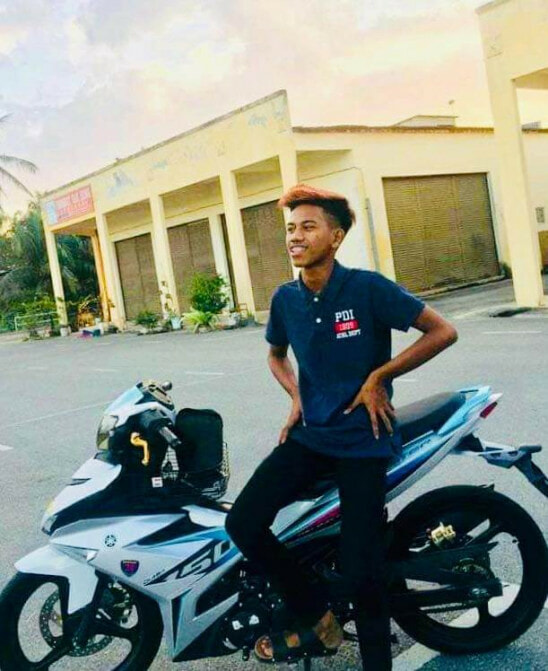 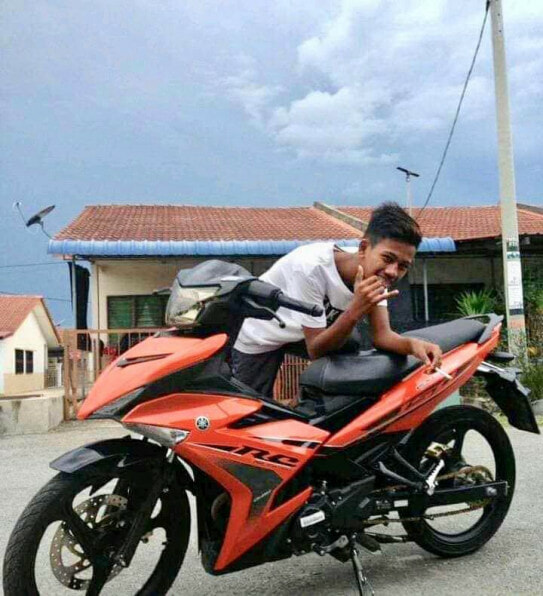 However, the date took longer than expected and the victim decided to stay over at a female friend’s house as she was worried that her mother would scold her. The next morning at 6am, Arif showed up and said he wanted to bring his girlfriend home to change clothes, but he ended up taking her to a house in Felda Sahabat.

“The victim rejected his request to have sex which caused him to hit her in the face with a helmet,” Nasri said, adding that the suspect even stepped on the girl’s left rib cage.

The boyfriend then raped her and even asked his friend, named Atang, to join in. The victim was asked not to tell anyone about the incident or else they would kill her.

“After reaching home, the victim told her mother everything and she was taken to Tuaran district police headquarters to make a report. Examinations revealed that there was a new tear wound on her private part, bruises on her cheek, rib cage, and her back,” the cop added.

This case is now being investigated under Section 375B of the Penal Code and the victim is being treated at Likas Hospital at the time of writing. The cops also urged the members of the public to step forward and help locate these two suspects.

So guys, if you’ve seen any of these two teenagers, please proceed to your nearest police station to lodge a report! 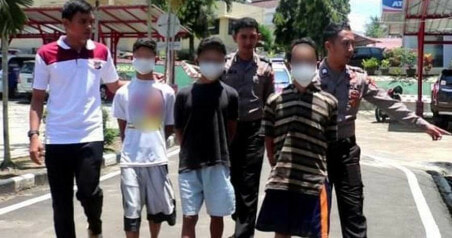