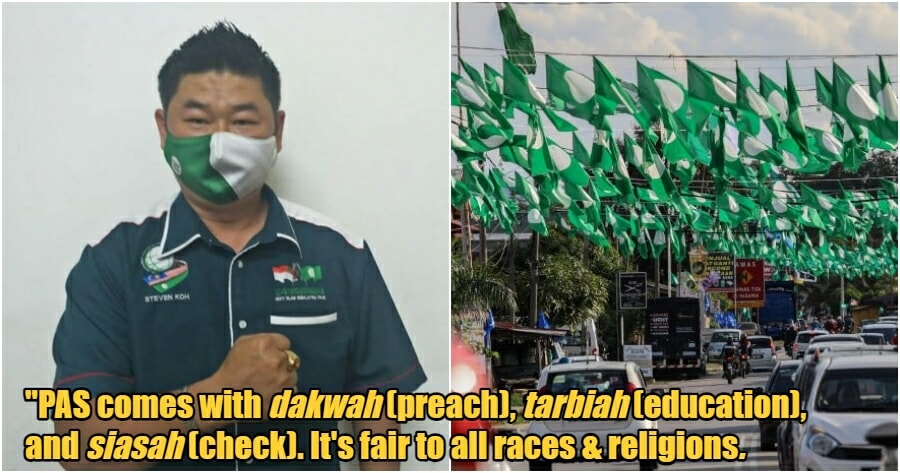 Perikatan Nasional (PN)’s Steven Koh, who is also a member of the PAS Supporters’ Association Council said that the control on gambling centers and alcohol did not come without a valid reason.

In fact, the harmful effects of gambling and consuming alcohol are why they have to be controlled. In the podcast titled Santai Kopi: Is PAS Really For All last night (December 7), Steven reiterated that PAS has never curbed the freedom of the lifestyles of other races.

“There’s a difference between controlling and banning. Some people have been manipulating these facts all these while,” Steven added. 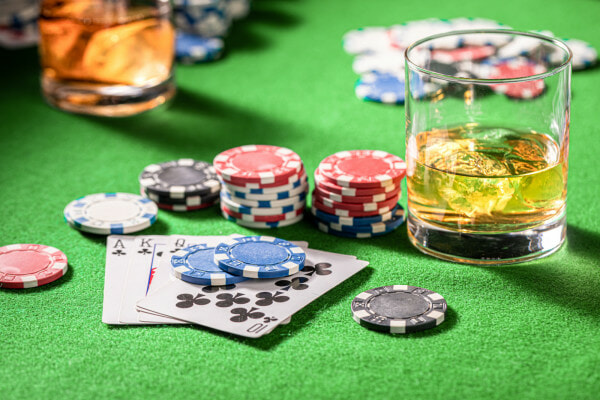 PAS has it all

In the podcast, Steven also said that there is no other party that is perfect like PAS.

Steven also urged the people NOT to fall for the words that persuade everyone to hate PAS. He also said that he has a background in the culinary industry, and he was once oppressed for voicing up about the halal & haram issues in food preparation.

He added that in the 32 years of PAS-led Kelantan, there have been no cases of abuse of power and corruption, whereas the same happen in Kedah and Terengganu. 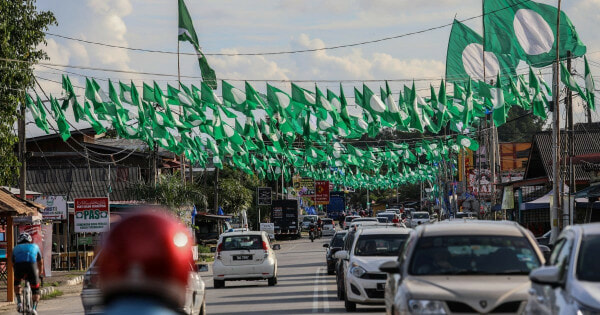 “I can say that PAS is cleaner than other parties without mentioning the names.”

You can watch and listen to the full podcast below.

Santai Kopi: " Is PAS Really For All?"

We won’t deny that alcohol and gambling can be harmful to society, but do you agree with Steven’s take on banning the game and the drink? Do you think that PAS can be for all? 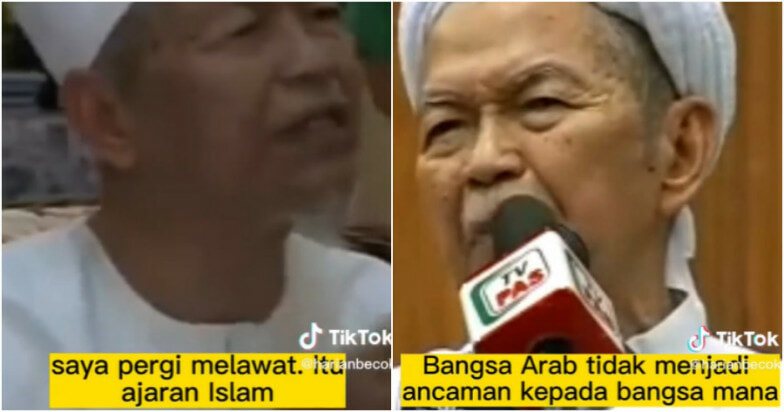