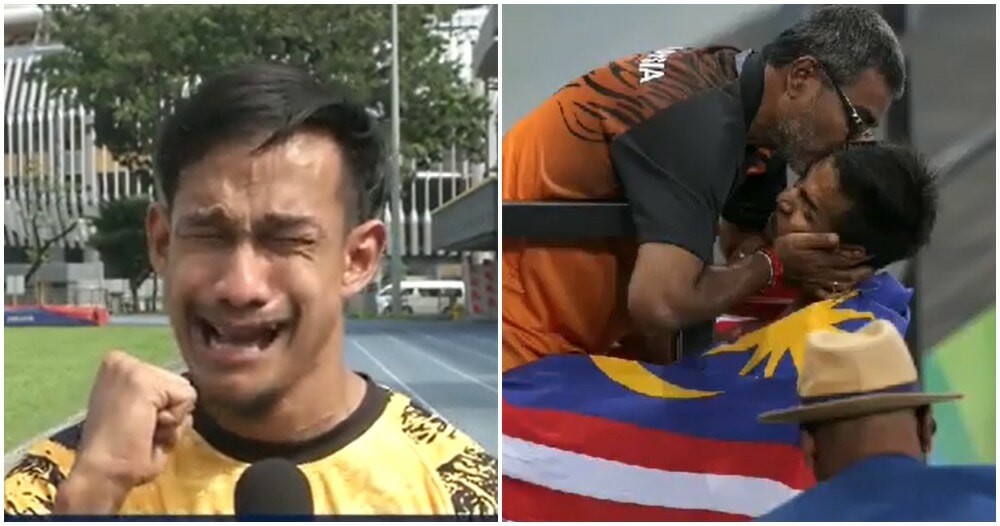 Recently, there was plenty of backlash over the fact that the Ministry of Youth and Sports had decided to drop 144 national athletes due to lack of funding.

However, this appears to have also impacted the coaches of our national athletes and para-athletes.

On 19 January, ASTRO ARENA posted a video on their Twitter page which featured an interview with Paralympic sprinter, Ridzuan Puzi.

In the video, Ridzuan is visibly distraught after finding out that his coach, R. Jeganathan’s contract might not get renewed by the Ministry of Youth and Sports.

In the video which has almost 5,000 likes and 3,000 retweets, Ridzuan was seen sobbing and pleading for coach Jega to come back.

“Coach Jega is very good. He really understands (me). He promised that we will fight until Paris.”

“Coach Jega please come back to us so that we’ll have a comeback at the Paris 2024 Paralympics,” pleaded Ridzuan. 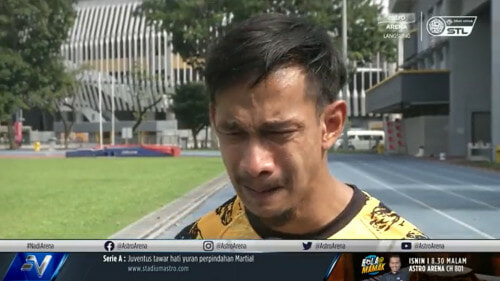 In the 2016 Rio Paralympics, Ridzuan managed to get the gold medal in the Men’s 100m sprint.

“Rizuan, you are my child. Thank you so much, Ridzuan. I may have scolded you but that is for the sake of training.”

In Ridzuan’s eyes, Coach Jega is a very important figure who will be able to push and motivate him to do more in terms of his sports career.

There has been no confirmation on this matter as the ministry has not confirmed or denied anything as of now.

We certainly hope that the ministry addresses this issue soon as there are only 2 more years remaining until the Olympics in Paris in 2024.

Every single time we watch this video, we start sobbing at how much love there is in between this Paralympian and his coach.

How sad is this to see? Let us know in the comments. 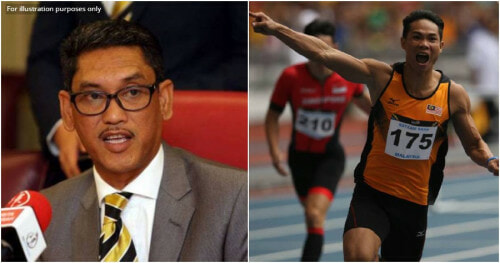