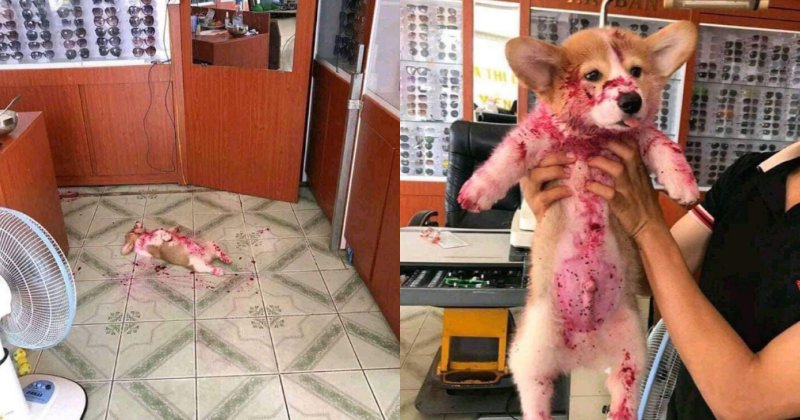 Like a scene straight out of a horror film, one owner received the shock of her life when her pup managed to get itself covered in magenta-colored flesh from a piece of dragon fruit which looked pretty much like blood.

The incident which was shared on Twitter by @chrissytwittwit, came from a post by Evangelina Wong showing images of her Corgi laying on the floor after having its day eating dragon fruit. 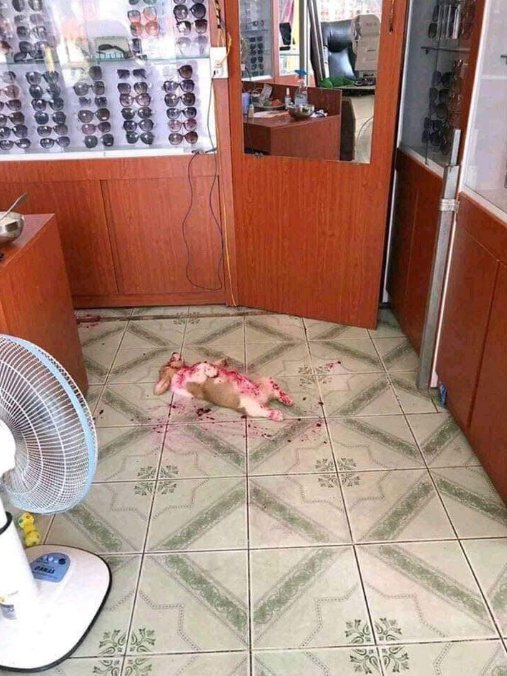 Just look at it, who wouldn’t be shocked at the sight of finding their loved ones like this!

Of course, nothing bad happened when they found out the truth as to why the corgi ended up looking the way it did.

In her tweet, @chrissytwittwit writes, “Her owner found him like this and thought it died due to loss of blood. Found out that it was just dragon fruit and fell asleep from being too full.”

Practically getting away with murder, nobody can fault the corgi for the mess it made with a face like that. 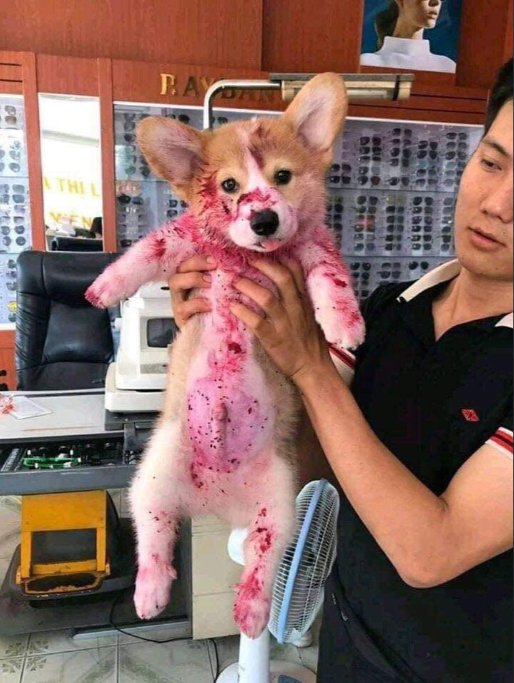 Netizens commenting on the tweet commended the corgi for its mischief and cuteness overload!

In light of the recent grim surrounding us right now, it is good to know that we can rely on our furry little friends to cheer us up with their antics. 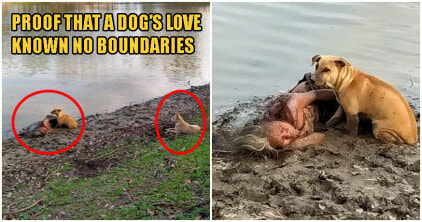