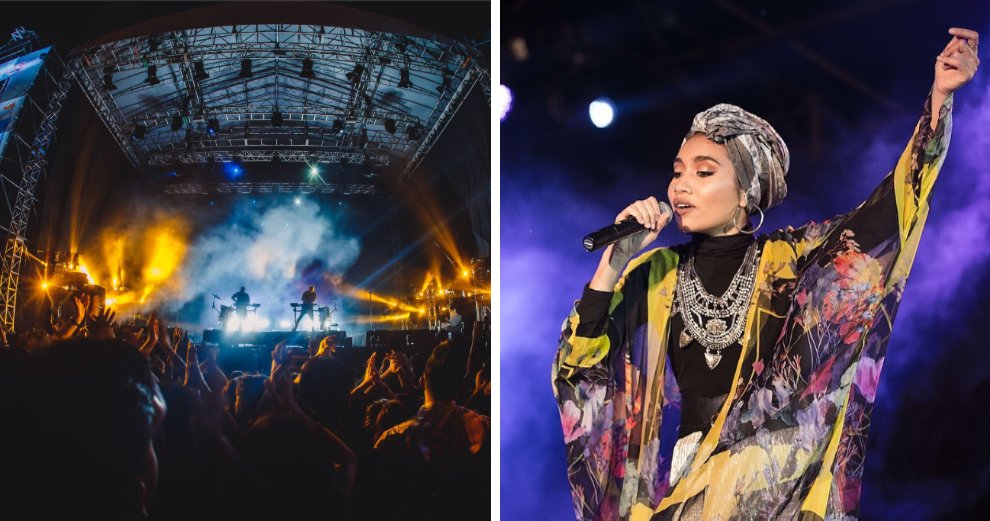 Music lovers, we’re exactly a month away to THE music festival everyone’s been looking forward to, Good Vibes Festival 2019!

Set to be held on the 20th and 21st of July 2019, GVF19 already featured a heavyweight lineup with names like Rae Sremmurd and Cigarettes After Sex headlining a list of must-see acts including local heroes like Ryotjones and The Impatient Sisters. Today, they finally released the full list of acts set to perform, and we’re super excited to see the addition of the former Filthy Frank, Joji, returning to Malaysian shores, but also our brightest star in the international music scene, Yuna!

We are very happy to announce that our very own international R&B superstar Yuna has been added to the #GVF2019 lineup!…

Yuna and Joji are joined by New Zealand’s BAYNK and the UK’s Boiler Room, as well as Malaysia’s very own SonaOne, one of Kartel’s biggest artists today. Other local artists added to the lineup include 2018’s golden boys MASDO, LUST, Lapsap, and Bad Habits.

Good Vibes Festival 2019 is happening this 20th to 21st July at The Ranch in Gohtong Jaya, Genting Highlands. Be sure to get your tickets here before they’re completely sold out. Trust us, this is a lineup you do not wanna miss!

Also read: We Spoke With The Organisers Of Good Vibes Festival & Here’s What You Can Expect This Year! 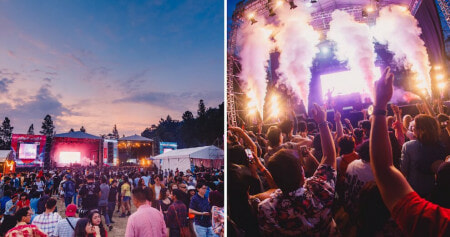