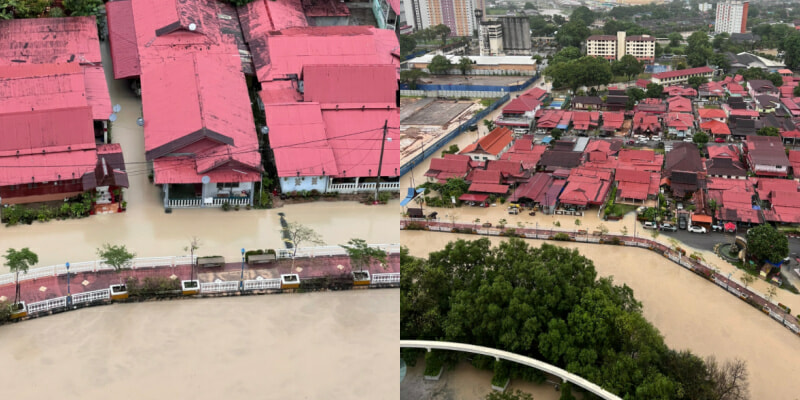 The number of flood evacuees in Melaka increased to 1,217 from 310 families as of this morning compared to 507 from 134 families the night before.

Sheltered in 14 relief centres, images of the flood in Melaka have made its way onto social media, as famous attractions in the Melaka township as well as other locations got affected by torrential weather.

Taking to Twitter, netizens began sharing images of flooded areas and how it has affected people in the area.

@_fdaus writes, “Kg Morten (a village in the city centre) is now flooded as water levels in the nearby Melaka river has risen.” 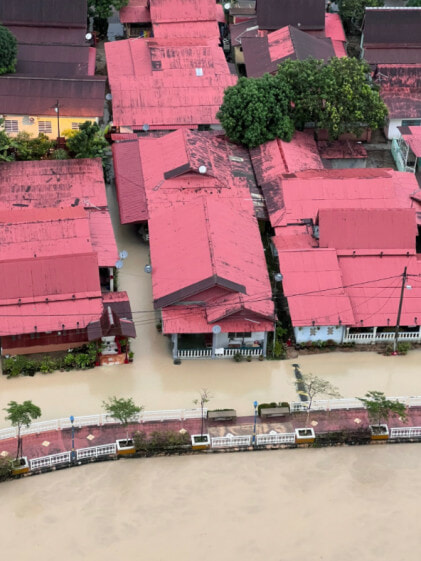 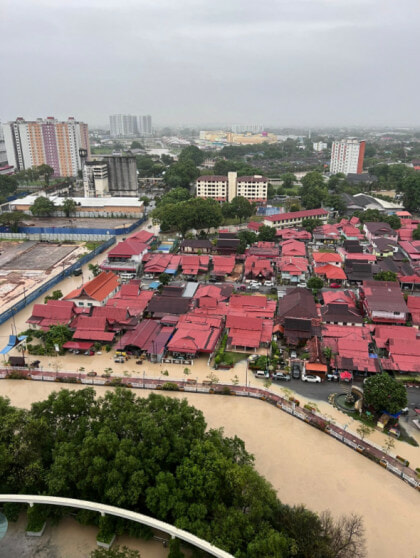 It is not just Melaka that is affected by the flood, but other southern states too such as Negeri Sembilan and Johor.

Nationwide, the number of victims affected by the flood currently stands at 6,975 in 113 relief centres in seven states.

Also read: “Age is not an obstacle” – M’sians Praise Young Boy For Volunteering to Clean Houses of Flood Victims 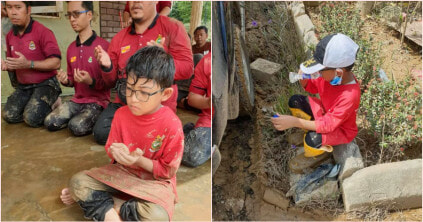