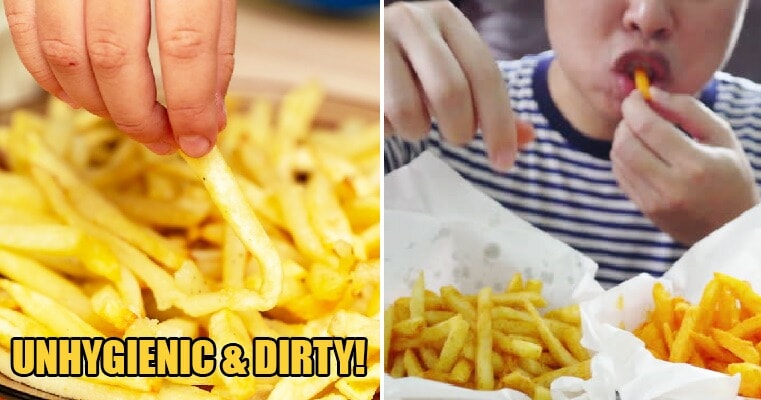 So, how do you normally eat your French fries? With your hands, using cutlery – or perhaps you prefer just pouring them into your mouth from the plate? For many people, it’s pretty common to just use your hands and grab the fries but it appears that this is not acceptable table manners, especially for this Japanese girl. 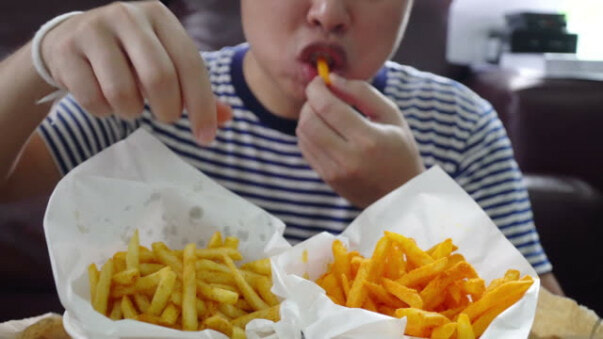 Not long ago, the female netizen, Risa, shared her experience of going on something like a matchmaking session for people who had similar interests in gaming and anime. However, she complained about the event and said that it was a hellish experience, Oriental Daily reported.

She said that she was disgusted by this otaku she met who used his hands to grab a bunch of fries from the communal plate in front of him and felt he was very unhygienic. The event was for like-minded individuals aged 24 to 34 years old. She described the situation, saying that it was similar to buffet-style as a huge plate of food was placed in the middle and everyone had a smaller plate to take what they want to eat. 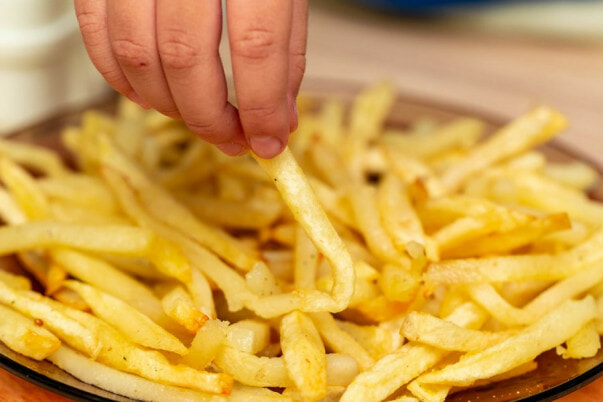 Risa said she saw a guy use his hand to scoop up a bunch of fries to eat which grossed her out. “No wonder he cannot find a girlfriend, this is so disgusting. For guys who want to get a girlfriend, I advise you to be mindful of your table manners and hygiene especially when you meet for the first time. Please do not ever use your hands to eat fries like this,” she explained.

Netizens were rather divided over this incident, as they felt that it was perfectly normal to use hands for eating fries. They speculated that she must have used chopsticks to eat her fries in fast food restaurants while some said probably the guy was not that good-looking which was why she felt that it was disgusting. Others defended Risa, saying that it was reasonable for her to be grossed out as it was a communal plate, and they would not want the guy’s germs.

What do you think about this issue? Would you be grossed out as well?

Also read: M’sian Woman Left At A Mamak Stall First Date Because She Was ‘Fatter Than in Pictures’ 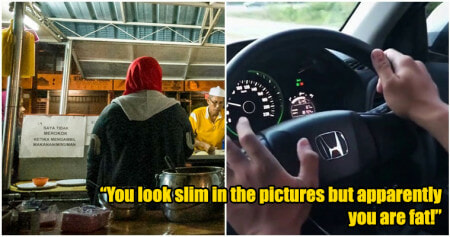