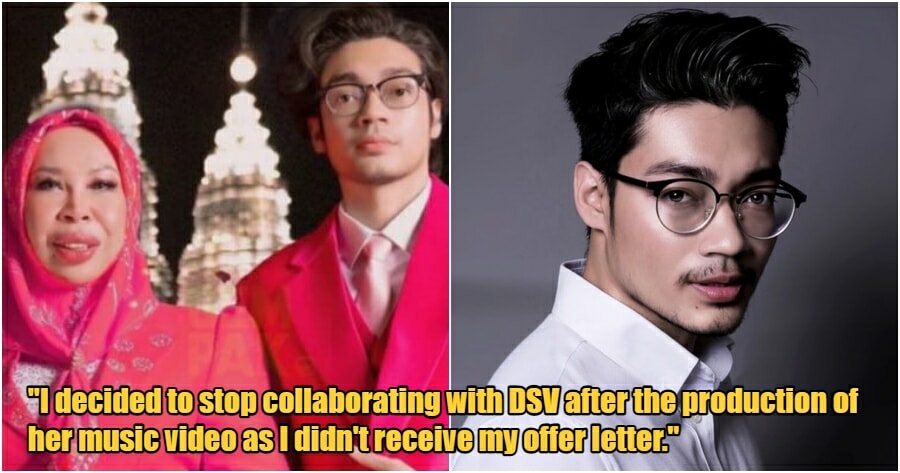 Months ago, Dato Seri Vida made it clear that she was looking for a PA and for that, the candidates have to be good looking. Later, among thousands of applicants, Abang Qu was selected to work side by side with her for a salary of RM10,000 per month!

However, it seems that all of us have been deceived by that employment as Abang Qu has recently revealed a shocking truth. 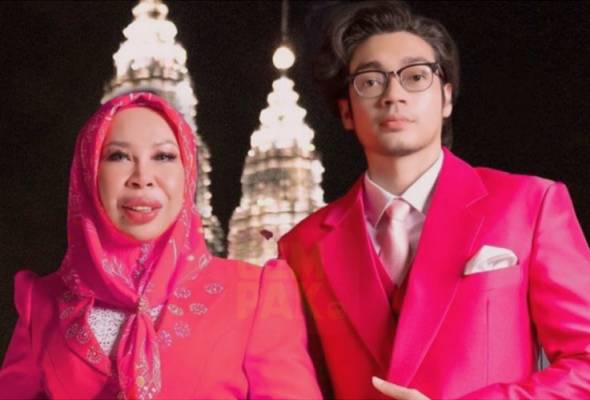 On Abang Qu’s live video recently, he admitted that all this while, he was just collaborating with the cosmetics entrepreneur. Soon after the end of the production of Vida’s latest single “Ku Ikhlaskan”, Abang Qu decided to stop collaborating with her as he did not receive his offer letter or formal work deal.

It was also revealed that DSV has multiple other PAs by her side working for her.

“Right after the production of the music video, I waited for the offer letter as it’s 1 of the most important documents at work. Until today, I have not received anything.”

However, Abang Qu said that instead of considering this a resignation, he simply cited himself as “stopping the collaboration” due to the offer letter that has yet to be given.

He also revealed that he was asked to act as Vida’s PA in public view, but things got more complicated when he was expected to carry out his duties as a legitimate PA.

In the end, Abang Qu reminded the people to be more careful and alert when it comes to job offerings, as well as to ensure that both parties are on a common ground prior to accepting a job.

Do you think the history with Vida’s former PA, Iqbal is about to repeat itself? 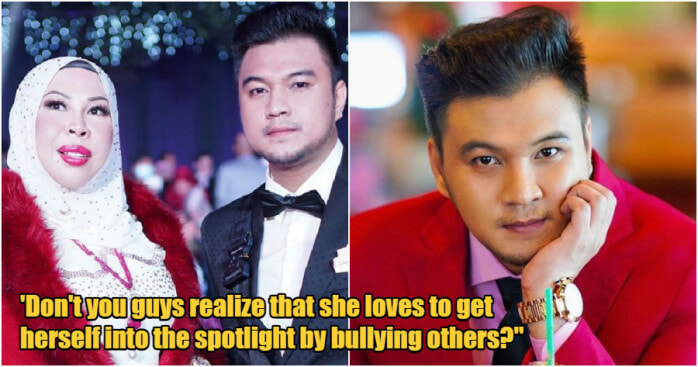