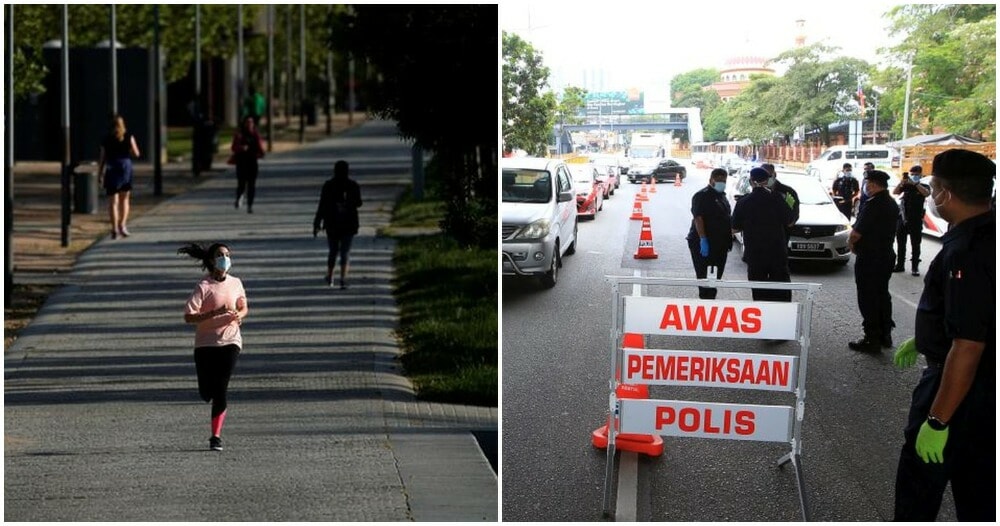 Defence Minister, Datuk Seri Ismail Sabri Yaakob, announced today (1 July) that certain parts of Selangor and Kuala Lumpur will be placed under EMCO starting 3 July until 16 July due to continuous rise in cases.

Here are all the SOPs that will take effect in the selected areas:

Let us know what you think of the new-ish SOPs!

Also read: JUST IN: EMCO To Be Implemented In Parts Of KL & Selangor Starting 3 July 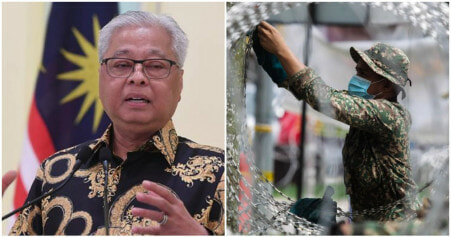