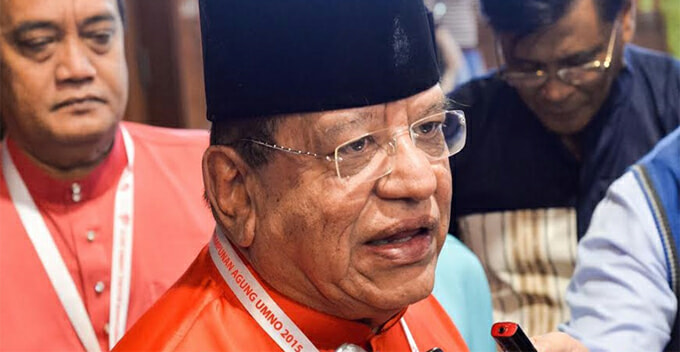 The tables have turned guys!

Following the tremendous loss of Barisan Nasional (BN) in the 14th general election, UMNO has decided to cease channeling funds to all divisions and wings nationwide, reported Malaysiakini.

In fact, UMNO secretary-general Datuk Seri Tengku Adnan had issued a letter to all division chiefs and heads of the party’s wings on 22 May to notify them about the latest policy change. 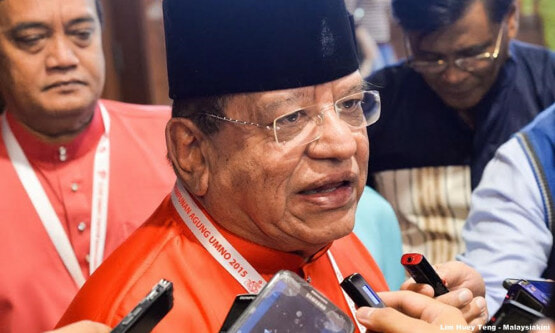 Here’s an excerpt from the letter.

“It must be informed that the headquarters has studied the party’s financial position and would like to inform that the funding to divisions and wings, has to cease, beginning May 2018.

“It is, however, hoped that the divisions and wings will continue operations as usual. Your cooperation on the matter is much appreciated.”

A Johor UMNO Youth leader confirmed with Malaysiakini about receiving the letter. 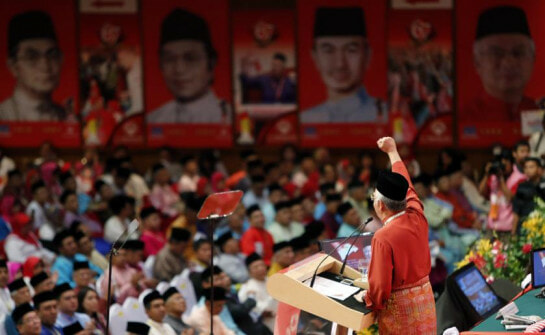 Netizens were surprised to hear this news as UMNO has always been perceived as a rich political party since it has been in power for 61 years. Who would’ve thought one single general election could cripple the party financially!

Well, GE14 must’ve been a tough blow for them, but on the bright side, they now know how to spend their money wisely! 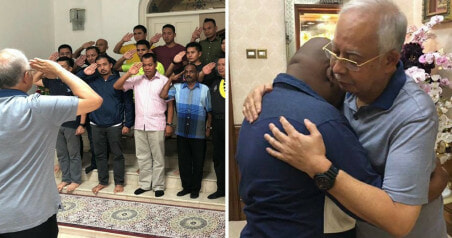