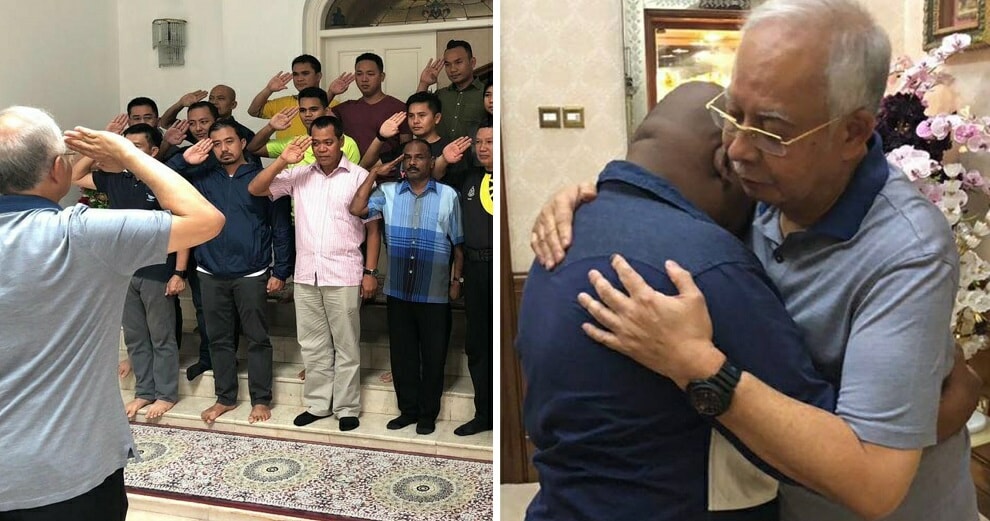 It’s been three weeks since the Pakatan Harapan (PH) government took over office, and they have certainly wasted no time with probing our former prime minister Dato’ Seri Najib Tun Razak on the infamous 1Malaysia Development Berhad (1MDB) scandal.

Now, since he is being investigated by the Malaysian Anti-Corruption Commission (MACC), Najib has reportedly been stripped of certain privileges that former prime ministers are usually entitled to.

According to Free Malaysia Today, Najib shared in an emotional Facebook post that he no longer has bodyguards and police escorts due to the government’s orders, as he posted photos of him saying goodbye to the people who have been serving him throughout his time as prime minister.

In response to this, our current prime minister, Tun Dr Mahathir Mohamad, said that Najib’s bodyguards were taken away from him as he is currently being investigated by the authorities. He was quoted by the Malay Mail as saying,

“He is under investigation, so he doesn’t represent the past prime ministers, but if he is found innocent, he will get the same treatment as other prime ministers.” 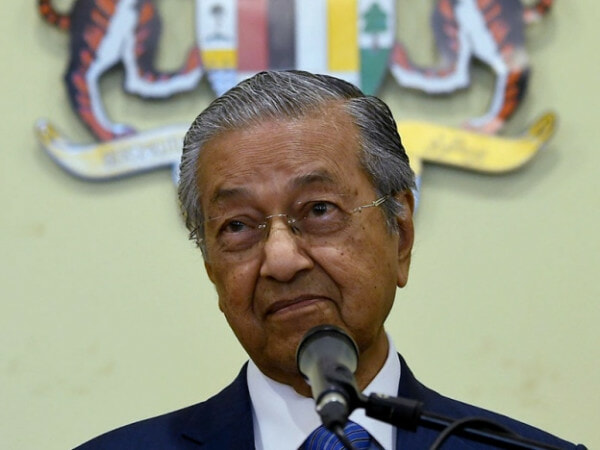 However,  Inspector-General of Police Tan Sri Mohamad Fuzi Harun has stated that the former prime minister still has some security personnel, but just not as much as before, saying,

“As a former prime minister, he has certain eligibility which we will abide by and maintain some aides-de-camp, bodyguards and drivers. We will scale down from the previous number, but not everyone is revoked.”

What do you think of Najib having less bodyguards now? Let us know in the comments below!

Also read: Anwar Ibrahim: “Najib is Being Treated Way Better Than I Was” 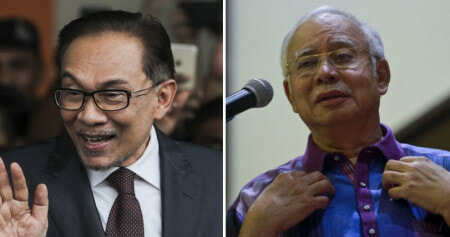