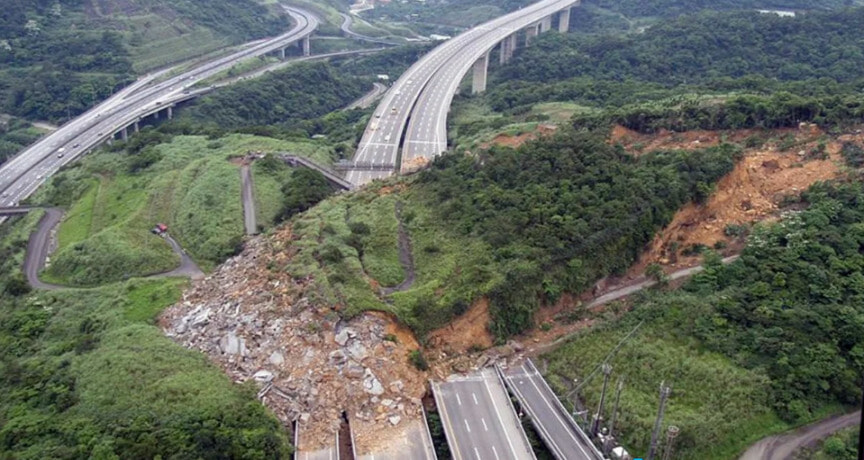 Yesterday (23 April 2022), a Facebook page named “Malaysian media” (大马媒体) posted a picture of a landslide on the freeways, with the caption “Ini lah At the Ipoh expressway”.

At the time of writing, the post has gathered 3.2k shares, with only several comments pointing out that the picture is not taken in Ipoh, but rather in Taiwan, and there are no such freeways in Ipoh.

The picture of the landslide actually happened more than 10 years ago in northern Taiwan and is taken by the Taiwan National Freeway Bureau. It is an irresponsible act for the page owner to post such a false statement.

A few hours later, the Facebook page Ipoh 怡保 posted a screenshot of the picture and clarified that it is fake news.

For now, the original post has not been removed yet.

When browsing through the news on social media, please remember to always take note of the source for reliability, and do not merely share information that has not been confirmed yet. 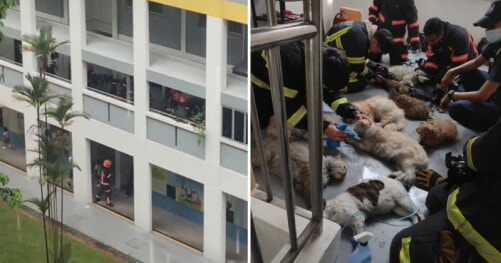