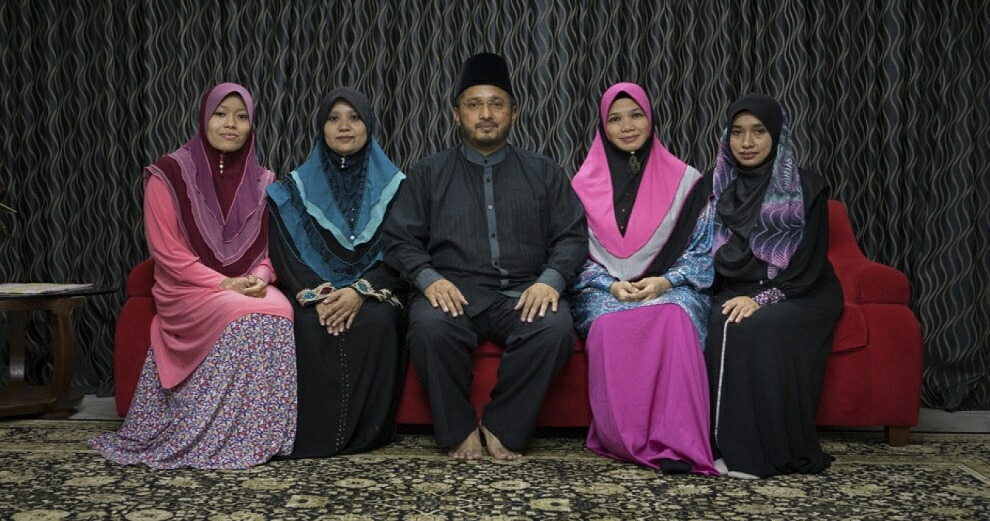 Ever wonder how men in more than one marriage find their other wives? Well, you’d be surprised to know that many of them go online for that.

Although it isn’t impossible to find a second, third or fourth wife online, most dating apps and websites don’t have “polygamy” options. That’s what this app developer from Indonesia noticed.

Lindu Pranayama, 37, developed a polygamy-friendly dating app similar to Tinder called ‘AyoPoligami‘ (“Let’s Do Polygamy“) after he noticed that many married men are finding it hard to find another wife via online services. 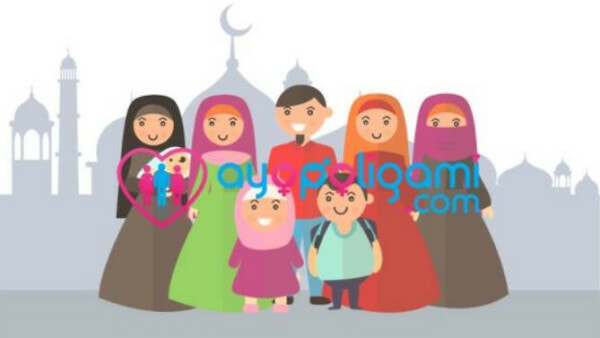 Indonesia allows Muslim men to marry up to four wives, if the first wife gives her consent and permission is granted by a court. However, this app has caused nationwide concern when it was reportedly downloaded over 10,000 times. Many people were concerned that most accounts on the app were fake and the men using the app did not gain permission from their first wives.

Due to these concerns, the app stopped registering new members. Lindu plans to launch a new version on Thursday (5th October), which will require users to provide an identification card, marital status, and even a letter of permission from their first wives. Woah!

The app’s popularity raised a lot of concern among some Indonesians, who think this is an effort to normalise polygamy.

The reality is women tend to be the victims of domestic violence in a polygamous marriage – polygamy is a form of violence against women,” said Indriyati Suparno, a commissioner from the National Commission on Violence Against Women.

Meanwhile, a spokesperson from the Women’s Empowerment and Child Protection Ministry stated that polygamy was legal, saying, “For us what is important is whether the women and children are protected in polygamous marriages.”

Lindu, who has two wives, also said that the app has features to help husbands find a balance between their wives and children, saying, “Me and my wives, we’re committed to showing people that polygamy isn’t as scary as they think. We are trying to make it work.”

What do you think of this polygamy app? Let us know in the comments! 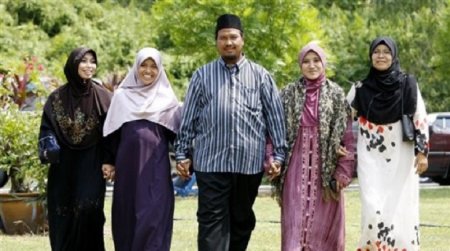