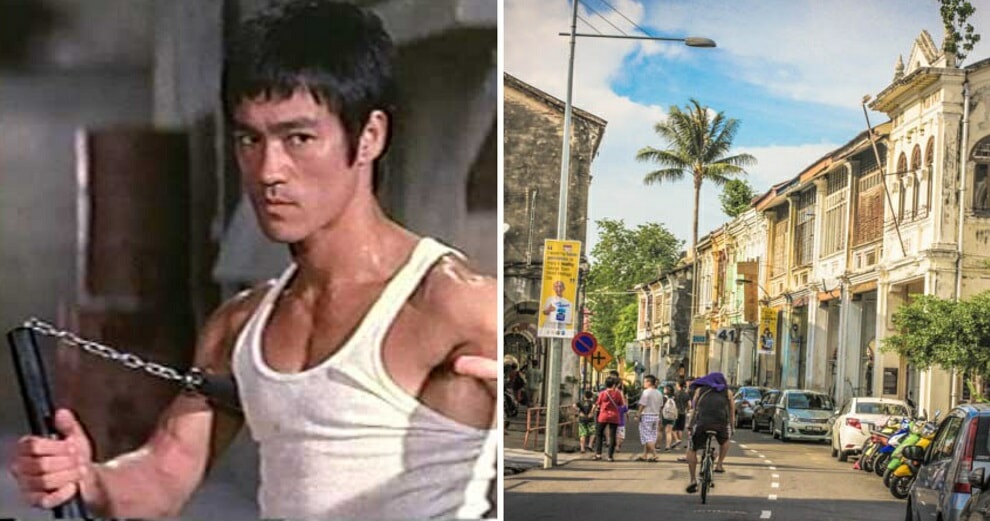 This sure is exciting news!

According to The Star, part of the upcoming biographical film about famous actor and martial artist, Bruce Lee, will be filmed right here in Malaysia.

The American-Chinese film, titled ‘Little Dragon’ will be about Bruce Lee’s formative years as a teenager before he became famous. 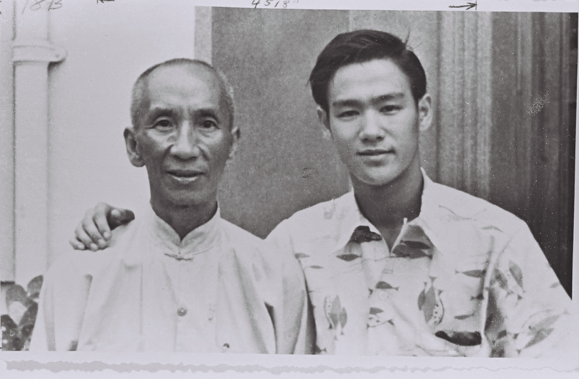 The legend’s daughter, Shannon Lee, said that shooting will begin in Penang between September and November this year. Shannon said at a press conference,

“We will be trying to replicate the 1950s era in Hong Kong. A portion of the film will be filmed in Penang before we head to Pinewood Iskandar Malaysia studios in Johor Bahru and then to Foshan, China to film the rest of the movie.”

Penang Chief Minister Lim Guan Eng, who was also in attendance at the conference yesterday (8th August), said that the island’s heritage buildings will be used as the backdrop for filming.

‘Little Dragon’, directed by award-winning director Shekhar Kapur is set to be released at the end of 2018. Kapur has directed Oscar-nominated biopics, ‘Elizabeth’ and ‘Elizabeth: The Golden Age’. Shannon Lee is also co-scripting the film.

“The film will be a contemporary take on Bruce Lee who, aside from being considered the most gifted and famous martial artist of all time, is now accepted as a major philosopher in his own right,” Kapur told The Hollywood Reporter.

“It is important that audiences today can relate their own lives to the journey of Bruce Lee, who manages to tap into his inner wisdom and harness his true destiny before it’s too late.”

Well, this is definitely a film we won’t want to miss once it hits cinemas next year! Hold on while we get our popcorn ready! 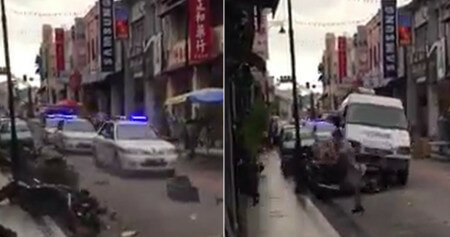