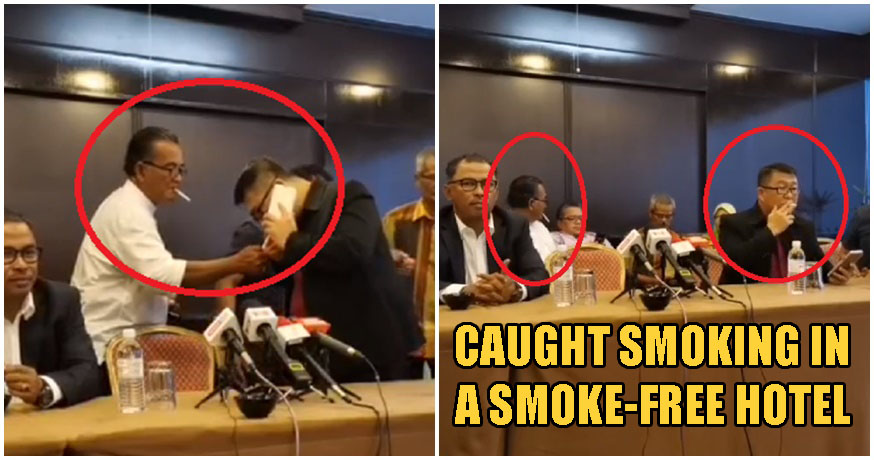 Just recently, it has been announced that the Melaka State Government will be changing hands, as a new coalition will be taking over from the previous Pakatan Harapan government. As such, a press conference was held to officiate the transferring of power, with many leaders from Barisan Nasional and PPBM in attendance. While it may have been just another press conference, one thing stood out in particular. 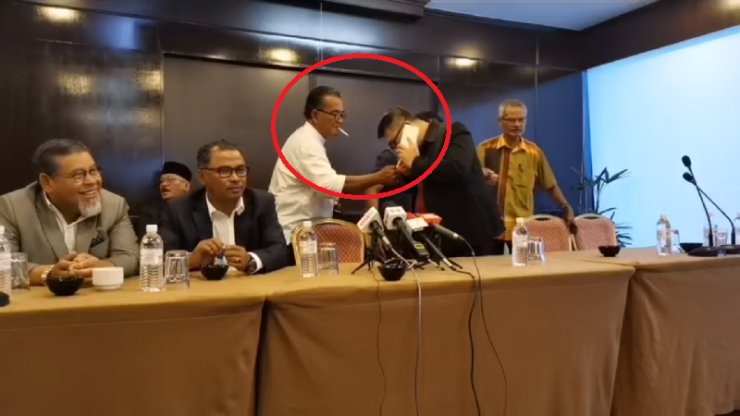 During the press conference itself, members of Barisan Nasional and PPBM were reportedly seen lighting up a cigarette, before smoking it in front of an audience of cameras and journalists, according to Sin Chew Daily.

It was said that during the press conference, which was held at around 4.45 pm yesterday with 17 members of the newly formed Melaka state government, a member from the group was seen taking a phone-call in the background. 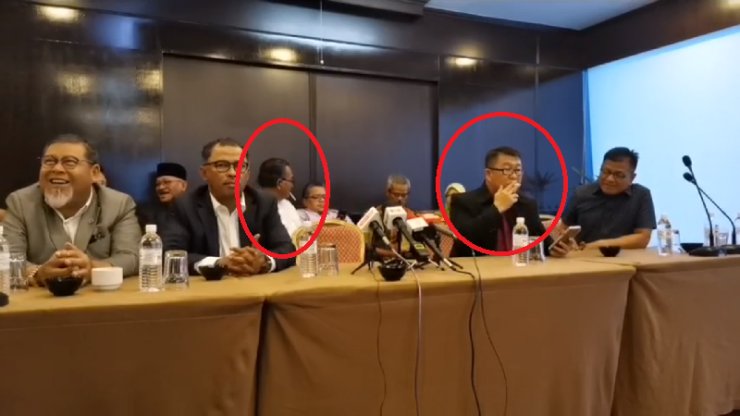 As he was finishing his call, he then lit up a cigarette and smoked it right inside the conference room itself, along with another member of the new state government.

Netizens who have seen the video have blasted the politician for smoking during a press conference, with many saying that he “isn’t a man of culture”, and wonders if he knows that smoking indoors in hotels are usually prohibited. This is only made worse when it was found that the hotel was located in a Smoke-Free Zone. 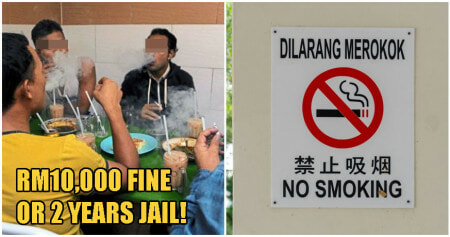