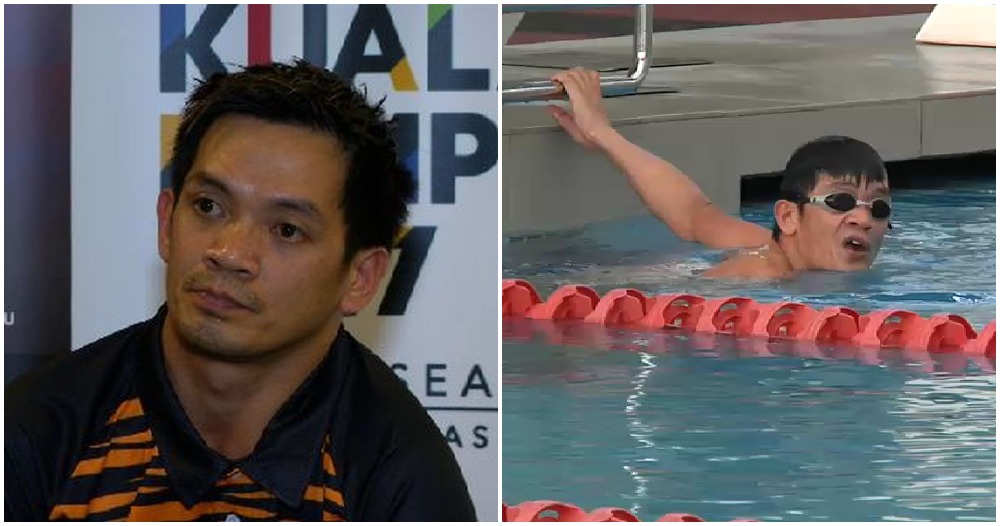 Jamery Siga’s strength and determination already makes him a winner in our eyes!

Malaysian Paralympic swimming athlete, Jamery Siga, is all set to represent the country in the 2020 Tokyo Paralympics which starts on 24 August. While every athlete goes to the Paralympics with a burning passion, Jamery goes with a heavy heart coupled with his determination.

Back in November 2018, Jamery lost his beloved wife in a road accident at Limbang, Sarawak leaving him with a son. The swimmer then cancelled his desires to retire and is now striving to fight for his family and the hopes of his late wife in achieving his dreams reported Stadium Astro. 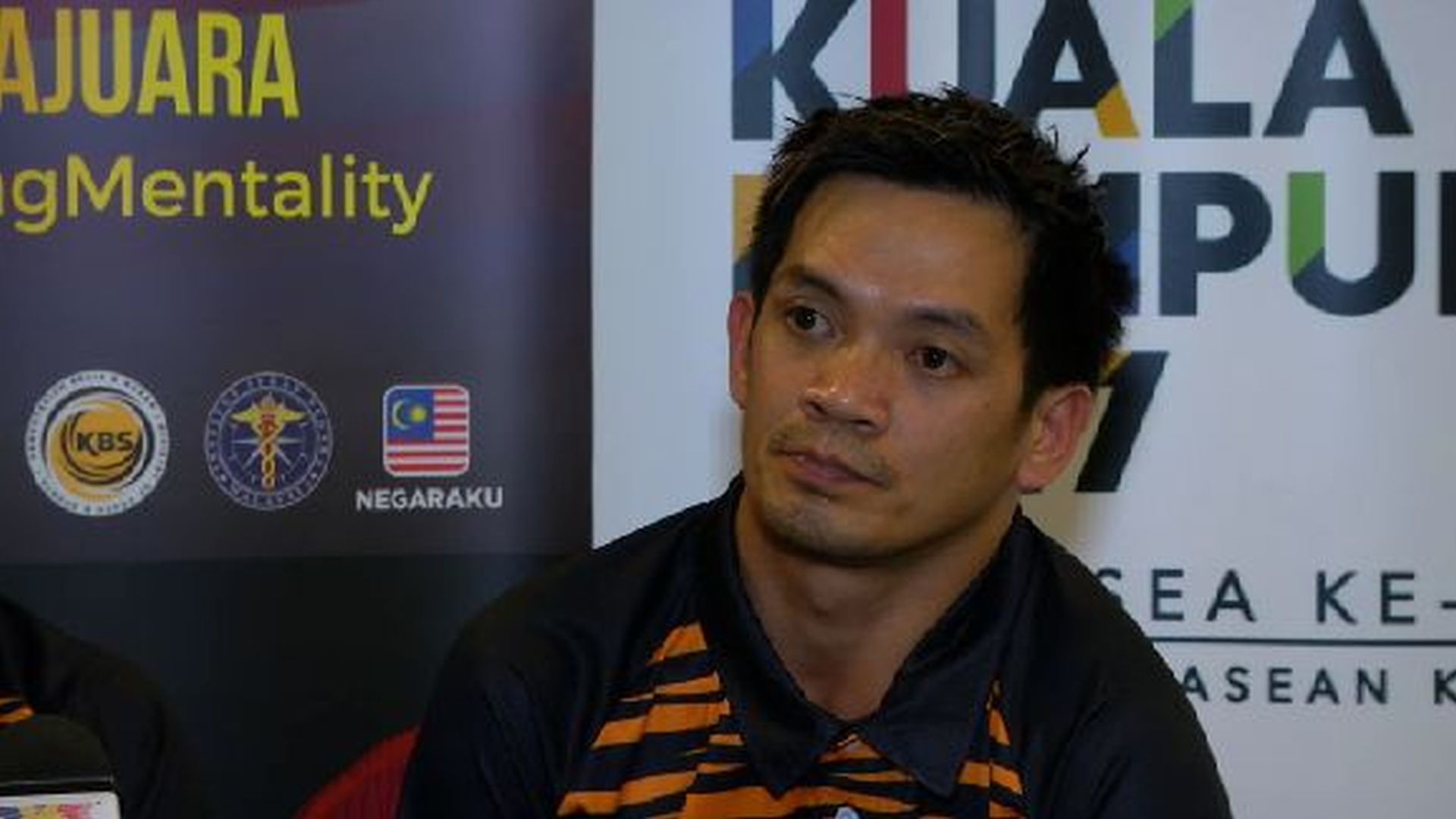 Whenever he felt like giving up, the words of his late wife plays in his mind making him realise that he should not waste his journey in sports.

I’m fighting for them!

Jamery is determined to rise from the darkness and is now working towards achieving his mission in the Tokyo Paralympic Games for the sake of his family including his late wife. 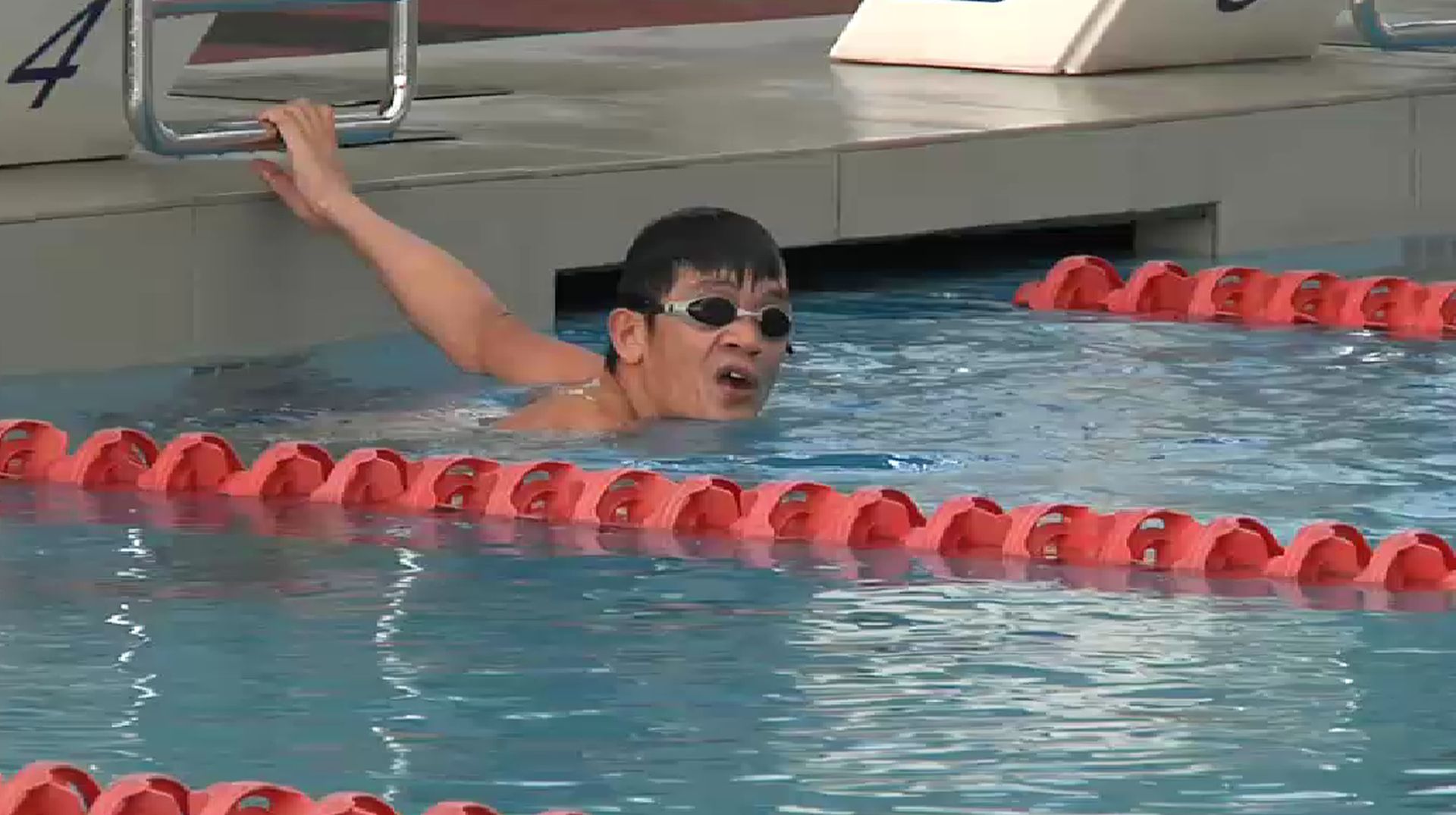 “I’m fighting this for their sake. I don’t want to reminisce about a sad past.”

The athlete said hopefully his family takes care of his son while he’s away in Tokyo. He added that he will have to do his best in the 2020 Tokyo Paralympics for his son, family and his country.

Here’s to Jamery bringing pride to the country and honouring the words of his late wife. We’re proud of you! 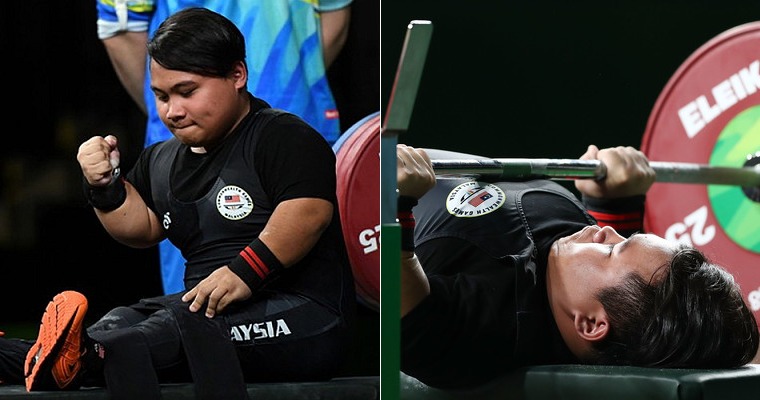