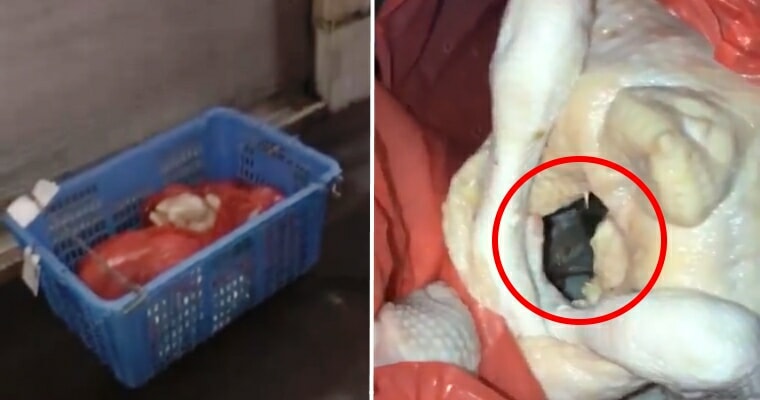 Anybody who’s familiar with F&B will know that food deliveries and preparation can be done in the dead of night, sometimes leaving raw food placed outside the eateries for the morning shift to collect.

Well, it seems some pests know that too, as a video posted on Facebook has gone viral online showing a rodent that’s found some cosy real estate inside one of the raw chickens left in a crate outside a restaurant. The rat seems to be really pleased with its new home, as you can see it snuggling inside the cavity of the chicken itself and probably feasting on the innards. Eww!

After the crate was rattled by the witness, the rat got shook and beat a hasty retreat, fleeing out of the box.

The video was uploaded on a Facebook group “All Singapore Stuff”. The original poster did not divulge the info of the restaurant with the rat problem despite netizens’ demands for the shop to be identified as it was just too gross. Imagine if the restaurant didn’t know and they just used the chicken like that!

However, the name of the restaurant was revealed soon after that as the page admins responded with a video of the coffee shop’s logo. 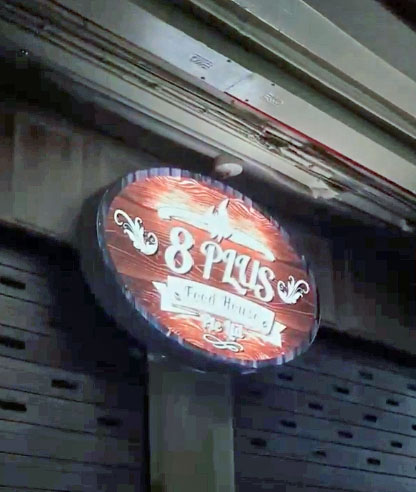 According to Mothership.SG, the coffee shop is located in Toa Payoh Lorong 4, Singapore.

Netizens were pretty horrified, commenting their concerns on the video.

<Readers Contribution>Wtf! A rat sleeping in a chicken allegedly found at a coffeeshop at Toa Payoh Lor 4. Hope they were planning on getting rid of the chickens bah. Why put outsidel ike that??

Posted by All Singapore Stuff on Tuesday, April 2, 2019

Well, we certainly hope nobody (else) eats from that! You can never be too careful with food hygiene! 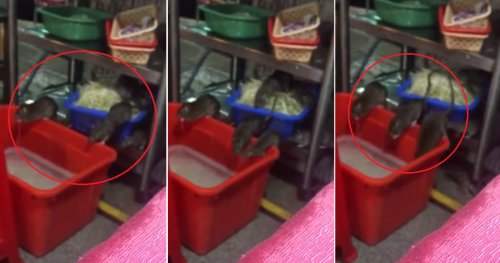