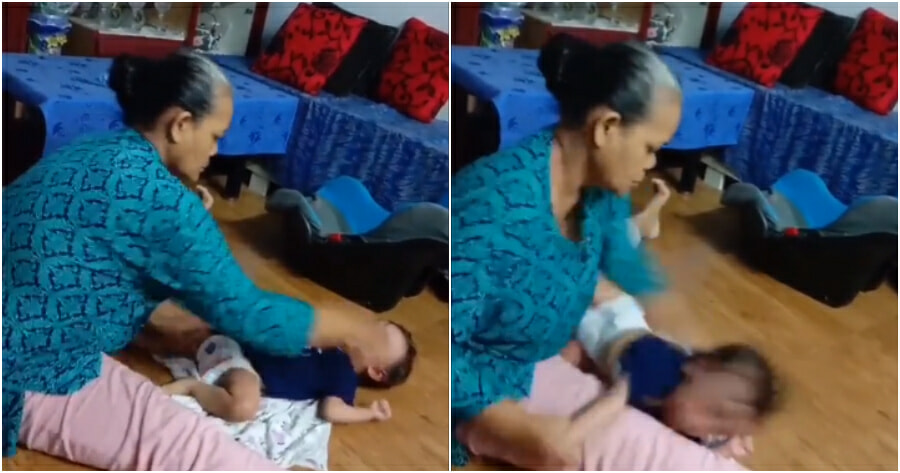 Kids can be tough to take care of but none of them deserved any forms of mistreatment and abuse.

“Police reports have been lodged but it’s not working. They said the nanny is suffering from mental illness.”

From the caption of her post, it is stated that there is a case that involved a baby with fractured hands resulting from the abuse.

In the 1st video, the nanny can be seen slapping the baby multiple times to keep him quiet while trying to dress him up. 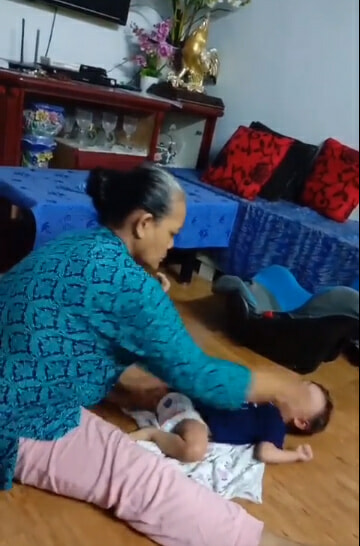 Anne then posted another video that sees the nanny hitting a child with a wooden spatula while feeding him food. 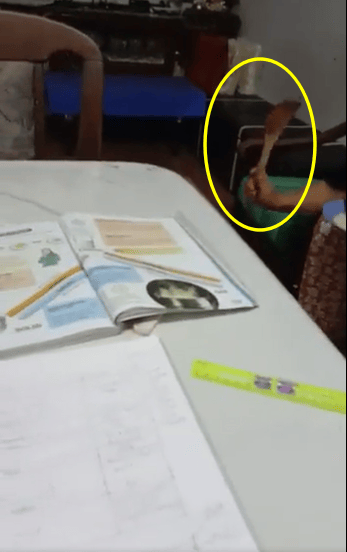 She then posted photos of the nanny and revealed that the incident took place in Ivory Flat in Taman Utama, Gelugor, Penang. It is also revealed that the person who recorded the videos is the nanny’s stepchild, who is also allegedly a victim of her abuse. 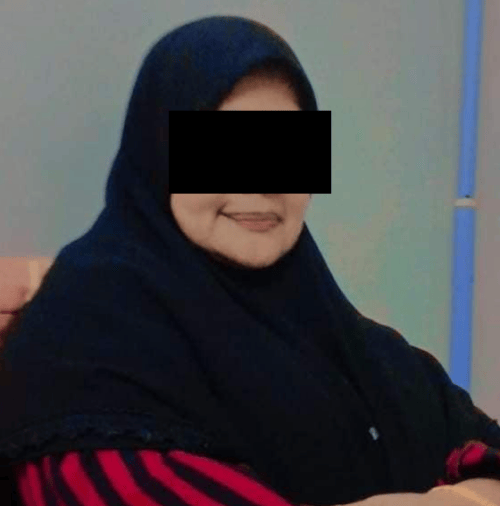 This morning (16 March), Anne updated the tweet with a couple of new screenshots of a mother who had hired the nanny to take care of her child in the past.

“We call her Ibu Ilis. We noticed bruises on my child’s body but she denied it and said we accused her. I only found out about her abuse after I moved to Terengganu,” the unnamed mother said.

She revealed that she has always known that her child was abused by Ibu Ilis but unfortunately, she did not have proof.

WORLD OF BUZZ reached out to Anne and it was revealed that the incident took place last year. Police reports were made in December 2020 but as of now, no actions have been taken. Now that the videos can be used as evidence, she wants the matter to go viral so that actions can be taken.

It is truly heartbreaking to see these innocent children being abused and mistreated. Penangites, have you heard about Ibu Ilis before? 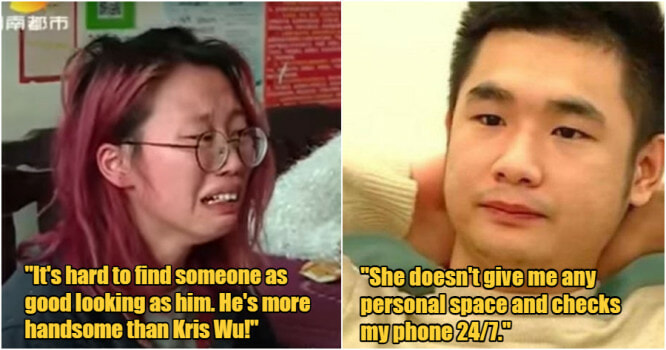