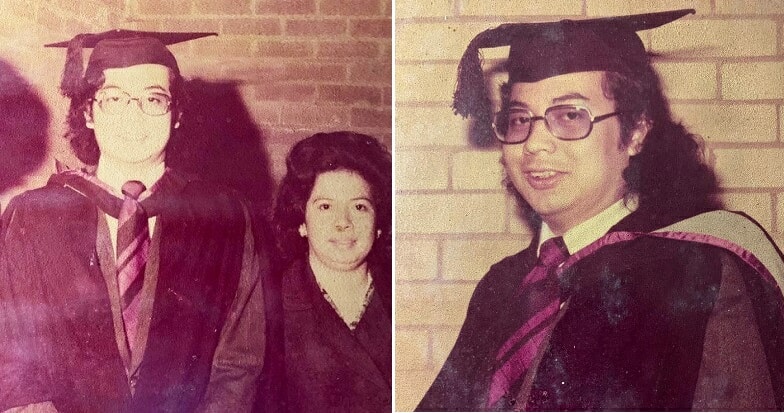 Recently, many people have been debating about the credibility of our ministers ever since Marzuki’s degree scandal broke out. Even our finance minister Lim Guan Eng had to publish his own certificates via Tony Pua to verify his credibility after MCA’s president Datuk Seri Wee Ka Siong questioned its authenticity.

Following that, Keranji MP Chong Zhemin challenged Ka Siong to question the authenticity of Najib’s degree. Chong made the statement based on a viral video which claimed that Najib never actually completed his studies at the University of Nottingham, UK.

So, to set the record straight, Najib changed his Facebook profile picture to a graduation picture but Chong said that a photo of him wearing a graduation cap doesn’t dispel the doubts on the authenticity of his degree.

This was Najib’s profile photo that Chong had doubts about: 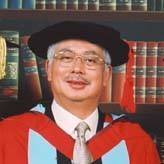 Therefore, the former Umno leader dug high and low to present the nation with his actual graduation photo which was taken in 1974. Wow, that’s a real #throwback!

His FB post was also accompanied by a caption which read,

“A bit old school but this a photo from my graduation day in the year 1974. Together in the picture is my mother, Tun Rahah, and my brother, Johari.”

In the photo, Najib sported some fairly long hair, which he thought looked very hip and he even admitted to being influenced by trends back in the ’70s. Check out the receipts below: 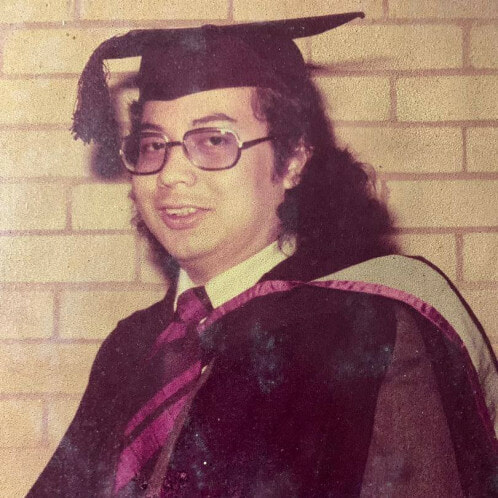 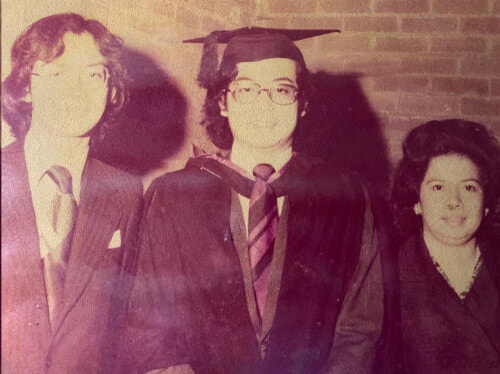 “Back then, I looked cool because the long hair was famous in England. Okay, I admit to being influenced by trends in the past.”

He thanked his son, Ashman, for finding this 45-year-old picture after one hour of searching for it in Najib’s mother’s house.

Finally, Najib jokingly said that if DAP still has any doubts, they can borrow a time machine from his friend, “Menteri Kewayangan” and go back to the year 1974 to look for him during his graduation.

Well, the #throwback graduation picture is pretty cool and nostalgic! What do you think of Najib’s circa 1974 photo? Tell us in the comments!

Also read: Najib Gets Mobbed By Fans at Tesco, Calls Himself a “Thief Who Steals the People’s Hearts” 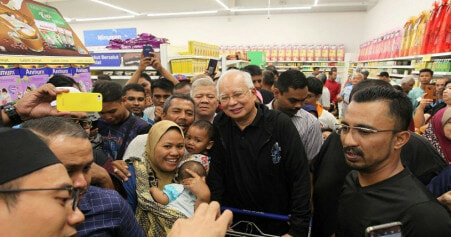