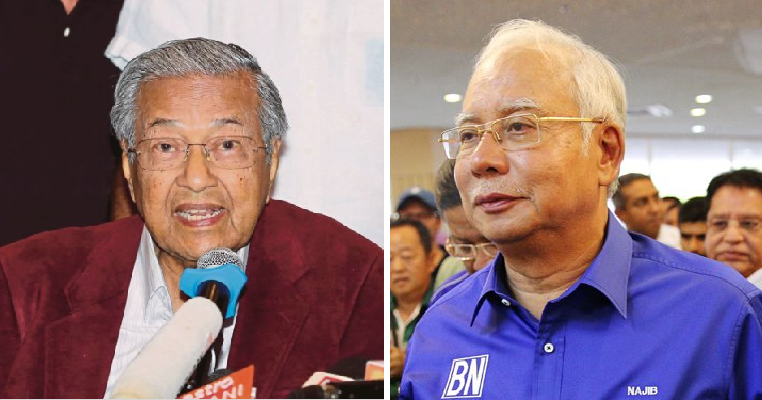 After a few hours of being MIA, Dato Seri Najib Razak just held a press conference at Putra World Trade Centre. He said that he will accept the decision of the rakyat and has been working hard to improve the quality of life in Malaysia but unfortunately still had to lose to their competitors. He said that they had tried their best and is proud of what Barisan Nasional has achieved. 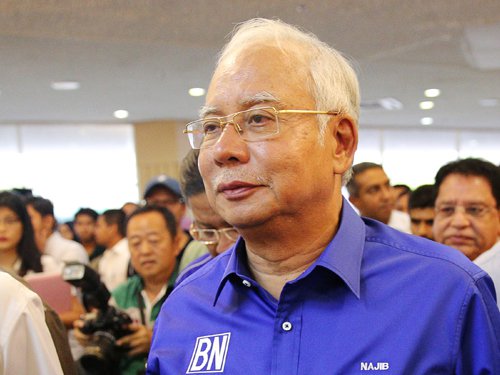 In his speech, Najib said that since no single party has won a simple majority, the government cannot be formed. Side note: Pakatan Harapan could not be an officially registered coalition as the Registry of Societies had rejected their application. He added that they would meet the Agong to let him decide based on whoever he believes will have the confidence of the majority of the MPs and urges the people to remain calm.

Following Pakatan Harapan’s win early this morning, Tun Dr. Mahathir Mohamad, the prime minister candidate for the coalition had announced that he will be sworn in as Malaysia’s 7th Prime Minister at 9.30am today. The ceremony was supposed to take place in the National Palace.

However, it was later learnt that his inauguration has been cancelled till further notice, a source from Astro Awani reported.

It was later learnt that the roads leading to the National Palace are heavily guarded and barricades have been set up to prevent the public from entering. Meanwhile, the roads at entrances for other official locations such as the Prime Minister’s residence and the National Mosque are also blocked off from the public but authorities did not explain the reason why. 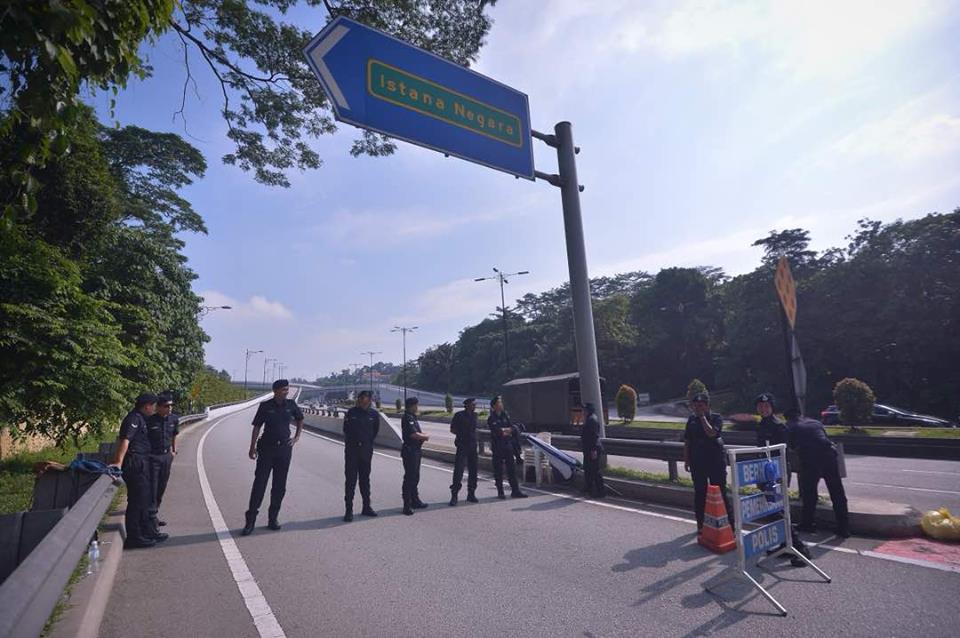 There was previously no explanation given on the delay of the swearing in ceremony for Dr Mahathir but there have been speculations and rumours flying around about the postponement. One of the police officers guarding the entrance to the National Palace told a reporter from CNA that, “The government has not been formed. Nothing is happening here.”

We’ll await further news on what is the next course of action to be taken by either parties! Anyway, keep calm, Malaysians! Don’t do anything rash in the meantime! 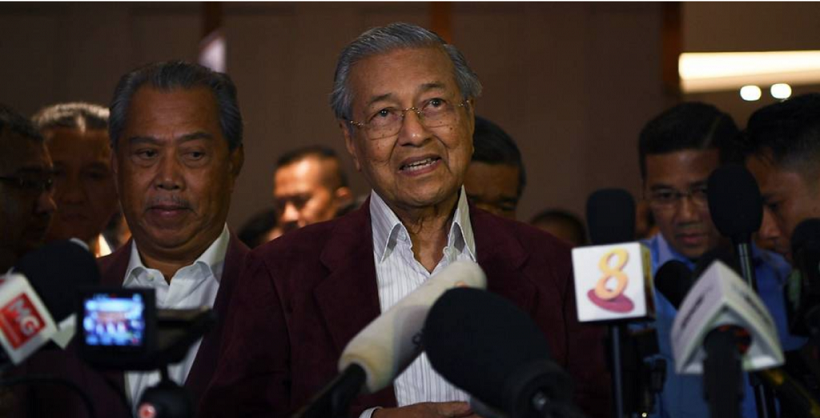