For the past decade, Perodua Myvi has been the nation’s favourite car and now, it has become thieves’ favourite target too!

According to Guang Ming, over 20 new Myvis have had their tyres and rims stolen in Penang, and it is believed that these thefts were done by the same gang due to the modus operandi used. The vehicles were first lifted off the ground using bricks, and within minutes, the thieves would’ve been on their way with the tyres. 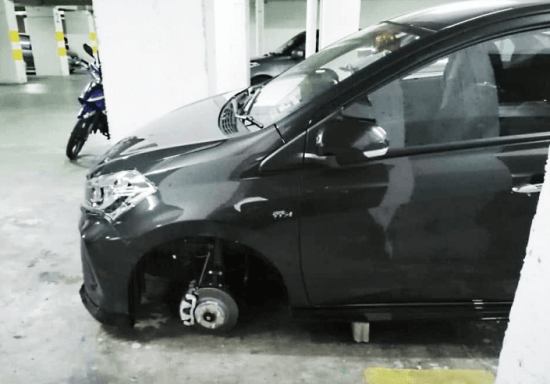 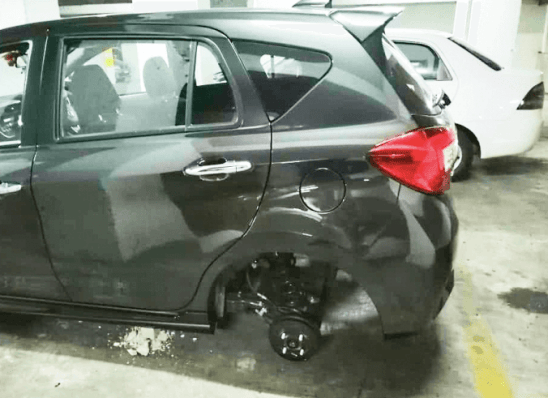 To avoid leaving any evidence, the thieves would choose to operate in the parking lots of flats and condominiums, especially those that are not monitored by CCTV. Also, certain netizens have claimed that their Myvis that are parked by the roadside have become victims as well! The funny thing was – luxury cars with more valuable rims such as BMW and Mercedes Benz were left untouched in the parking lot!

Responding to the complaints, Timur Laut district police chief ACP Che Zaimani said so far, they’ve only received one report lodged by a man on 5th May when two of his tyres were stolen. The police urged all the victims to lodge a report so that they can gather more information and track down the thieves. 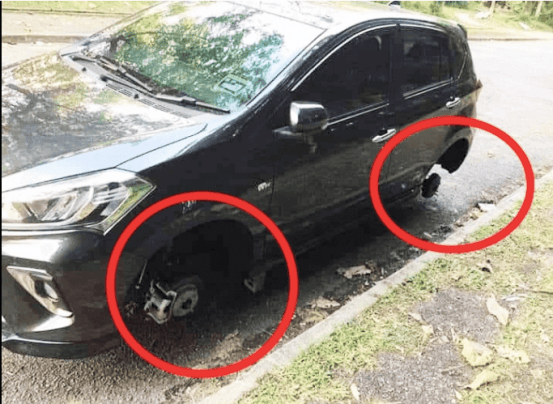 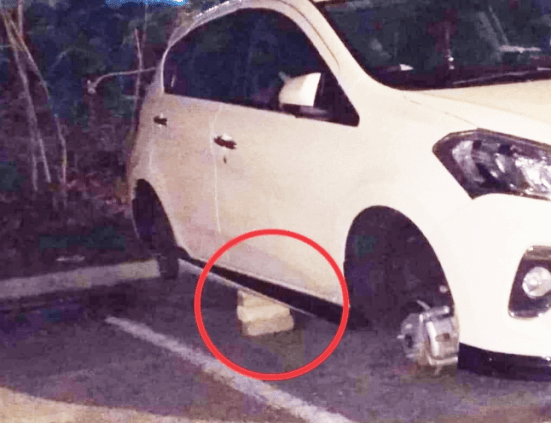 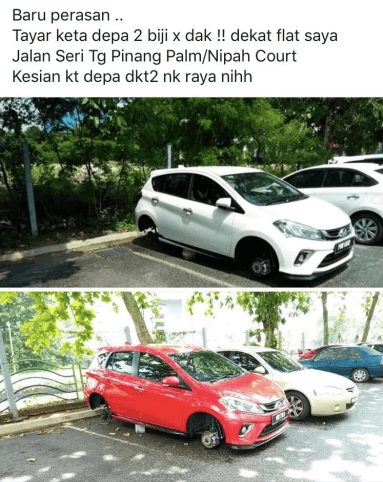 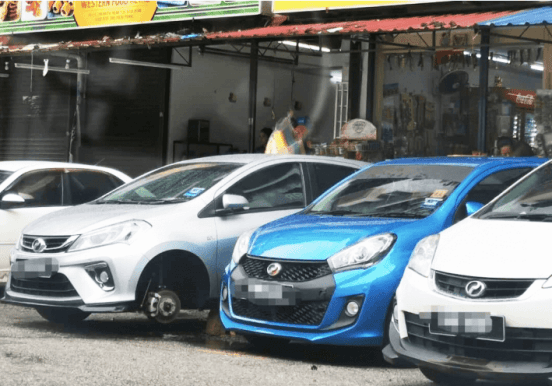 As to why only Myvis were targeted, a tyre shop worker believes that old tyres from Myvis are typically worth RM350 but the relatively new ones can be sold for up to a few thousand ringgits! This explains why the thieves are targeting new Myvis!

Not to mention, there’s a huge demand for Myvi tyres since it’s one of the most popular cars on the road!

So guys, if you know anyone who’s driving a new Myvi, share this article with them! 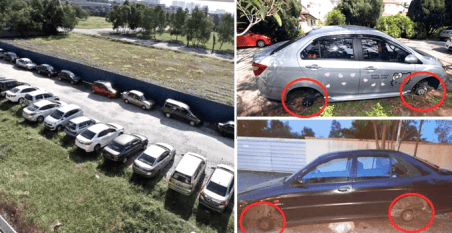