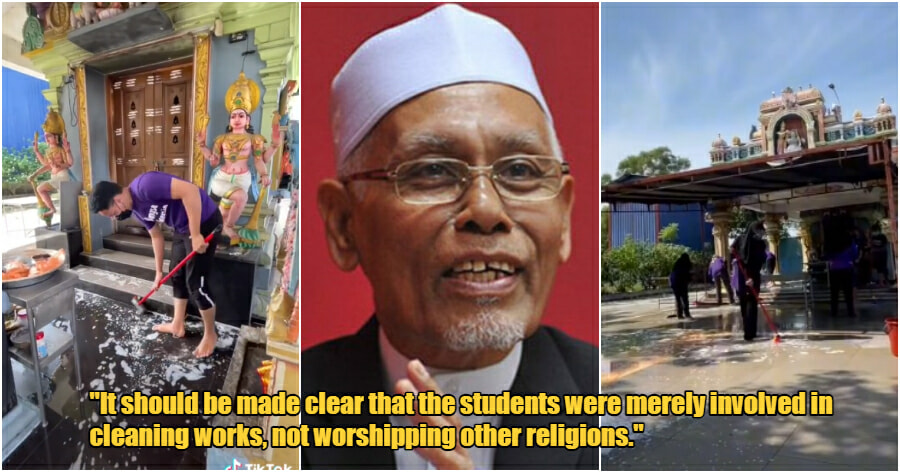 The aftermath of the flood has left a lot of places in dire need of a thorough cleaning. Last week, people of different races got together to clean a mosque in Klang after the flood.

Not long after that, a video of students from Universiti Islam Antarabangsa Malaysia (UIAM) cleaning an Indian temple in Klang after the flood had gone viral on social media, which led to supportive comments from netizens.

However, the incident has reached the attention of Penang Mufti, Datuk Seri Dr Wan Salim Wan Mohd Noor who has a reminder for the people in regards to the incident.

“This issue can be sensitive to the Muslim community that is committed to their beliefs.” 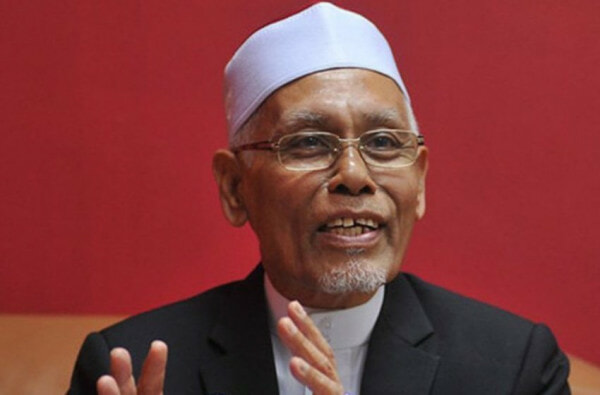 He said that it is possible that some people in this country are worried that the incident may damage the akidah (beliefs) of those involved in the cleaning of the temple in Klang recently. This is because syirik (the act of associating God with something else) is listed as one of the major sins in the Quran, the holy book for Muslims.

The Penang Mufti also highlighted that the act of cleaning the temple illustrates the Keluarga Malaysia spirit among the rakyat regardless of the differences in ethnicity, cultures and religions.

However, in order to avoid more confusion and concerns that would tense the relationship among Malaysians, he said that explanations should be provided by the authorities.

“It should be made clear that the students are only doing charity and social work. It had nothing to do with worshipping the other religions,” he reiterated. 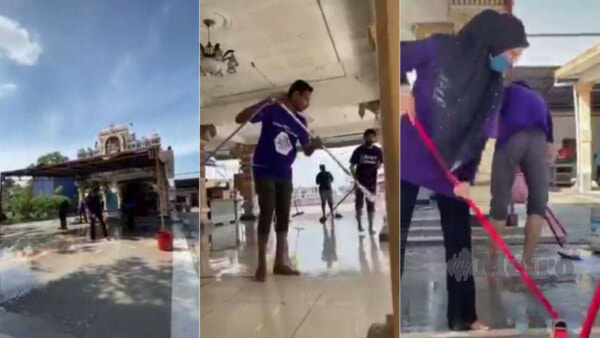 He also urged the people to think more rationally prior to taking action in order to avoid misunderstandings that can be used as an advantage for some people to break the unity among the rakyat. In the meantime, he hopes that the incident is not being exaggerated by anyone that will bring more confusion.

To those who have contributed and helped with the flood crisis, we cannot thank you enough for your efforts and generosity!

Disclaimer: This piece does not represent the views and opinion of the writer or WORLD OF BUZZ

Also read: Many People of Different Races Come Together To Clean Up Klang Mosque After Flood 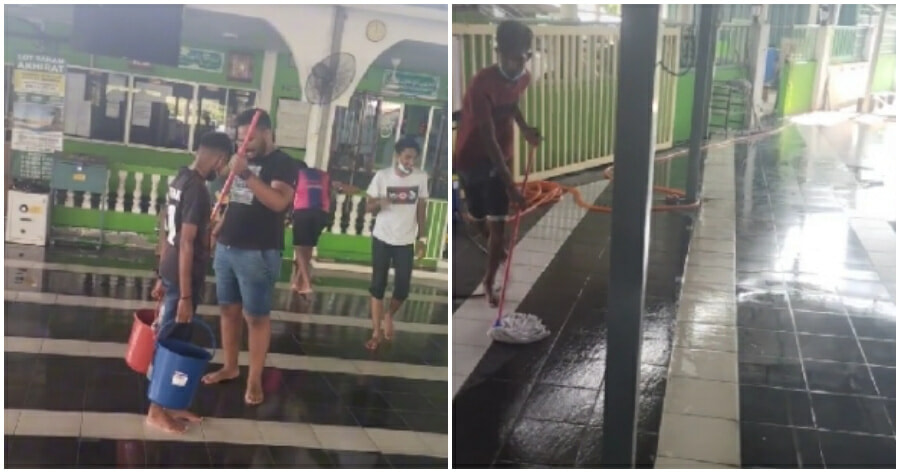