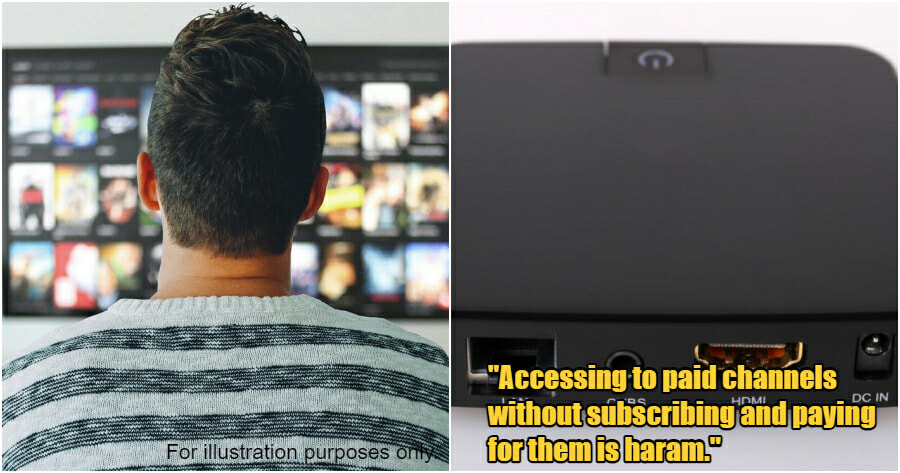 Android Boxes are perhaps one of the most essential items at home now as movies and TV shows from all countries are easily accessible. Streaming services, which are usually accessible via laptops and phones can also be played on the TV screen, reported Harakah Daily.

While Android Box has certainly eased our lives, its misuse can be haram, according to the Federal Office of Mufti.

“To access to paid channels and the copyrights of others by misusing the Android box is haram as it is considered violating the others.” 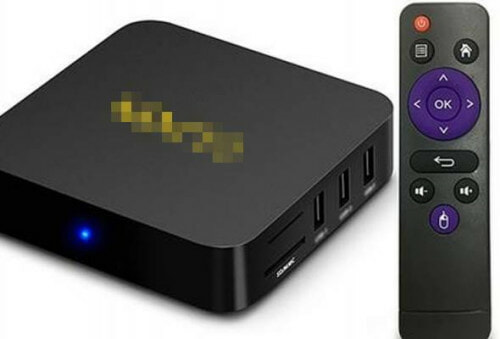 According to Astro Awani, its misuse is haram because some users of the Android Box can access the paid channels without actually subscribing and paying for them, which consequently brings a huge loss to the actual broadcasting channel.

The Office of Mufti also associates the act with stealing from the others.

“This is similar in taking away the rights of others in a cruel way, which is unfair to the broadcasting channels and any related parties.” 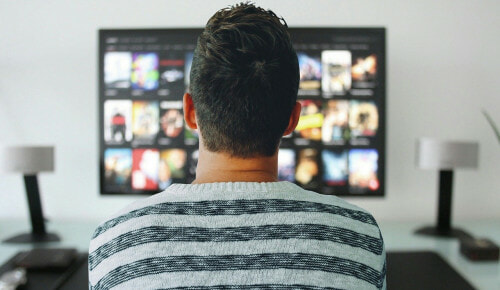 Of course, if users are only watching the free channels without intruding on the rights of any other parties, then the purchase and the usage of the Android Box are permissible as it adheres to the terms and conditions of purchasing in Islam.

Previously, Astro Malaysia Holdings Berhad had stated that they would welcome any actions taken against the illegal streaming using the Android Box. They will also continue to co-operate with the authorities to urge the people that cetak rompak (piracy) is illegal as it involves stealing the content without the party’s consent. 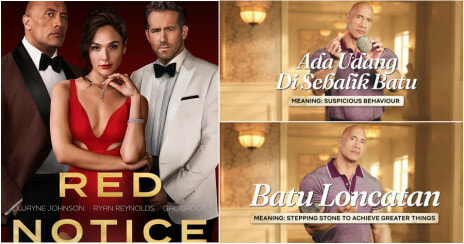