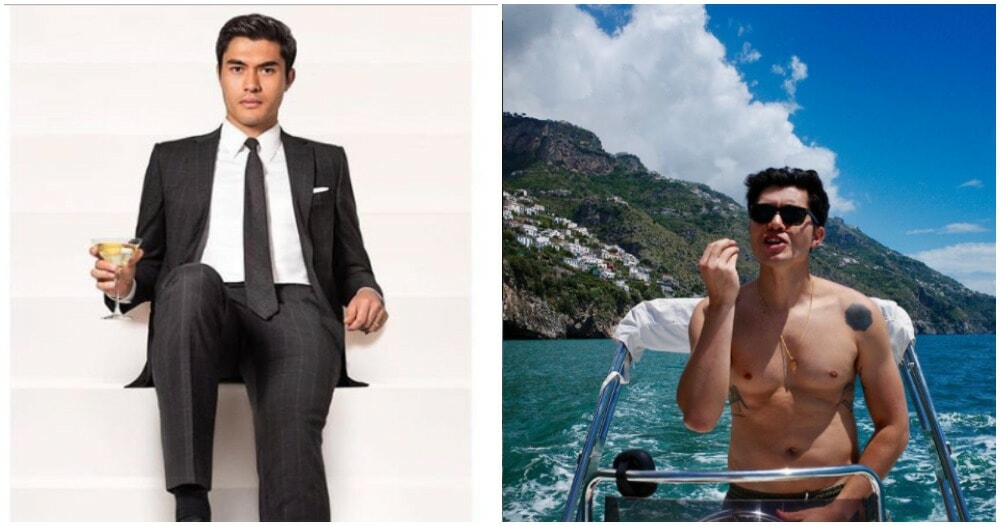 Good news for the fans of Henry Golding !

Besides his busy schedule starring in A-list Hollywood movies these days, Henry Golding has also been named one of the 100 most handsome faces of 2019! Again! I mean, we’re not surprised, just look at him.

The list, which has not been ranked yet, is compiled yearly by TC Candler, and voting is now open. 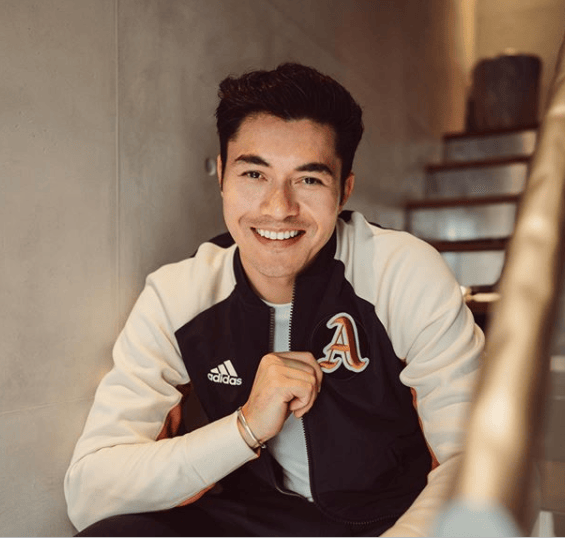 Henry Golding placed 84th last year with Jason Momoa taking the win (Since he’s a literal king, we’ll excuse him). Henry’s the only Malaysian nominated too! We hope his ranking increases this year as his popularity has skyrocketed thanks to his starring role in Crazy Rich Asians, as well as his high-profile role in the Anna Kendrick thriller, A Simple Favour.

Of course, you can have a say in his position by voting on TC Candler’s Youtube channel.

HENRY GOLDING 🇲🇾 🇬🇧 Official Nominee for The 100 Most Handsome Faces of 2019. Nominate on Our YouTube channel. Comment something nice on our Instagram (@tccandler) to voice your support. #henrygolding #actor #model #malaysia #uk #crazyrichasians

Henry’s next movie is the upcoming Christmas flick Last Christmas, which stars Emilia Clarke, Michelle Yeoh, and Emma Thompson. Yeap, NO BIG DEAL AT ALL. At least, not for this man!

Here’s wishing Henry Golding the heartiest congratulations on being one of the 100 Most Handsome Faces of 2019!!

Also Read:Henry Golding Shows Up At Oscars Looking Fine AF & Netizens Are Thirsting Over Him 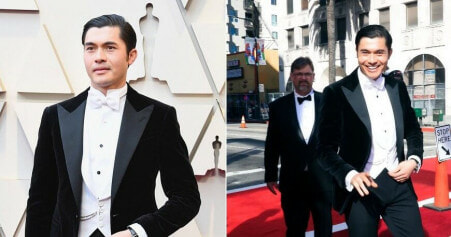