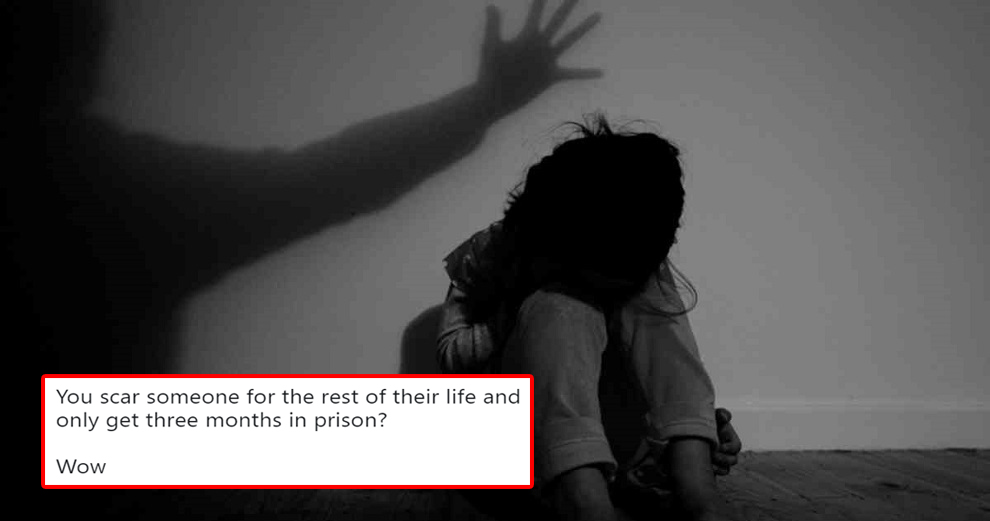 It’s always heartbreaking when we hear about child abuse cases, especially when the offenders don’t get appropriately punished for their heinous crimes.

According to the New Straits Times, a 33-year-old religious teacher named Mohd Redzuan Zakarian was charged for “outraging the modesty” of a 5-year-old girl in 2017.

The young girl was one of Mohd Redzuan’s students last year when he reportedly molested her by putting his hand in her pants at his house in Sungai Besi on 9th February last year. 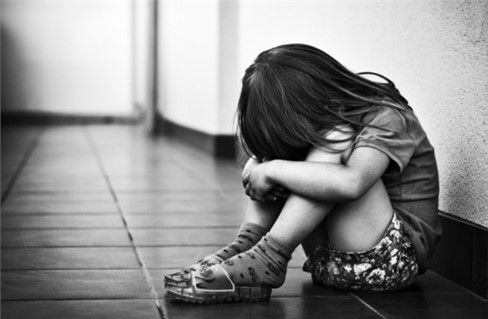 According to reports, the young girl complained to her mother that she felt pain in her private part after returning home from the religious class. The mother promptly brought her daughter to a nearby hospital for a check-up.

Not long after that, the teacher was charged under Section 354 of the Penal Code  for assault with intent to outrage the modesty of a woman.

In latest developments, Mohd Redzuan just received his sentencing in court today (22 June), and has to serve 3 months in jail along with a RM6,000 fine.

However, a number of Malaysians were outraged at the fact that the man received just 3 months in jail, calling for a longer sentence to be put in place and shared their concerns on social media.

You scar someone for the rest of their life and only get three months in prison?

Molested a FIVE-YEAR-OLD student.
Only three months of jail. A RM6k fine.
He taught RELIGIOUS STUDIES.

A plague on all aurat police & racebaiting fearmongers who claim that Islam will fall with non-Muslim leaders la, sex ed la.

Islam will fall with the likes of THIS guy… pic.twitter.com/LUg0acf9M7

@drwanazizah 3 months jail time & a fine is NOT enough for the damage this "religious" teacher has caused to the 5 year old girl.

Sexually molesting a minor and all he got is three months jail time? Seriously? Is this the normal. Say if he is not a clergy would he get more? Any law experts here can help me understand this?

Earlier this year in March, Malaysians were also outraged when a Datin escaped a jail sentence and was instead sentenced to a good behaviour bond of RM20,000 for five years. People were furious when news of the sentence surfaced, deeming it unfair, and began a petition for the court to review her case.

In the end, she was sentenced to 8 years in jail. Although reports stated that she would immediately serve her sentence, the Court of Appeal actually suspended her jail term in May.

What do you think of the religious teacher’s jail sentence of 3 months? Let us know in the comments below! 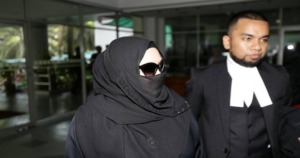