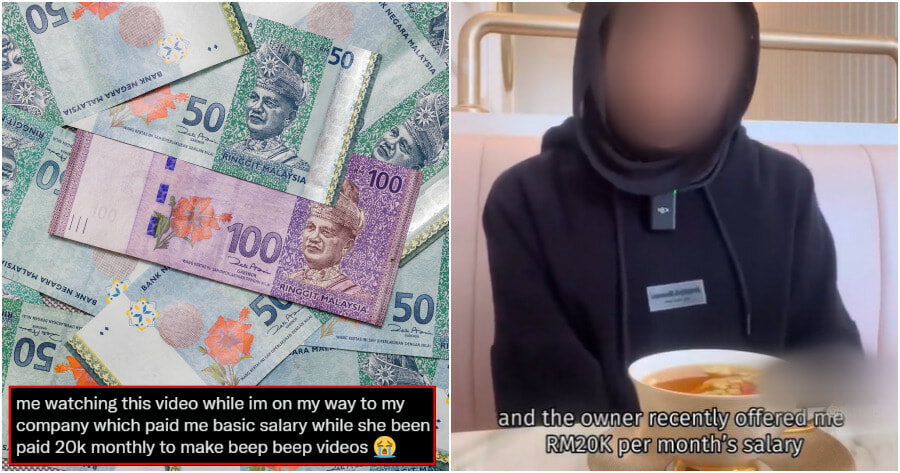 The rise of social media platforms and its growing influence has resulted in the creation of many new careers and jobs that previously wouldn’t haven’t even be thought of.

One of such jobs are influencers or content creators who are often looked down upon by those who have professional careers in more traditional industry sectors.

However, this might all change when you find out how much exactly such influencers could earn per month.

Recently, in a response to her management company who is threatening to sue her for breach of contract, an influencer revealed that she was offered RM20,000 per month in her new contract. 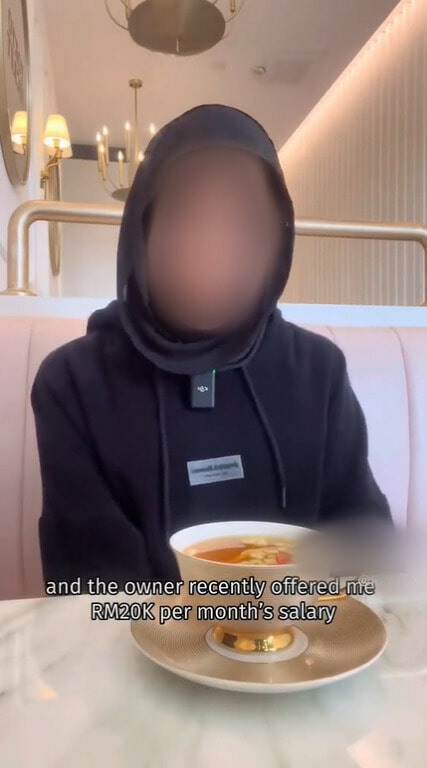 The influencer’s revelation that she was offered RM20,000 per month as a salary left Malaysians shocked at the amount of money that was being put on the table for such influencers.

“Our doctors are bonded for 5 to 6 years yet still getting paid less.”

“Me watching this video while on the way to my company which pays me basic salary,” said another.

Meanwhile, one user pointed out how engineers have to study for 4 years and work like crazy without any holidays but mostly only to get RM2,000 to RM2,500 per month.

Some users even made jokes about the situation. One of the funniest posts was from MYDIN Malaysia’s Twitter account which is well know for its hilarious tweets and posts.

The post was of a template of a resignation letter which alluded to the fact that the admin of the page wants to resign to become an influencer.

Surprisingly enough, MYDIN boss Datuk Wira Haji Dr Ameer Ali Mydin responded to the post with an emoji of a yellow face with furrowed eyebrows wearing a monocle which appeared to show his sense of skepticism or pondering over the admin’s post.

What do you think of the salaries of influencers? Is it way too much?

Also read: “You haven’t finished paying your debt?” – M’sian Influencer Expresses How She Is Hurt By This Comment 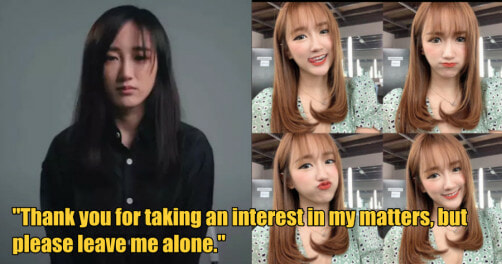