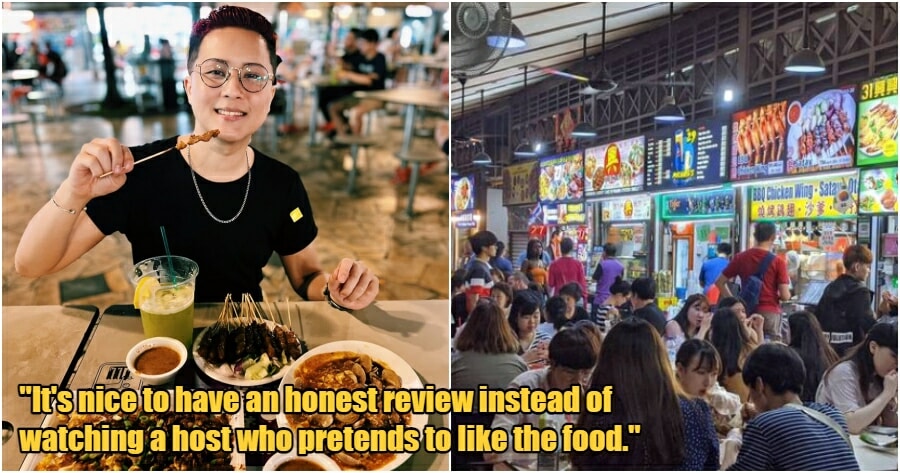 Honesty is the best policy. As a food reviewer, you are expected to inform the people not just about the price of the food at the place that you visit, but also the quality.

Recently, one of the well known local food reviewers visited Singapore where he gave his feedback about the food at Newton Food Centre. He also revealed that was the place featured in a scene of Crazy Rich Asians. However, the food there was not up to his expectations.

“Maybe I’m a little bias, but the food here isn’t something that will make me go OMGOSH SO SEDAAAAP! It’s decent.” 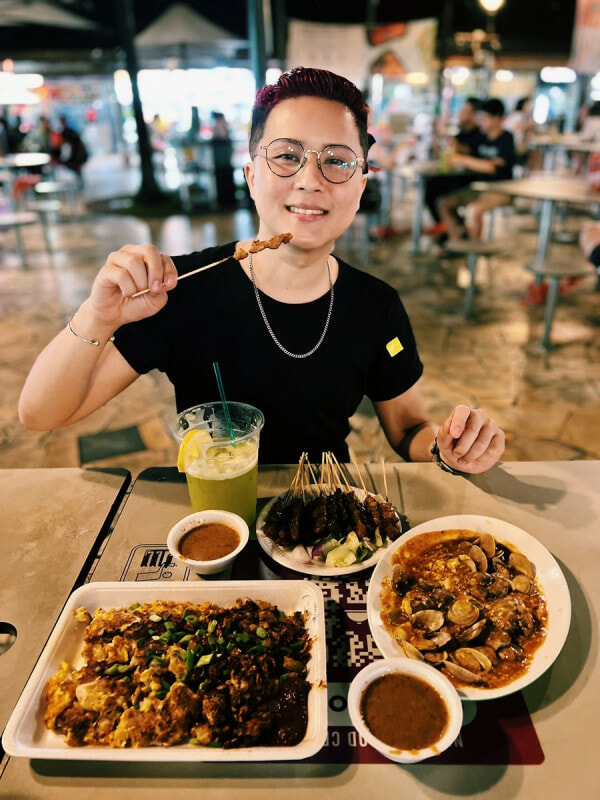 On Monday (21 March), Ceddy revealed via his tweet that he will have an upcoming video to explain more about the food at Newton Food Centre. He also noted that the food there was lacking in flavour and that local Malaysian food is better.

His review did not sit well with one of the netizens who commented by saying “No point making your trip to Singapore and attempting a review if your mind is already set and biased, brother.”

Ceddy simply responded and said he was not there for the mediocre food. 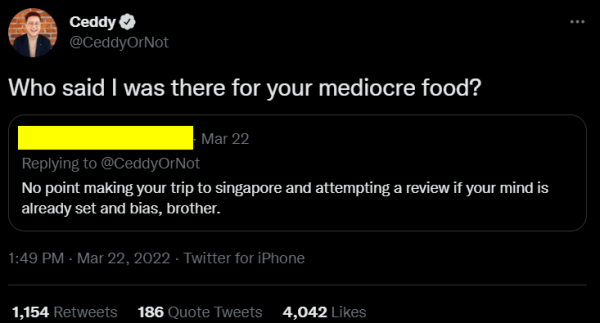 He also reassured that he was not in an offensive mode while talking about the food at Newton Food Centre.

“I think people do have comprehension issues,” he added.

The food at Newton is not that good

The “food fight” on Ceddy’s tweet has gained the attention of the netizens and they had a lot to say. Some said that you can’t expect sugarcoating in a food review, while another netizen said that the food at Newton is indeed not that tasty. 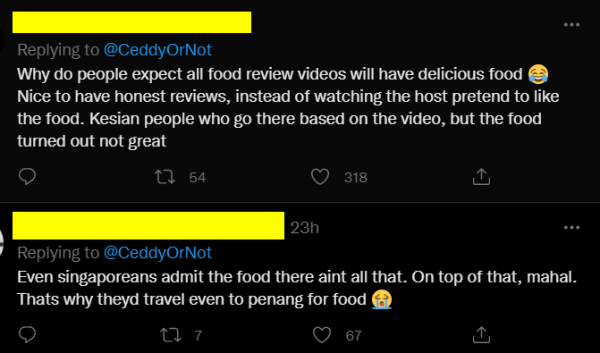 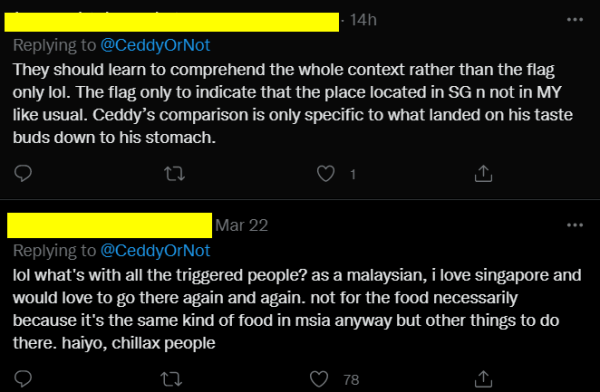 In the meantime, other netizens have told the person who commented on Ceddy’s post that he was simply being honest in doing his job as he should be. One netizen also said instead of blaming Ceddy, a suggestion of another place with good food will come in handy. 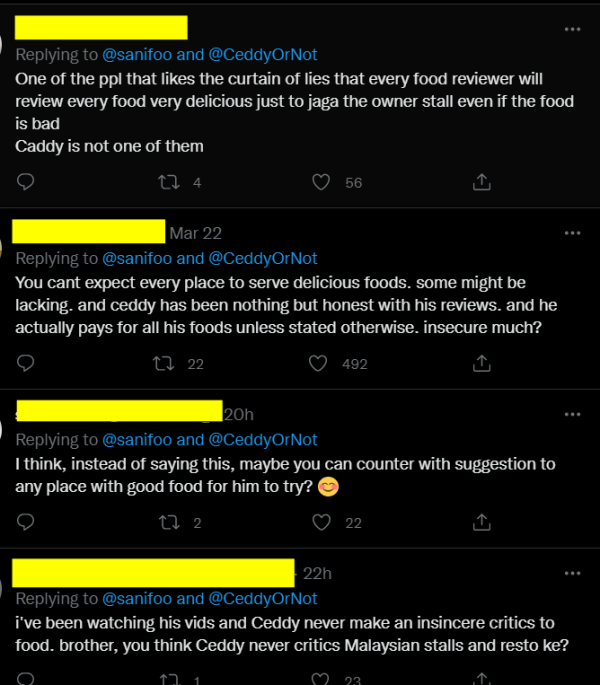 Food is truly one of the many “languages” that connects everyone together and everyone is entitled to their own opinion. Do you agree with Ceddy’s honesty in his reviews, or do you think he should have done the reviews in better ways? 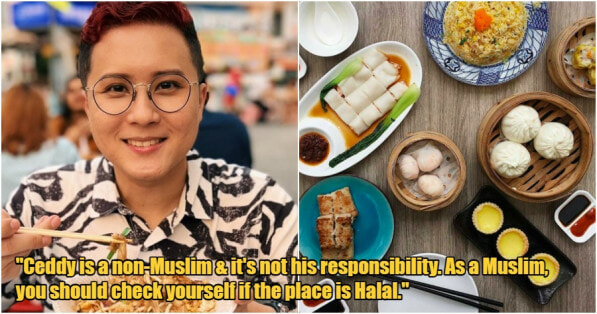