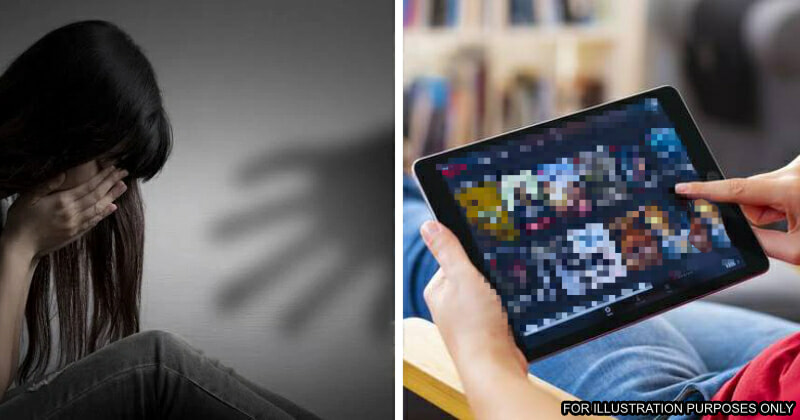 However, the teen can’t be named due to a gag order so that the identity of the victim can be protected. He pleaded guilty to 3 counts of molestation yesterday (17 December 2021). The court hearing also revealed that the offender moved to Singapore in March 2021 to live with his older sister and the victim.

Deputy Public Prosecutor Grace Teo also said that the teen molested his niece on two occasions while she was sitting on his lap. On 27 June 2020, the offender, the victim and her mother were at a friend’s home when the mother noticed that the toddler was sitting on the offender’s laps while watching an anime show on a tablet.

The mother then felt something wrong, as if the both of them were ‘hiding something’ from her. She then confronted her brother who admitted to molesting the girl.

The mother then alerted the police two days later. Subsequently, the offender told them that he molested his niece on two earlier occasions. 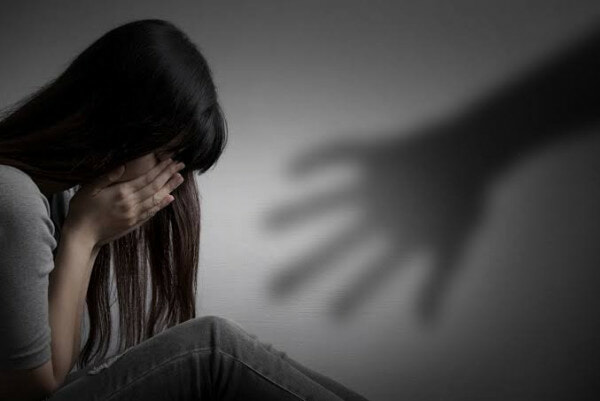 “He knew it to be likely that by touching her (genitals), he would outrage her modesty, and felt guilty whenever he touched the victim, but he continued anyway because of his addiction.”

The court has since called for assessment reports on the offender’s suitability for reformative training and probation.

Usually, offenders given reformative training are detained in a centre and made to follow a strict regimen that includes foot drills and counselling.

The man is expected to be sentenced in 2022.

For each count of molesting a child below 14, the teen face imprisonment for up to 5 years and fined, or caned.

What do you guys think of this case? Share your thoughts with us in the comments.