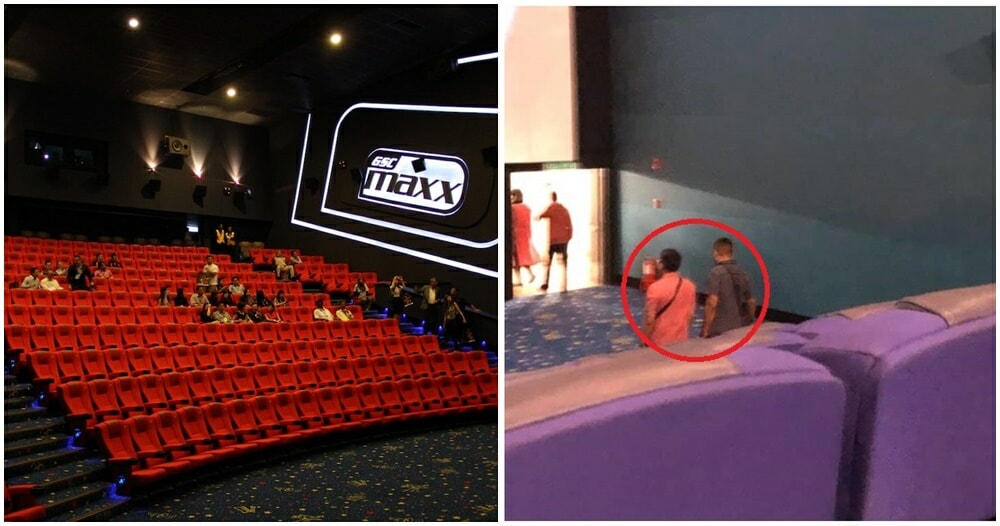 While some of us like to go out and enjoy our alone time, incidents like these remind us of how we should always be aware of our surroundings. You never know what can happen when you’re walking alone.

Recently, a netizen took to Facebook to share a scary incident she experienced when she was walking back alone from the toilet to her cinema hall at GSC in a Petaling Jaya mall.

I don’t usually make posts on Facebook, but today, for the sake of women’s safety out there, I’ll make an exception….

“Today I went to watch Jumanji at GSC. It was the 1:10pm showtime. As expected, it was a slow day as it’s the afternoon on weekday.”

However, the netizen, who goes by the name of Sarah, wasn’t alone. She was with her boyfriend when the two scanned their tickets and entered the hall but the woman had to use the toilet so she rushed to the bathroom alone.

“The toilet was located directly across the hallway of Hall 1 [but] it was empty and creepy as heck.” 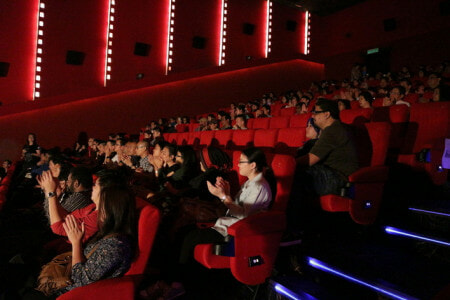 Nonetheless, the netizen said “one’s bladder doesn’t give a shit about shady, empty toilets if it has to go. It was scary so I was quick and rushed out washing my hands in haste.”

As she was leaving, Sarah said she was initially relieved when she saw that she wasn’t alone as two Malay men were coming up the escalator.

“I heard them say that their hall was in Hall 1 too. It was a walk from the end of the toilet to the hall so it was bizarre to me that these two men stopped in their tracks in front of the escalator when they’ve already located their hall.”

Sarah dismissed their peculiar behaviour, thinking that they were merely deciding on whether to use the bathroom before heading into the cinema themselves. 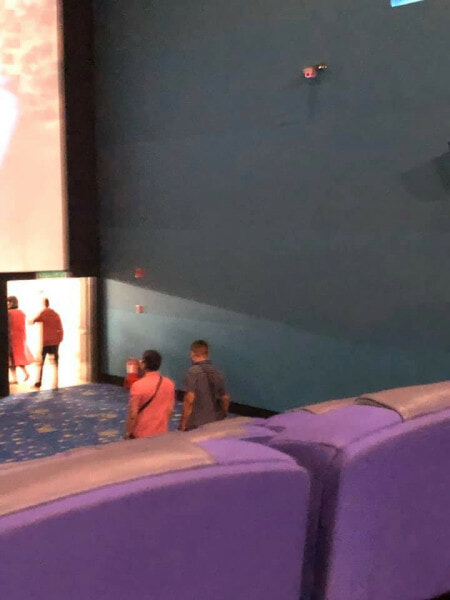 Unfortunately, she was wrong.

“They (or one of them specifically) were waiting for me to WALK PAST HIM so that he could move closer to me. As I passed in front of him, HE MOVED TO WALK (as if he was about to bump into me INTENTIONALLY). Note that they had AMPLE of time to walk to the hall without bumping into me.”

Alarmed at how close he was to her, Sarah immediately reacted to protect herself.

“I quickly put my hand on the strap of my handbag and held onto it tight as I tried to make hurried steps (he was THAT close to me). He saw how scared I was with him being so close to me, he said “ala sorry la….” WHILE CHUCKLING. He did that ON PURPOSE to make me feel scared.”

Sarah went on to advise everybody to always be alert, especially if they’re alone. “Always be aware of your surroundings. Never go anywhere alone if you can help it.”

“[You] can say I’m paranoid or overreacting or whatever else you want to call this post, but this post acts as a friendly reminder to not take your safety for granted is all. Something worse could’ve happened, but it didn’t. But it might to someone else, at some other time. So just beware is all I’m saying.”

The netizen also tagged the cinema and suggested that their ushers and employees make rounds to monitor halls that are in use to prevent future cases like these from happening.
“Stay vigilant and safe always everyone.” The posting has since gone viral with over 1,700 shares. Many netizens have also responded with their own experiences of being nearly harassed, reminding the public that it’s always better to be safe than sorry.
Stay safe, guys! What do you think of this?
Also read: M’sian Girl Reveals Uni Lecturer Tricked Her Into Taking Sexy Photos, Other Victims Come Forward